Mayflower Cruises & Tours will celebrate four decades of business with an Alaska trip next July.

Members of Mayflower’s executive team will host events throughout the trip, and each guest can also select from a menu of perks.

“We’ve offered Alaska trips and cruises before, but thanks to a partnership with Norwegian Cruise Line, this is a wonderful opportunity to introduce our executive team and offer opportunities for guests to mix and mingle with them,” said Margaret Dixon, Mayflower marketing director. “Each guest will also choose among special food and beverage packages, onboard credits and other amenities.”

By combining land and sea adventures, tour organizers aim to provide a more complete view of the destination.

“We’re excited to show our guests different sides of Alaska. They’ll explore the seaport side, and they’ll take the Alaska Railroad, visit Denali National Park and Preserve and really see other highlights of the state,” said Dixon. 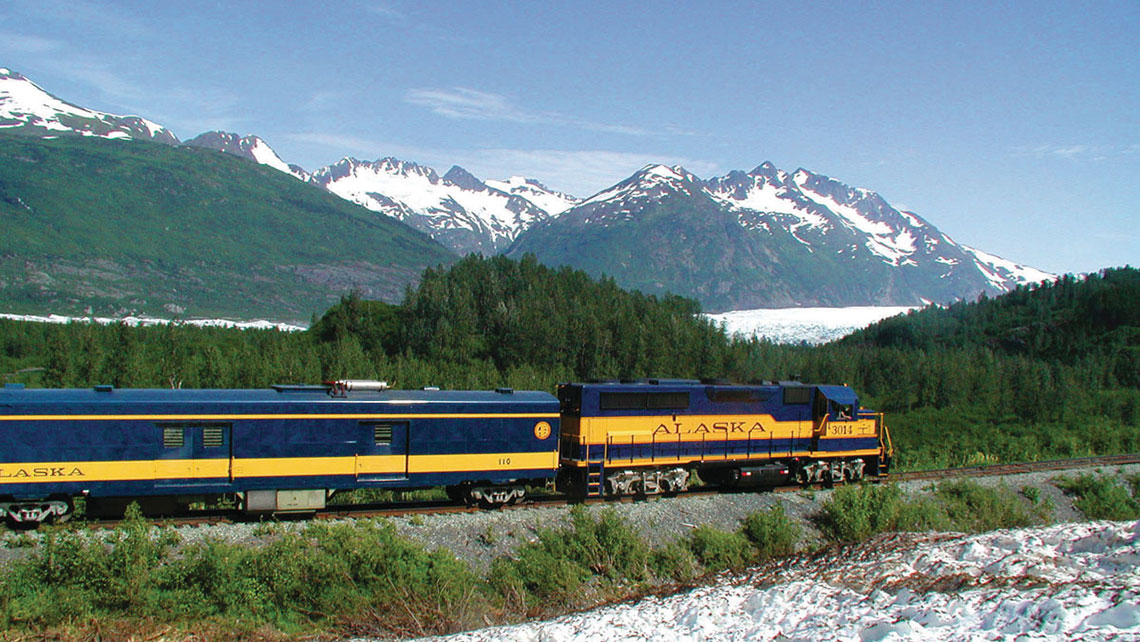 After exploring attractions in and around Fairbanks, tour participants travel the George Parks Highway south to Denali. They’ll learn about the park’s plants and wildlife before continuing on to the Iditarod Trail Headquarters and the Alaska Native Heritage Center. The land portion of the tour wraps up with a ride on the Alaska Railroad Coastal Classic train and a visit to Seward’s Alaska SeaLife Center.

From there, an Inside Passage cruise showcases the scenic beauty, cultural heritage and culinary highlights of Southeast Alaska. The tour includes stops at Icy Strait Point, Skagway, Juneau and Ketchikan before ending in Vancouver and transferring to Seattle’s SeaTac Airport for return flights.

Dixon’s team said it believes the tour will appeal to a broad audience.

“This is great tour for somebody who has Alaska on their bucket list, but it’s also good for people who have traveled with Mayflower in the past and would like to celebrate with us,” she said.

The Stachniks sold their company to Australia’s Scenic Tours in February 2018, and Mayflower continues to operate as a separate brand.

Mayflower has also announced an Alaska Iditarod tour that will debut in March 2020. The nine-day outing begins in Fairbanks and ends in Anchorage and includes experiences in Denali National Park, along the Alaska Railroad and at the annual Iditarod Musher’s Banquet.

Tour guests will view the ceremonial Iditarod Trail Sled Dog Race start in Anchorage and travel to Willow for the race’s official restart the next day. Other optional activities include dog mushing tours and Arctic Circle flightseeing adventures.