As Britain’s rail network prepares for its annual Christmas shut down, travellers across the UK and beyond are suffering widespread disruption.

The worst-hit part of the railway is GWR, which runs services between London Paddington and south Wales and the west of England.

Travellers had been urged to complete their travel plans by Monday 23 December, because from Christmas Eve onwards the London terminus will be closed for engineering work until next weekend.

But passengers on GWR services from Cardiff and Bristol to London Paddington are being hit by widespread cancellations. The train operator blames “a severe shortage of train crew on our High Speed Inter-City routes”.

Ten trains between Cardiff and Paddington and nine between Bristol Temple Meads and London have been cancelled.

In addition three Swansea trains, which were also due to serve Cardiff, have been axed, along with the early departure from Exeter to Paddington.

The train operator, which introduced radical new schedules last weekend, said: “Whilst we are attempting to run as many trains as we can, ad hoc alterations to services are likely to occur throughout the day, leading into the evening towards the end of the service later tonight.

“There is a chance that some of the last trains may be affected, so passengers are advised to travel as early as they can to avoid as much inconvenience to their journeys as possible.”

Northern Rail has cancelled dozens of local services in northwest England, blaming “ engineering work and being able to match employees’ availability within their working agreements”.

Services have been suspended all day on Sunday between Manchester Piccadilly and Crewe, and Liverpool Lime Street and Blackpool North.

On other lines such as Manchester-Buxton, there will be reduced services.

Northern Rail told passengers: “We do not cancel services lightly and routes with cancelled Sunday service are chosen carefully to minimise the impact on customers.”

At what is normally Britain’s busiest railway station, London Waterloo, about half the usual Sunday service to southwest London, Surrey, Berkshire, Hampshire and beyond is running.

Members of RMT union employed by South Western Railway are on strike over the role of guards. The stoppage is entering its third week. It is set to continue to early January – ending just as rail fares rise in Britain.

A signalling fault near Portsmouth is causing further disruption.

Most of Britain’s airports are running smoothly – including Gatwick and Luton, which are both expecting their busiest day of the winter.

The most significant delay is on one of the early flights from Gatwick to Rovaniemi in Finland, with many children on festive day-trips among the passengers.

The Boeing 757 departed two-and-a-half hours late, and is expected to arrive on the Arctic Circle in mid-afternoon – after sunset – rather than late morning.

Elsewhere in Europe, Corsica’s main airport, Ajaccio, is closed completely because of flooding.

The airports at Madrid and Rome Fiumicino are experiencing high crosswinds. 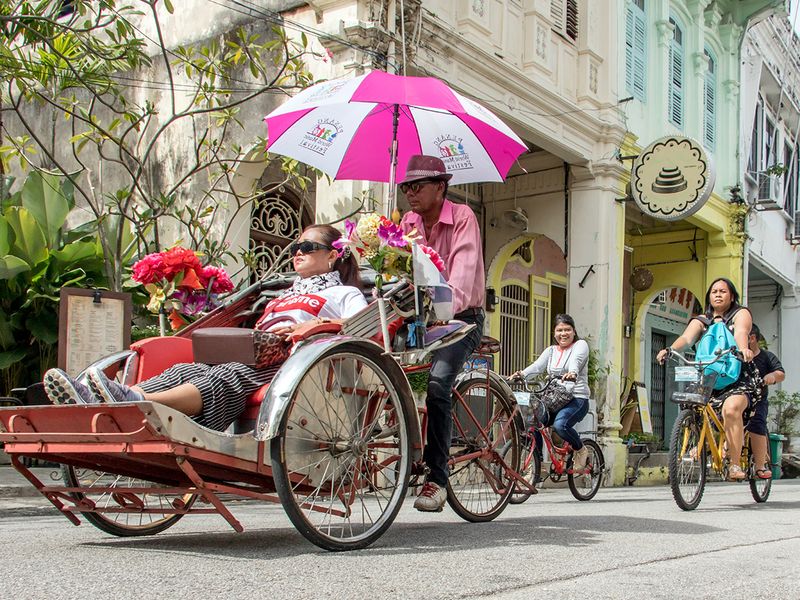 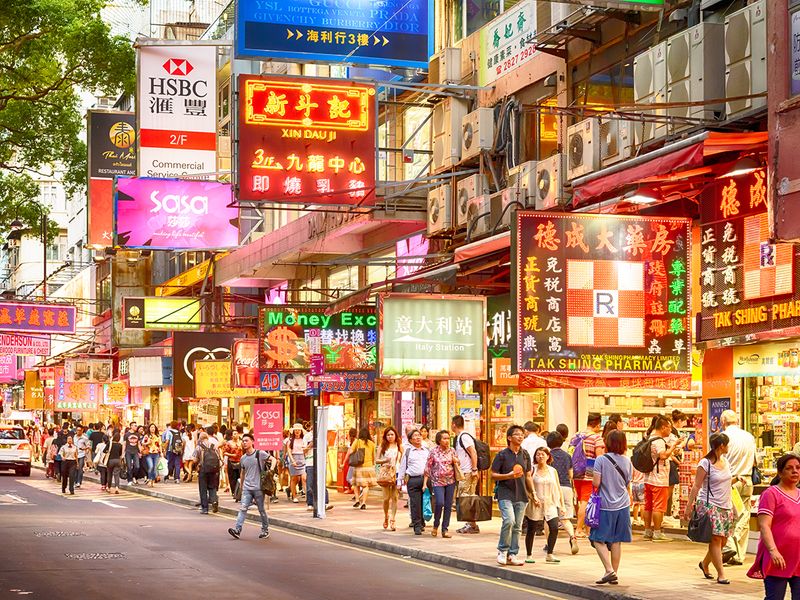 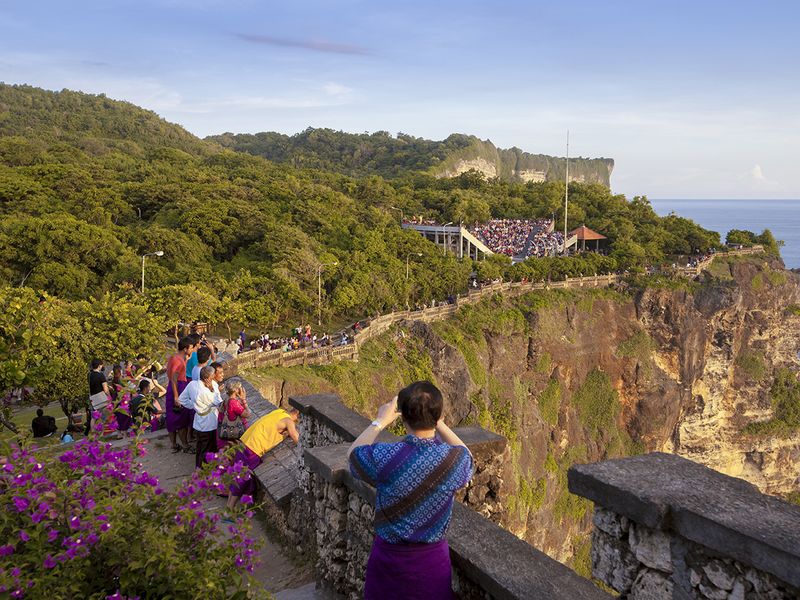 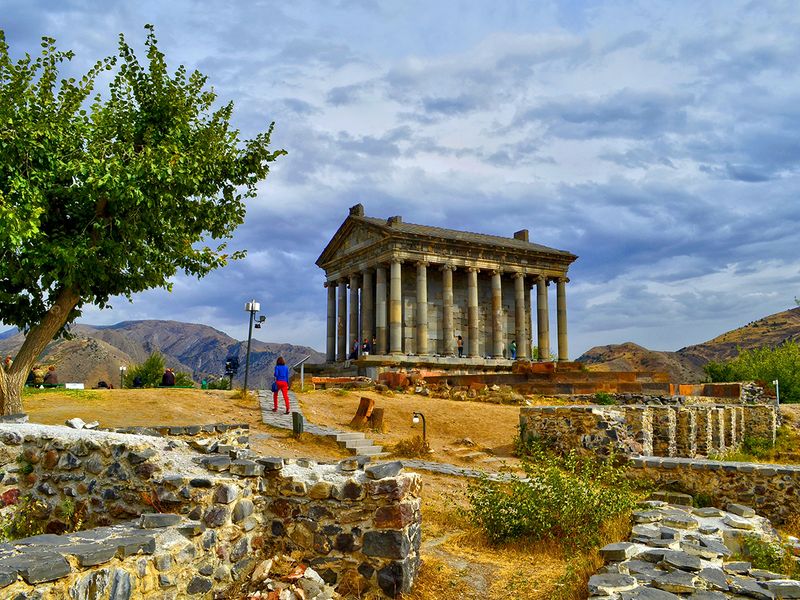 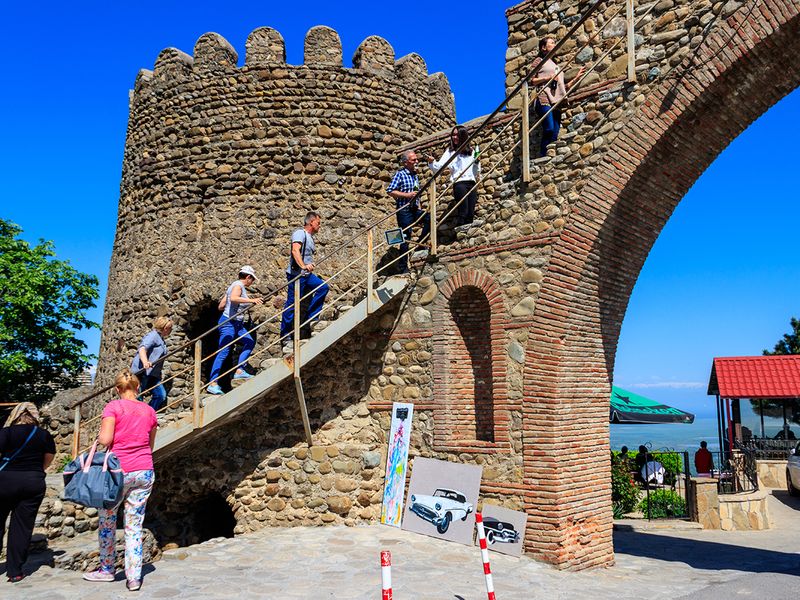 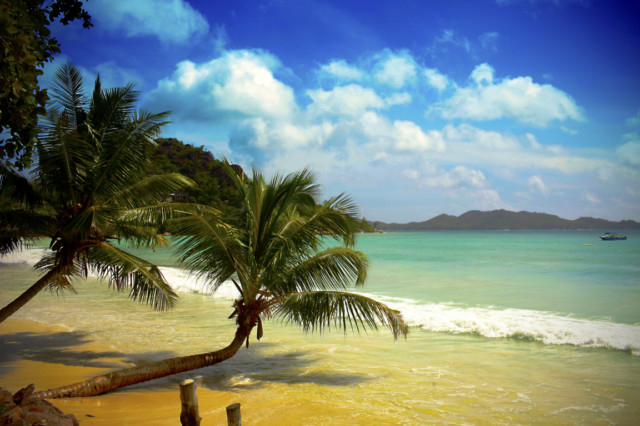 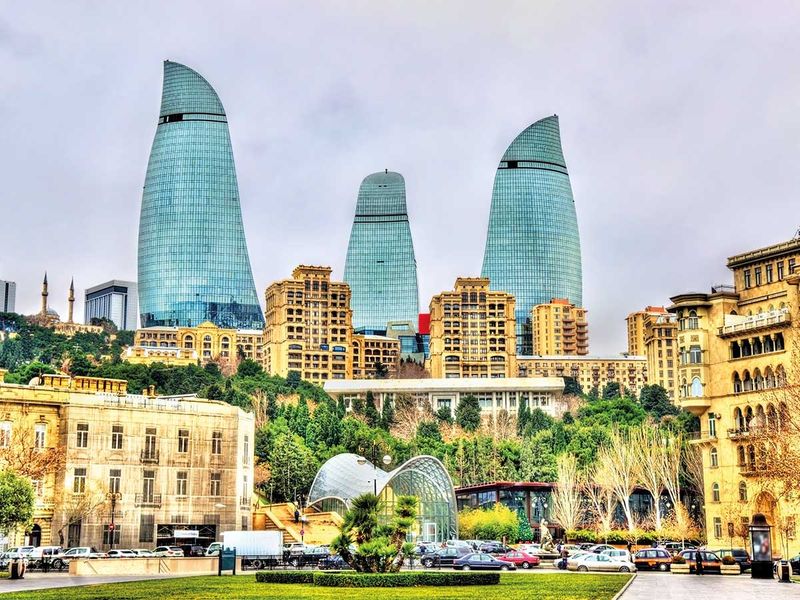 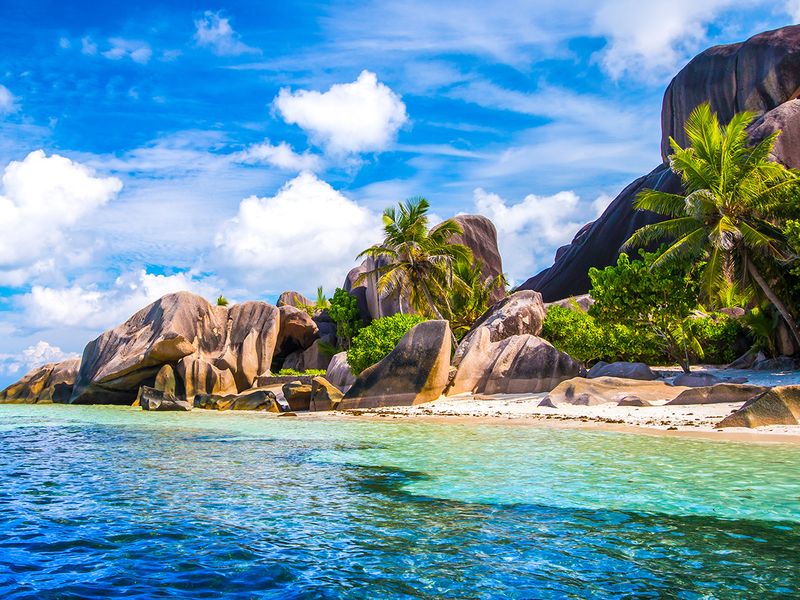 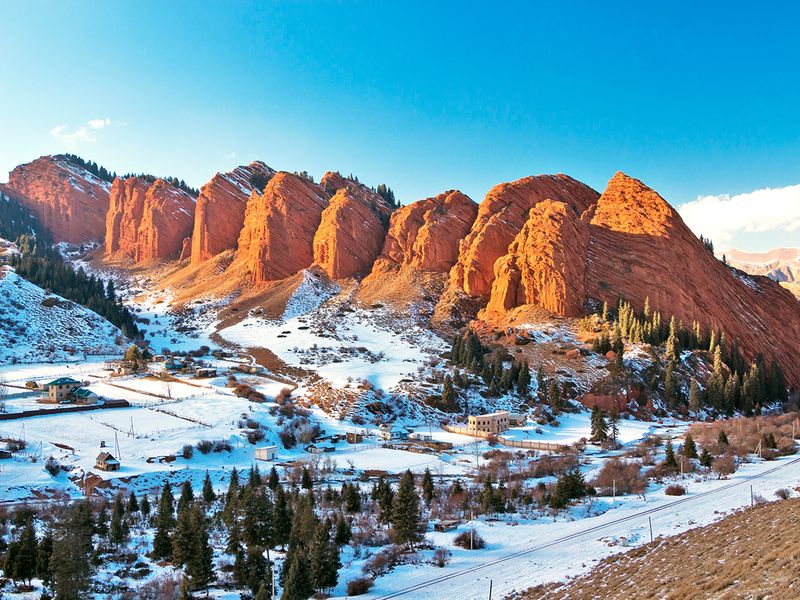 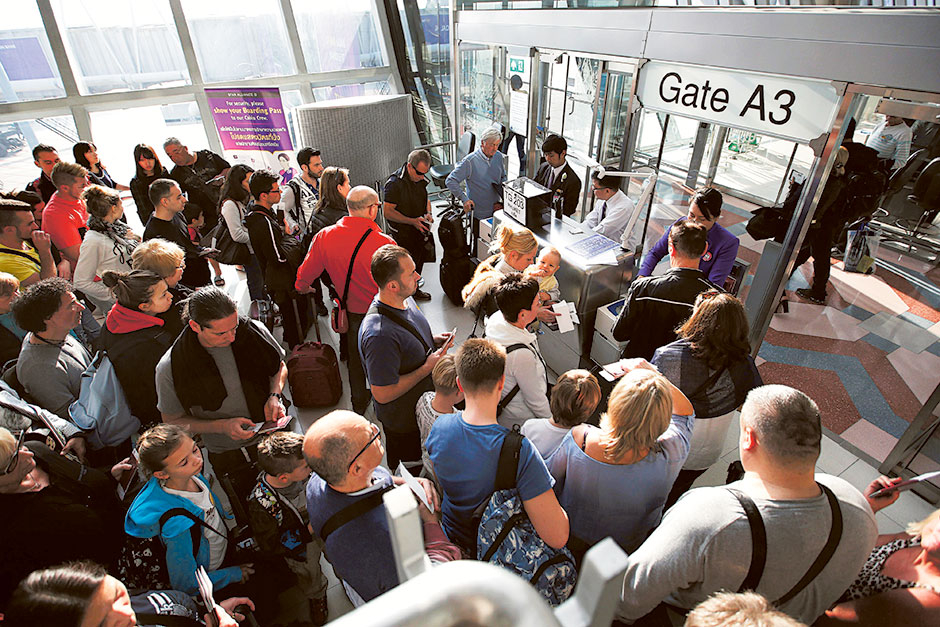 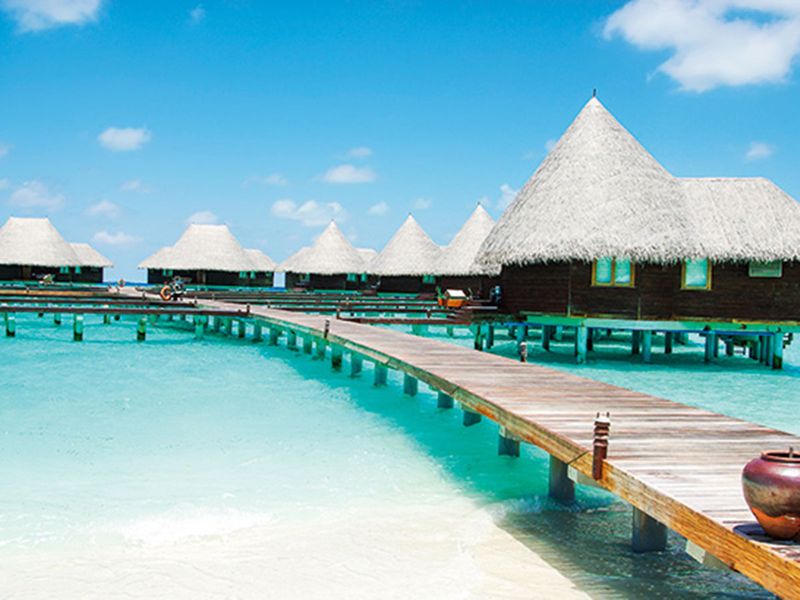 Tourists spend £41million in the UK – which country makes the most money from tourism?

WATCH: Center Parcs Ireland – What's it like inside Longford Forest?

United Airlines made a cookbook for its airline food. Yes, really.