Since LPM began deliveries on April 1, the restaurant has completed more than 1,500 deliveries, often averaging over 100 in a day 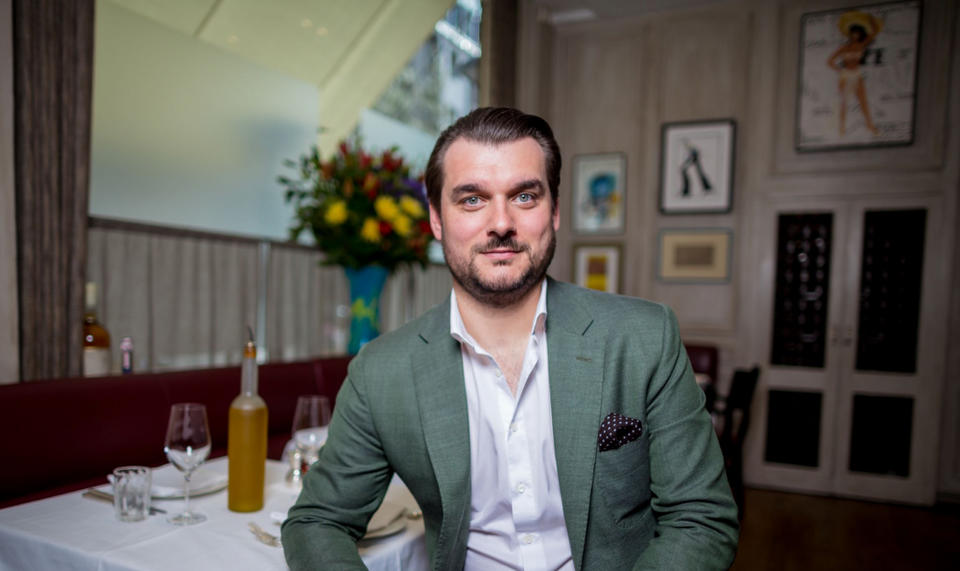 It is “unfair” to blame delivery partners for restaurant woes amid the Covid-19 pandemic and use them as “scapegoats” for wider industry problems, according to LPM Restaurant and Bar global operations manager Nicolas Budzynski.

In Dubai, controversy has swirled around the actions of food delivery platforms during the coronavirus restrictions. Talabat, for example, was forced to apologise to restaurants for restricting partnerships to those who agreed to cancel their agreements with competitors Uber Eats and Deliveroo.

Some restaurants and industry insiders have also called on delivery platforms to consider reducing charges for restaurants, many of whom are struggling at the moment as a result of the restrictions.

In an interview with Arabian Business, Budzynski said he believes that the delivery platforms are being painted unfairly.

“I don’t think it’s fair to point at delivery partners and say they’re a mafia, that they don’t listen. In my experience with LPM, we’re received a lot of support,” he said.

LPM – a popular high end restaurant chain that specialises in southern French and Italian cuisine – has venues in both Dubai and Abu Dhabi, as well as in Miami, Hong Kong and London.

For the first time, the restaurant began delivering in Dubai in early April.

According to Budzynski, LPM and a number of other high-end restaurants were able to negotiate favourable terms with Deliveroo.

“We are a leading brand in the market, and we were opening a new segment with high-end restaurants. But we weren’t ready to work with them on the commission they were offering,” he explained. “Our average order is a lot higher than most of the restaurants on the platform [in terms of price].”

Budzynski added that many restaurants have laid the blame on delivery partners, when in fact a host of other issues are currently facing the industry.

Instead, Budzynski said delivery partners have been made “scapegoats” for wider industry issues during the coronavirus such as staffing costs, rent and uncooperative suppliers.

“If those are all being taken care of, but a delivery platform isn’t making any effort, then we should talk about that,” he said. “Now, it shouldn’t be the main topic of discussion, which it has been.”

Since LPM began deliveries for the first time on April 1, the restaurant has completed more than 1,500 deliveries, often averaging over 100 in a day.

Alaska Airlines to Ban Emotional Support Animals From All Flights

WATCH: What's it like to cycle the Waterford Greenway?