Opening celebrations will usher in concerts, promotions, shows and much more taking place across the city until January 30 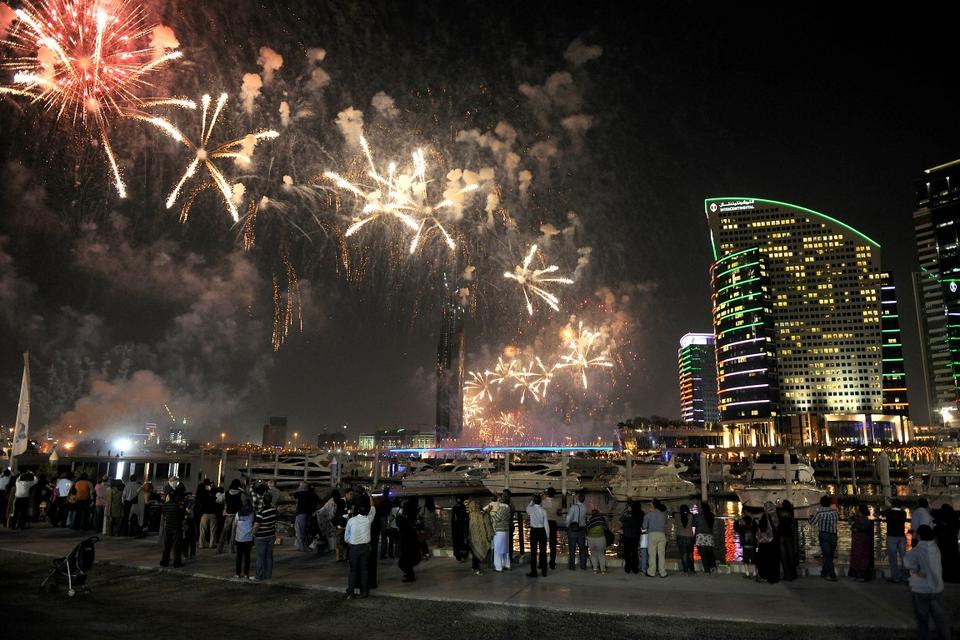 The DSF opening celebrations will usher in concerts, promotions, shows and much more taking place across the city until January 30, 2021

The Dubai Shopping Festival (DSF) begins on Thursday with an opening weekend of live music, markets and family entertainment.

The opening celebrations will usher in concerts, promotions, shows and much more taking place across the city until January 30 2021.

Dubai Festivals and Retail Establishment (DFRE), organisers of DSF, have listed the highlights of this year’s festival, being held amid the ongoing coronavirus pandemic.

Hussain and Tamer will perform Thursday. The show has sold out but will be aired live on MBC 1 and Wanasah at 8.30pm local time. 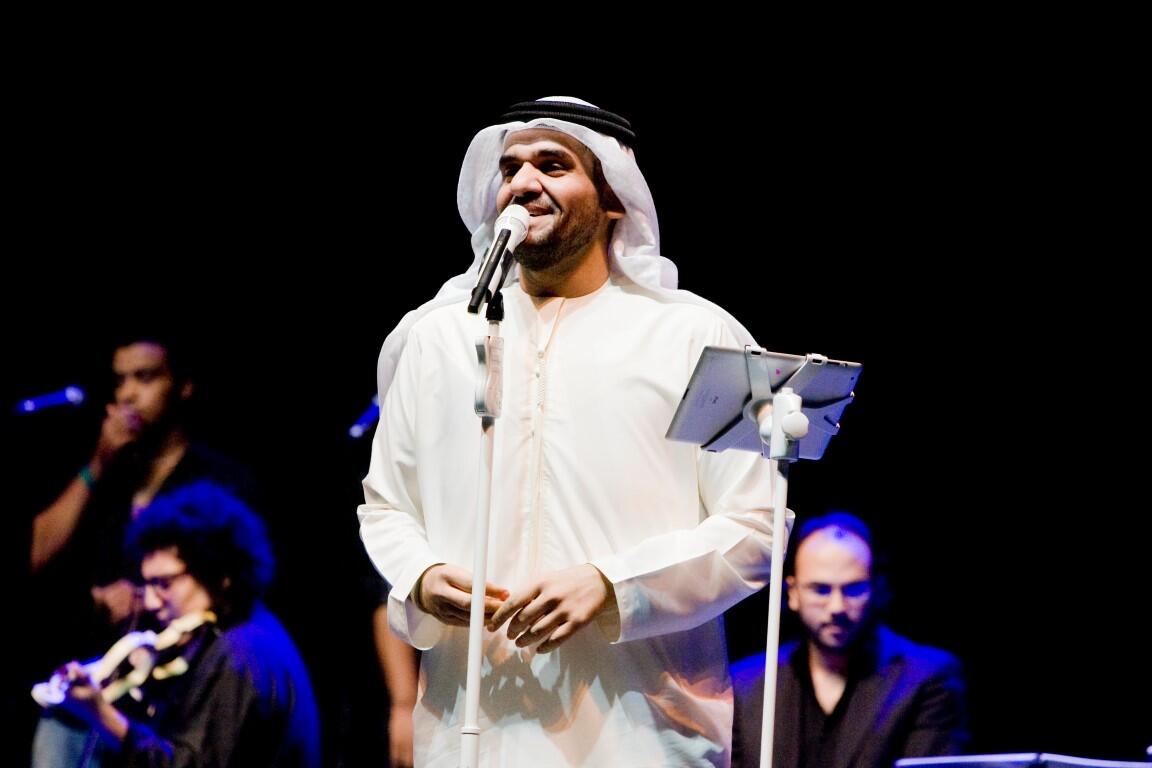 UK sensation Anne-Marie and pop act Clean Bandit, who will perform a DJ set alongside vocalist Yasmin Green, will play on Friday at Etisalat Market OTB, which will also feature F&B vendors and family activities. Doors will open from midday and concert seating will begin at 5pm, with tickets priced AED50.

Sheikh Rashid Hall at the Dubai World Trade Centre will also welcome the hip hop sounds of Arabic rappers ALA and Jenjoon for the RAP Beats concert on Friday. Doors open at 7pm.

On Saturday, the Dubai Opera will host The Simon & Garfunkel Story. Telling the tale of the world-famous folk-rock duo, the live venue will host two shows, at 2pm and again at 8pm. 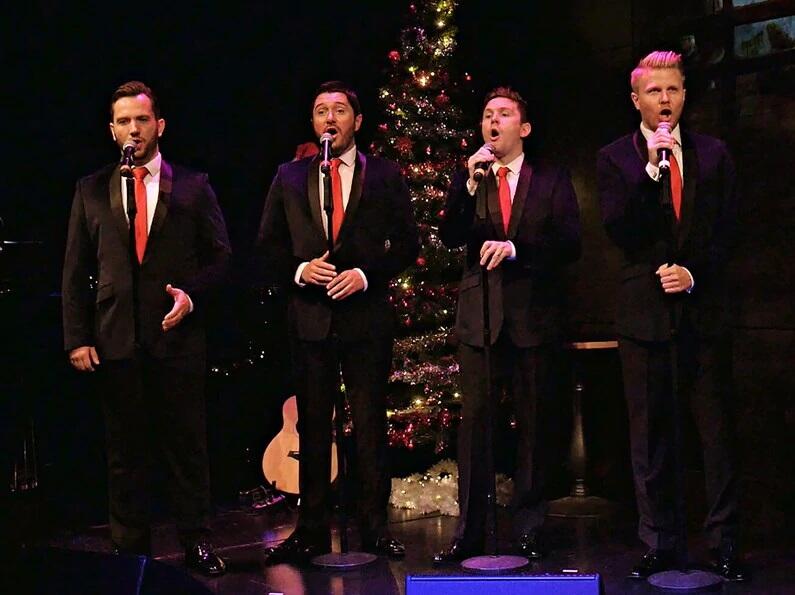 The Etisalat Market OTB and the Dubai Shopping Festival Market at Al Khawaneej will welcome guests from Thursday.

Etisalat Market OTB at Burj Park, Downtown Dubai will open until  January 2. With an emphasis on music, colour, fashion and food, this year’s Etisalat Market OTB will feature a range of unique vendors, movie nights and live talent contests as well as Food Alley, a new F&B concept that will serve delicious Korean and Asian street food treats.

The Dubai Shopping Festival Market at Al Khawaneej will stage a series of Alice in Wonderland themed children’s entertainment, with a weekly lineup of activations and attractions. Opening times are Sunday to Wednesday, 6pm to midnight and Thursday to Saturday, 4pm to 2am.

A special screening of The Snowman, a Christmas classic movie will play at The Theatre at Mall of the Emirates on Friday and from December 22-24 with the final show on December 26.

Until December 27, the Theatre at the QE2 will host twice daily performances of the classic family stage show, Beauty and the Beast.

The Christmas Show at Fairmont The Palm is a mix of all the favourite festive songs, and will take place from December 17-28, except December 21 and 25.

The Dubai Winter Festival will be staged at Zabeel Park until January 15 2021, from 4pm to 10pm each day.

Beginning the DSF opening weekend and continuing each weekend until January 30, the city’s malls and leisure destinations will host roaming in-mall entertainment and family-friendly performers.

Flow Artist, also known as Humaid Al Dhahery, the first Emirati circus performer will entertain crowds at The Pointe from December 17-19 with shows at 6.15pm, 6.45pm, 7.15pm and 7.45pm.

Over the first weekend of DSF, the American RagCie store in The Dubai Mall will invite shoppers to escape to take part in an amazing Augmented Reality Journey across six touchpoints leading from an activation space into the store itself. 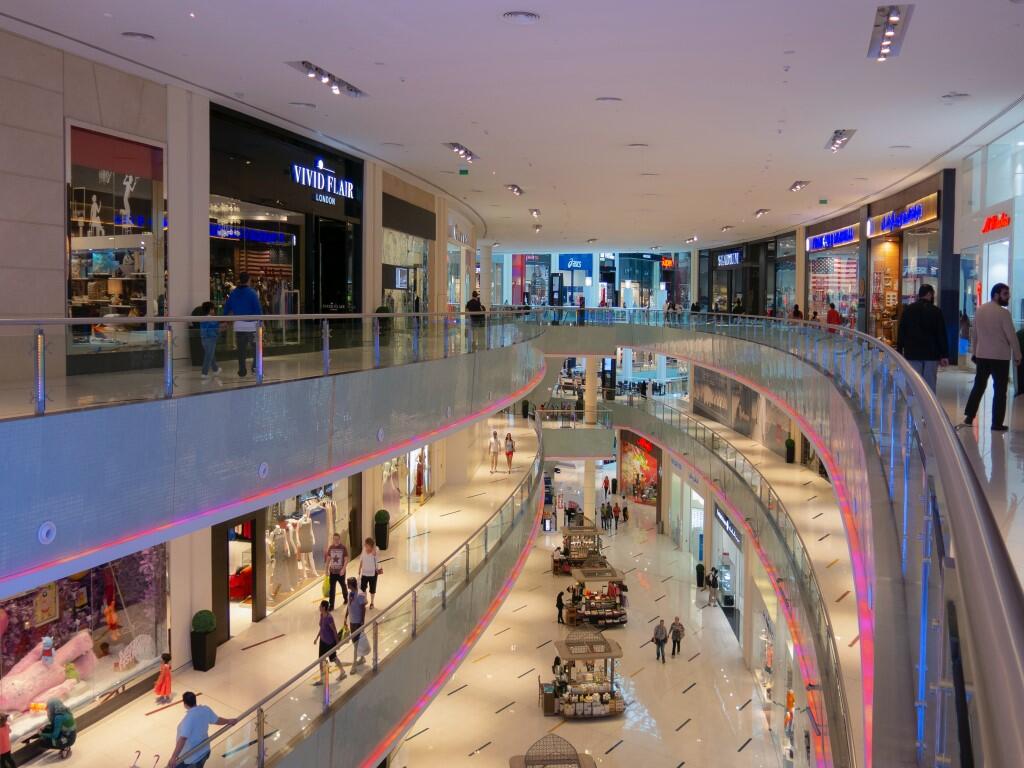 The Dubai Mall is among the major participants of the DSF

The highest value raffle in DSF’s history, the DSF Supercar Raffle will give away a AED6 million UAE-made Fenyr sportscar to one lucky winner.

The great DSF raffle season kicks off on opening weekend with the return of the INFINITI Mega Raffle to win an INFINITI QX60 car and AED200,000 each day. A total of 45 INFINITI QX60 vehicles will be given away during DSF.

The super Nissan Grand Raffle will see 45 brand-new Nissan vehicles given away this DSF. Five of the carmakerâ€™s most popular models are available along with cash prizes of AED10,000 per week.

From Thursday until January 30, shoppers visiting Dubai Shopping Malls Group (DSMG) malls can enter a raffle to win cash prizes of up to AED100,000 each week just by spending AED200.

Dubai Gold & Jewellery Group (DGJG) will host a grand raffle with a total 25kg of gold to be won.

Residents and visitors can enjoy great deals on hotel stays from the first day of DSF until the festival ends.

Families or couples checking into the Armani Hotel during DSF will enjoy a 20 percent saving on best room rates, plus AED200 Emaar Malls shopping credit to spend per day and free tickets to the Dubai Aquarium, Underwater Zoo and VR Park. 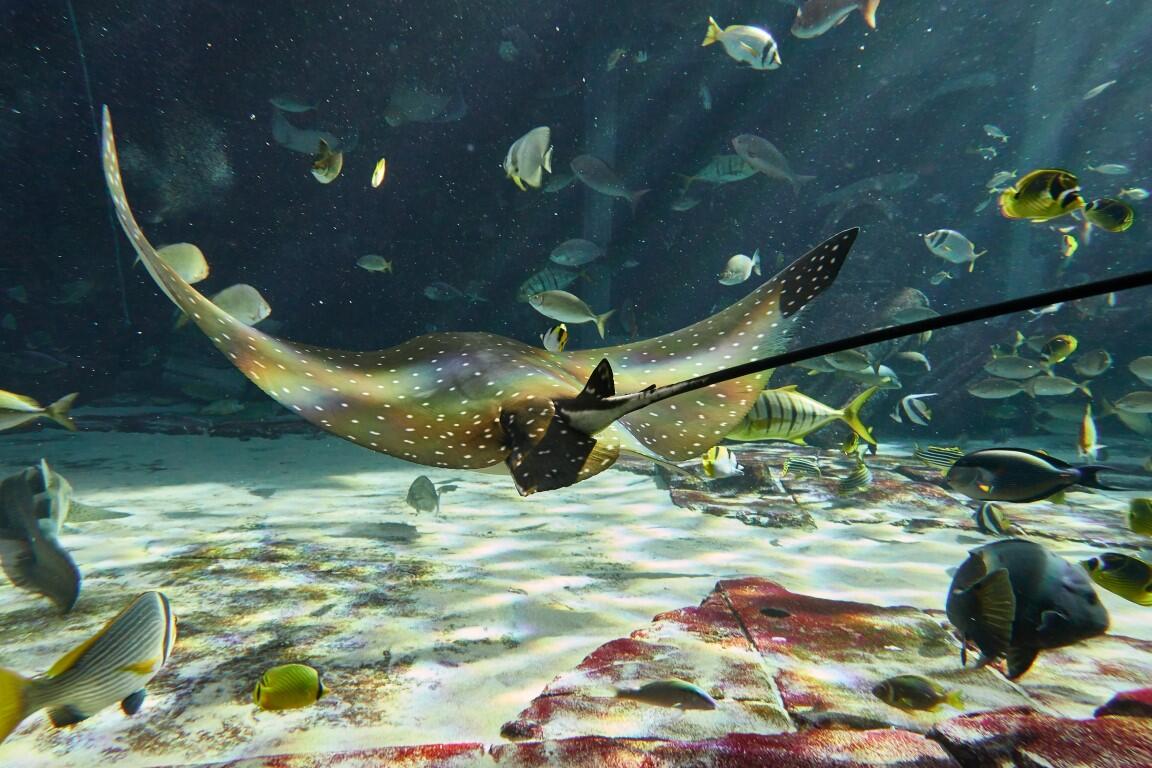 Atlantis, the Palm is offering special stay rates on bed and breakfast with daily complimentary access to the Aquaventure Waterpark and The Lost Chambers Aquarium

Atlantis, the Palm is offering special stay rates on bed and breakfast with daily complimentary access to the Aquaventure Waterpark and The Lost Chambers Aquarium included.

The Grosvenor House in Dubai Marina has a DSF offer that includes overnight accommodation, complimentary breakfast each morning at Sloane’s, daily complimentary dinner at one of the hotel’s signature restaurants and 25 percent off F&B spend.

The Sheraton Jumeirah Beach Resort Hotel on JBR Beach in Dubai Marina, is offering guests a DSF rate when they check in during the festival. Use the code DSF25 to access great room deals that include 20 percent off F&B at the hotel and Buy One, Get One Free offers on spa treatments.

Serbia travel: Belgrade and beyond – top things to do in and around the capital

‘Exciting’ Viking discovery made on island

What to eat before jetting off on your next flight ·

The Opposite House launches UNION Bar ·