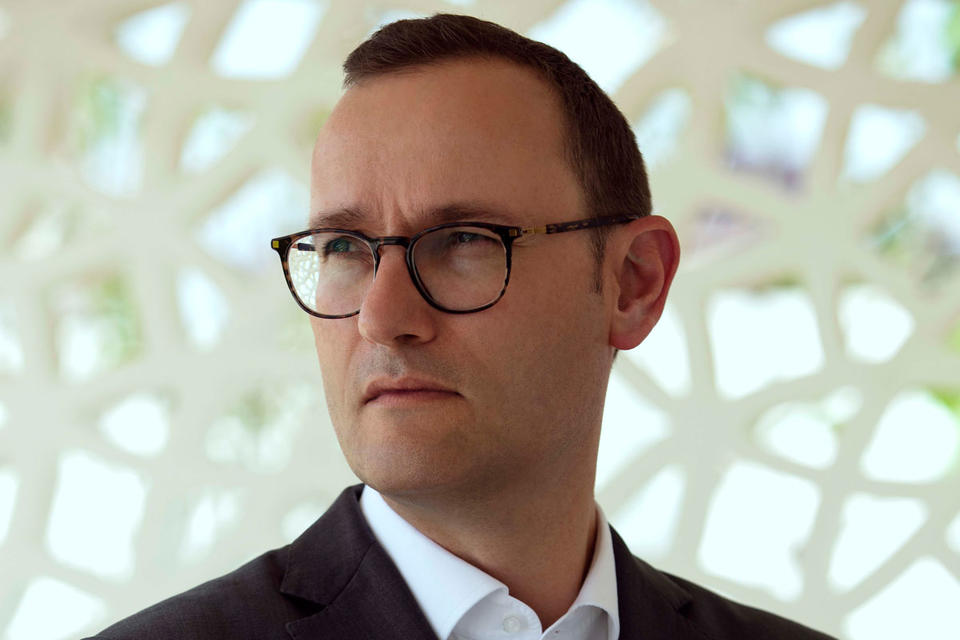 Philippe Zuber has been appointed Kerzner International chief executive officer, moving up from his current position of chief operations officer.

Zuber will succeed Michael Wale, who has been CEO since February 2018 and now joins the board of directors of Kerzner International. 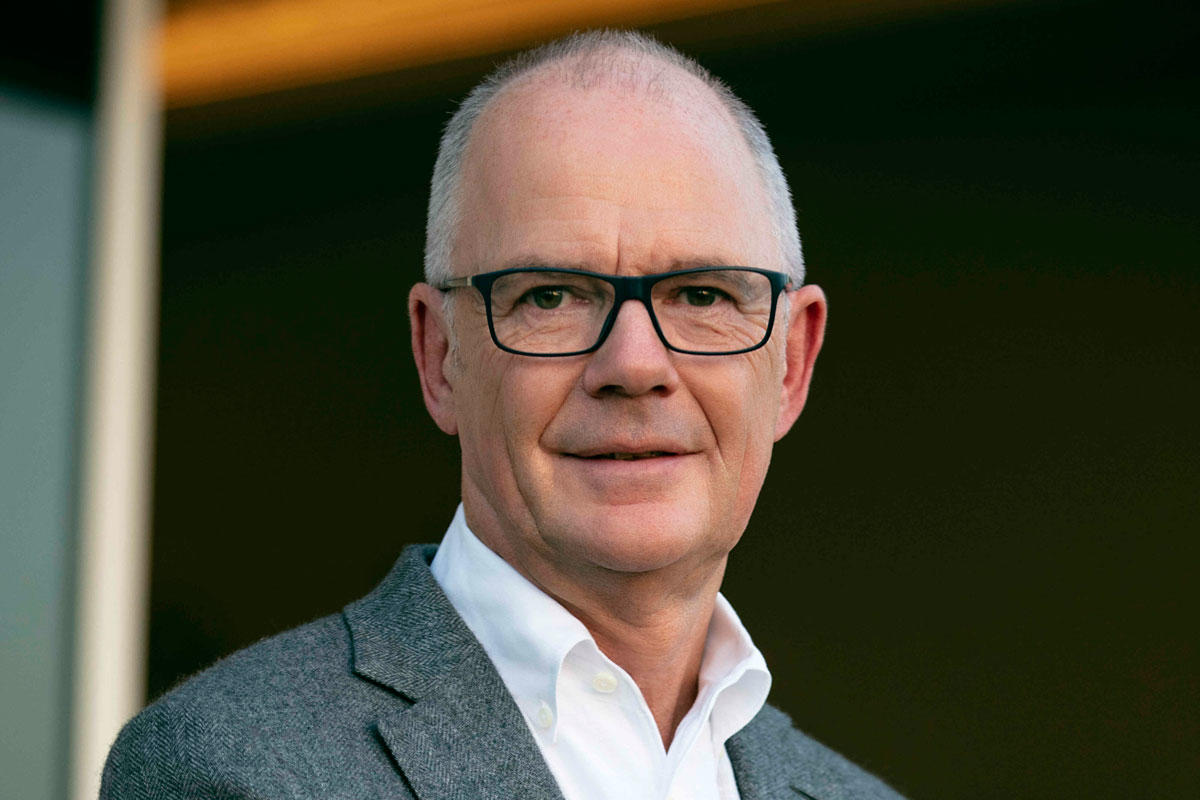 The owner of the Atlantis Resort and Residences and the One&Only Resorts brands worldwide said the announcements are part of an overall restructuring of its strategic leadership team. 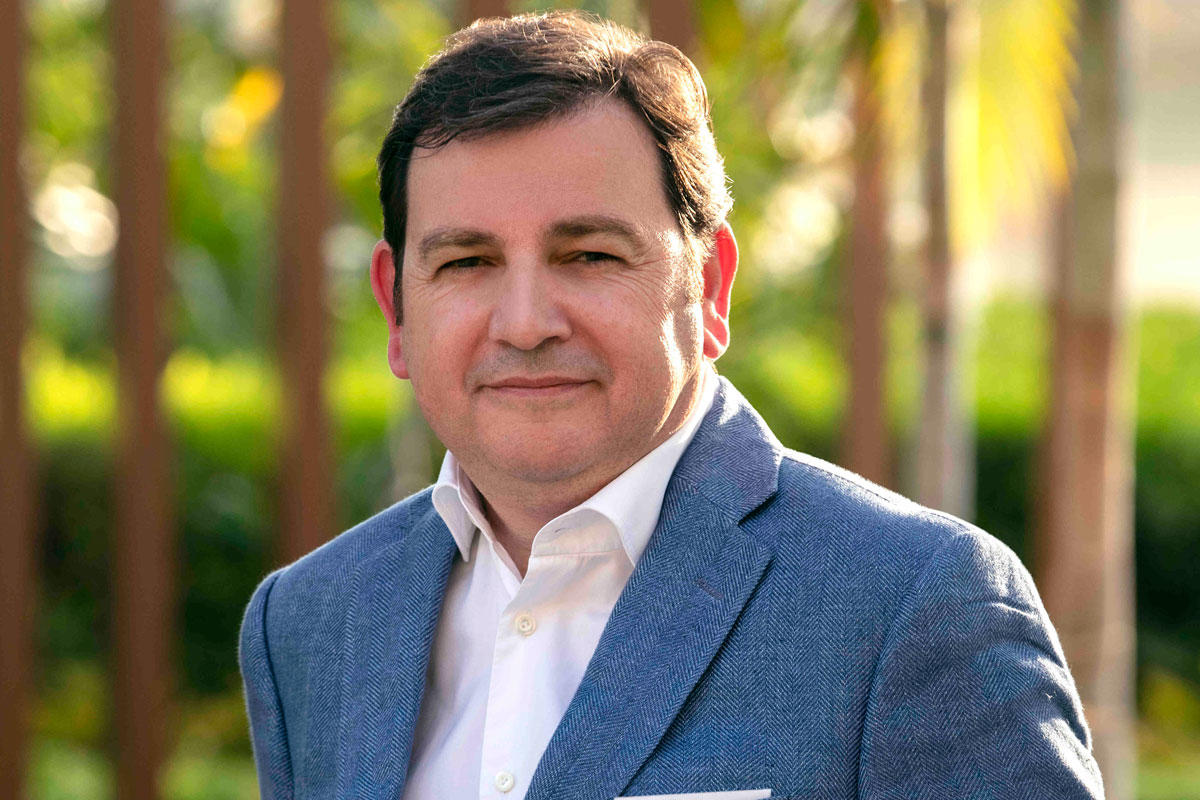 Michel Checoury, who has held the position of chief financial officer since October 2018, will add chief administrative officer to his role.

Under Wale’s leadership the group introduced new resorts in Rwanda – One&Only Nyungwe House and the One&Only Gorilla’s Nest, as well as expanding the Atlantis name in China.

He also grew the One&Only Private Homes brand at exclusive destinations around the world and signed another five confirmed resorts in the pipeline.

Brits can make £13,000 moving to a stunning part of Europe

Pictured: The world's most spectacular palaces, from Hawaii to the UK

Summer holidays: How likely are you to catch Covid on the plane?