Southampton is probably the biggest British city you’ve never been to. The home of Craig David and the Spitfire is trying to change that as it embarks on an ambitious plan to modernise – with new buildings, shops, hotels, waterfront access and cultural offerings.

The centrepiece is a revamped Guildhall Square. On one side of the square sits the strangely named but hotly anticipated new £15m arts complex called Studio 144. It’s actually two buildings facing each other – one containing a new home for the John Hansard Gallery of contemporary art and the other housing Nuffield Southampton Theatres (NST). From the outside, the buildings resemble a branch of Next. But rather than socks, they’re bringing art, film and theatre (and some pride) into the centre of the city.

To celebrate its May opening, John Hansard Gallery will present works by German artist Gerhard Richter, and NST will present a range of new shows, everything from comedian Robin Ince to the female-focused play Women In Power.

“It’s porous, it’s about us being open to the public,” says Woodrow Kernohan, director of the gallery, as he points to the large windows that, unusually, will open onto the street and let people look right at the art. This is, they hope, the latest south coast art hub, joining galleries and artists’ communes in Southend, Margate, Folkestone and Hastings. 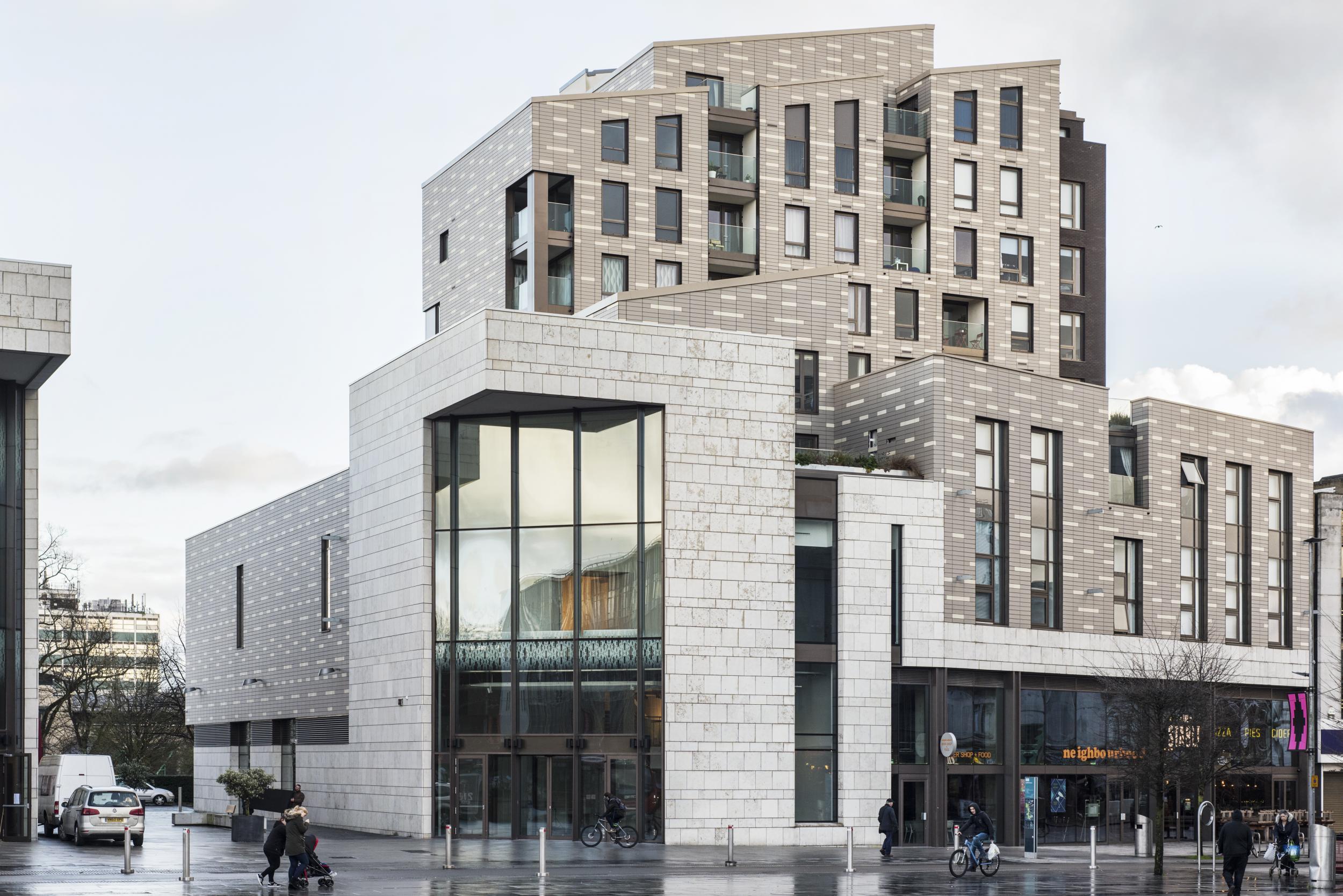 “With the Studio 144 buildings in place, the acclaimed NST and John Hansard Gallery – as well as much loved film organisation City Eye – now have a base from which to properly reach out into the city and beyond,” says James Gough, director of Southampton Cultural Development Trust.

The architecture at Studio 144 is a mixed bag. Flats are stacked on top of the gallery, while the theatre is jacked up above chain restaurants like Nandos and Costa. Partly this lack of coherence is due to the lengthy gestation period of the project – a saga involving developers coming and going, council leadership changing and two architects sharing responsibility for the design.

Nevertheless the fact that it’s here at all shows willing. Mike Harris, service director for growth at the city council, says: “We see culture as a fundamental part of a successful city. It’s a signal that we’re bold and ambitious.”

In his book Museum Without Walls, writer Jonathan Meades, who grew up nearby, calls Southampton “morbidly affecting, dark, rain-slicked, tough, scary”. The city has problems with deprivation, and needs to make sure it looks after its locals while also seeking cash from rich developers and attracting tourists. The council says it has pumped £15m into improving the Thornhill Council Estate, for example.

But Southampton is also trying to remake itself and remove its image as a place of dock cranes and big box shops. The Westquay shopping centre has been extended to include more restaurants and the Red Funnel ferry terminal (which takes you to the Isle of Wight) will be moved to accommodate new waterside shopping, eating and gambling. More overnight options are popping up. The 85-bedroom, five-star Harbour Hotel, a branch of the growing boutique chain which now has 14 hotels along the south coast, opened in October 2017 near Ocean Village. Moxy – Marriott’s youth brand – will open next spring, in a coup for the city. 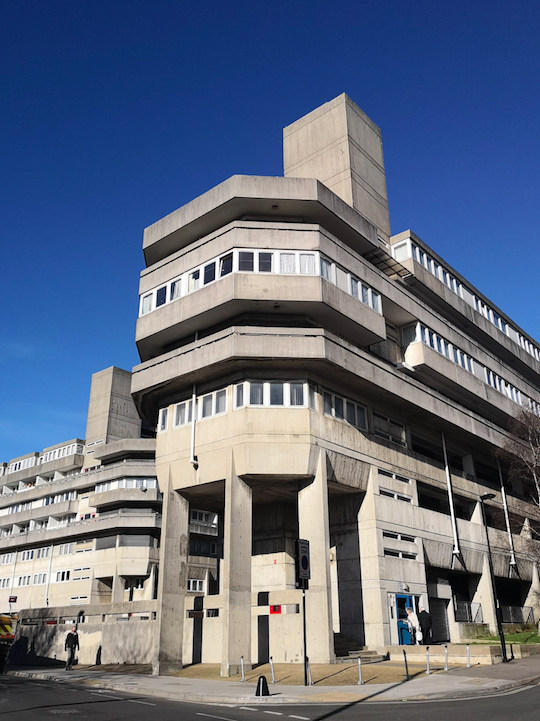 Southampton is a transport city and its Solent Sky Museum tells the story of the flying boats that used to depart when the Solent was the Heathrow of its day. The SeaCity Museum tells you everything about the Titanic (and other ocean liners) you could wish to know and has an exhibition about Southampton FC opening at the end of March.

In the midst of the city’s building boom it’s important to realise what it already has. Bitter local rival Portsmouth tore down its incomparable 1960s Tricorn Centre in 2004 to howls of anguish from heritage campaigners, but Southampton’s best building is still standing – the Grade II-listed council housing at Wyndham Court. It’s a brutalist behemoth as grand as any ocean liner, and it’d be the star of a thousand Instagram feeds if it was in London. 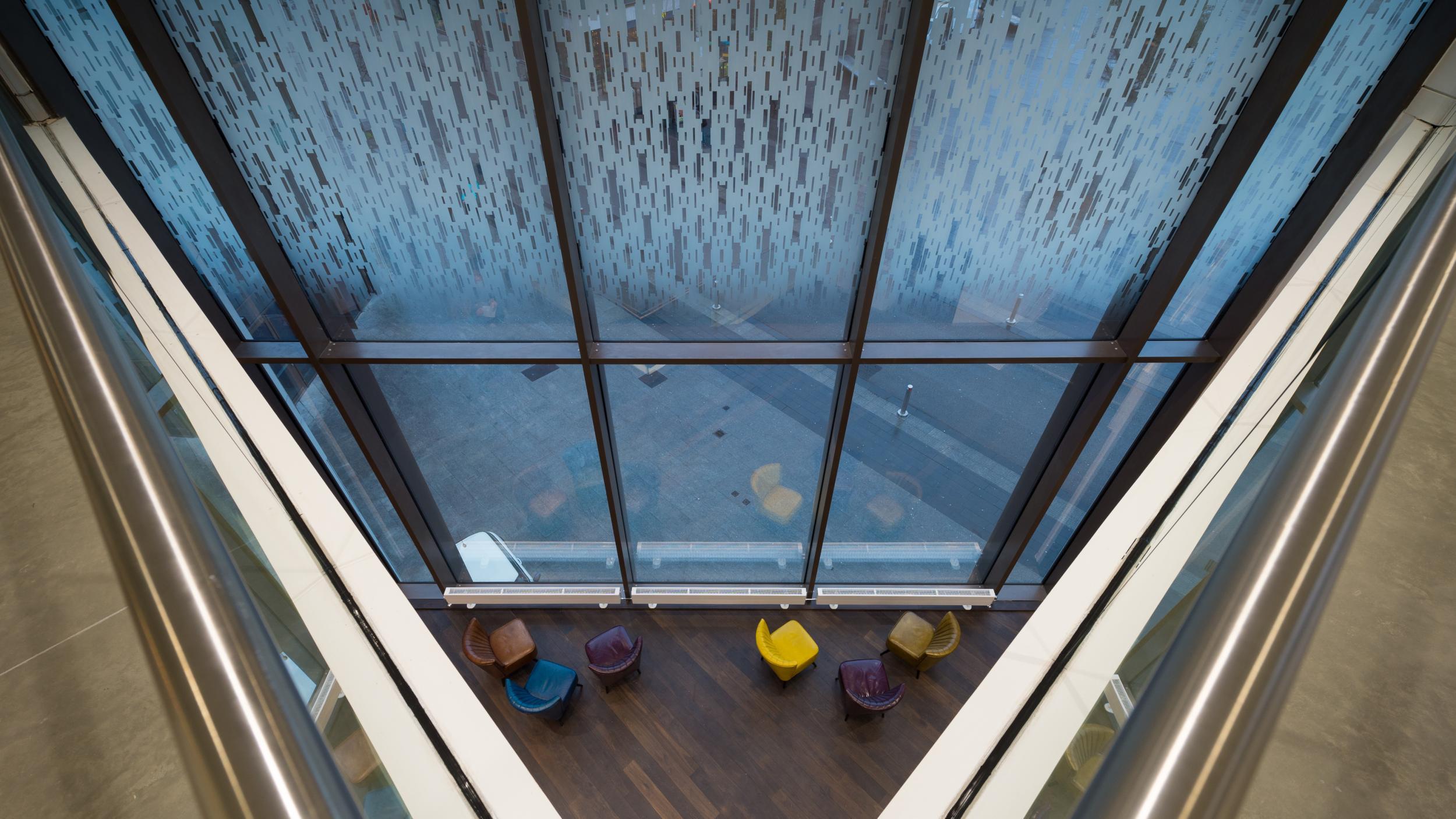 Southampton’s transport links are well known: 1.7 million cruise passengers leave from the port every year, new rail franchisee South Western Railway is promising station improvements plus 90 new trains by 2020, while Southampton’s small airport terminal is one of the closest to its railway stations of any airport.

But while the city might be desperate to rebrand itself, it’s still got plenty of grit – for now.

Southampton is easily accessible by train and coach from around the UK.

The Harbour Hotel has doubles from £122, room only.

Which? warns passengers could face no deal passport delays

A guide to Laura and Cooktown: ‘Country that gradually changes is suddenly, startlingly different’

Out Of 21 Of The Richest Countries On The Planet, The U.S. Is The Only One That Doesn't Offer Paid Vacation

From bridges to cities: breathtaking Roman ruins around the world

10 places to go in Louisiana that aren't New Orleans