​When the 13th century Persian poet Rumi was on his deathbed, he said: “The result of my life is no more than three words: I was raw, I became cooked, I was burnt.”

He was speaking of burning with intense feeling, but today most of us are just burnt out. Frazzled by frenzied schedules, social media and lack of sleep. Something isn’t working. In a hyper-connected world – where self-worth is measured in followers and likes – we’re more disconnected than ever. If we’re honest, most of us feel adrift, invisible and isolated.

Doing has eclipsed being, to such an extent there’s no time to register our emotions. Expressing feelings – especially negative ones – is frowned upon, even something to be frightened of. So we have a cup of tea and push on through, sweeping unresolved “stuff” under the rug until one day you trip over it. I did. As a travel writer, I had perfected the art of busyness and then my personal life hit a major speed bump. 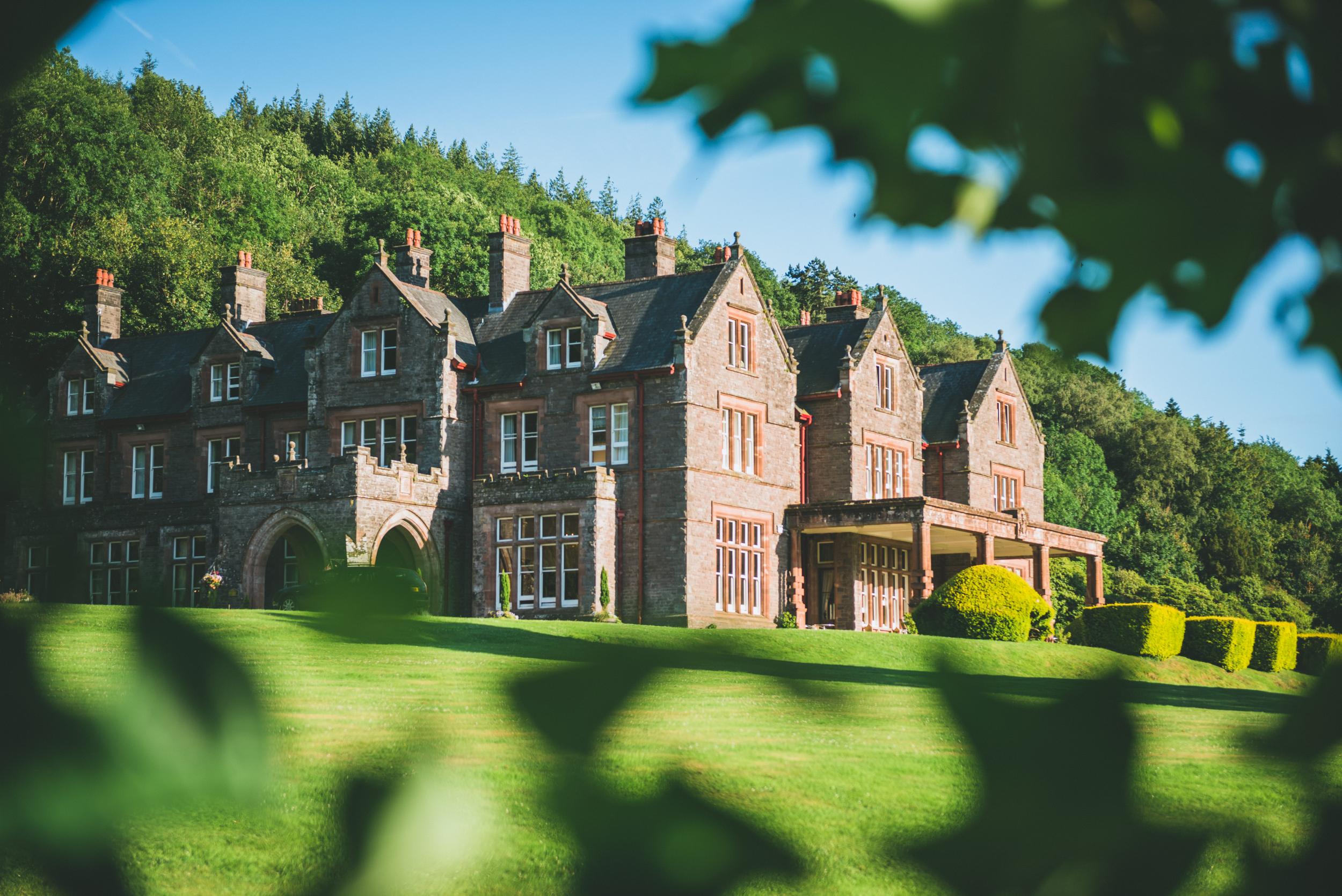 Normally, I’d have signed up for a yoga workshop in Costa Rica or a digital detox in Denmark, but it wasn’t headspace I longed for, it was heartspace – to dig deeper and effect lasting change.

I applied for Path of Love, a seven-day spiritually-based personal development workshop founded by therapists Rafia Morgan and Turiya Hanover more than two decades ago. No phones, laptops or books are allowed. Plus, there’s not a single downward dog or glass of juiced kale in sight. The theory is that undistracted by the outside, you can finally look inside. Trialled by the likes of Rachel Brathen, aka Yoga Girl, and Natasha Corrett, founder of Honestly Healthy, the retreat is purportedly so transformative it’s spread solely by word of mouth. Rafia and Turiya run it all over the world, and I decided to attend in the UK.

And so I arrived at Buckland Hall on the outskirts of Brecon in southern Wales, nervous as if it were the first day of school. The group of 40 or so participants, who had travelled from around Europe, gathered in one of the great rooms. 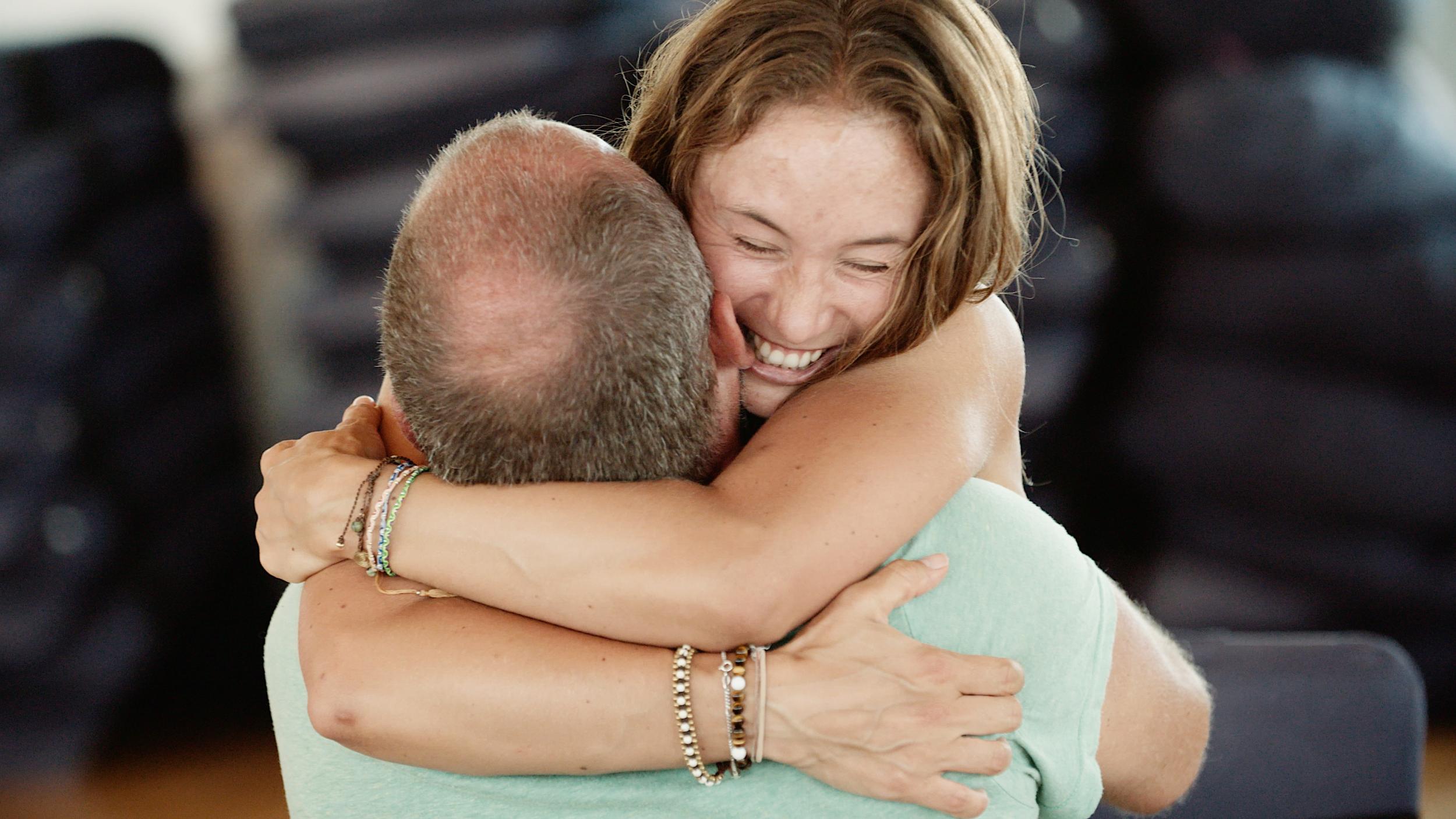 “You’re probably thinking it was a bad idea to be here – that’s normal,” laughed Turiya, breathily, into the microphone as she stood in front of us. “But you’ll be taken care of. Whatever you bring is welcome here – your beauty and your darkness. We provide a space for you to land in yourself.” Normally, I would’ve cringed at a comment like this, but the protective cloak of cynicism I’d encased myself in wasn’t working any more, so I shut up and listened.

Rafia, who was standing by her side, picked up the thread. “Your personality is a box – an intelligent strategy you constructed to survive the environment you grew up in. It has served you well but it often comes with separation and disconnection. You are not who you think you are,” he concluded, letting this bombshell detonate over the room.

He led us silently into a large wood-panelled hall where we were divided into groups of nine that were to be our sharing circles. Over the next seven days, assisted by two facilitators per group, we shared our fears and desires, our rejections and joys, our unmasked angers and heartbreaks. 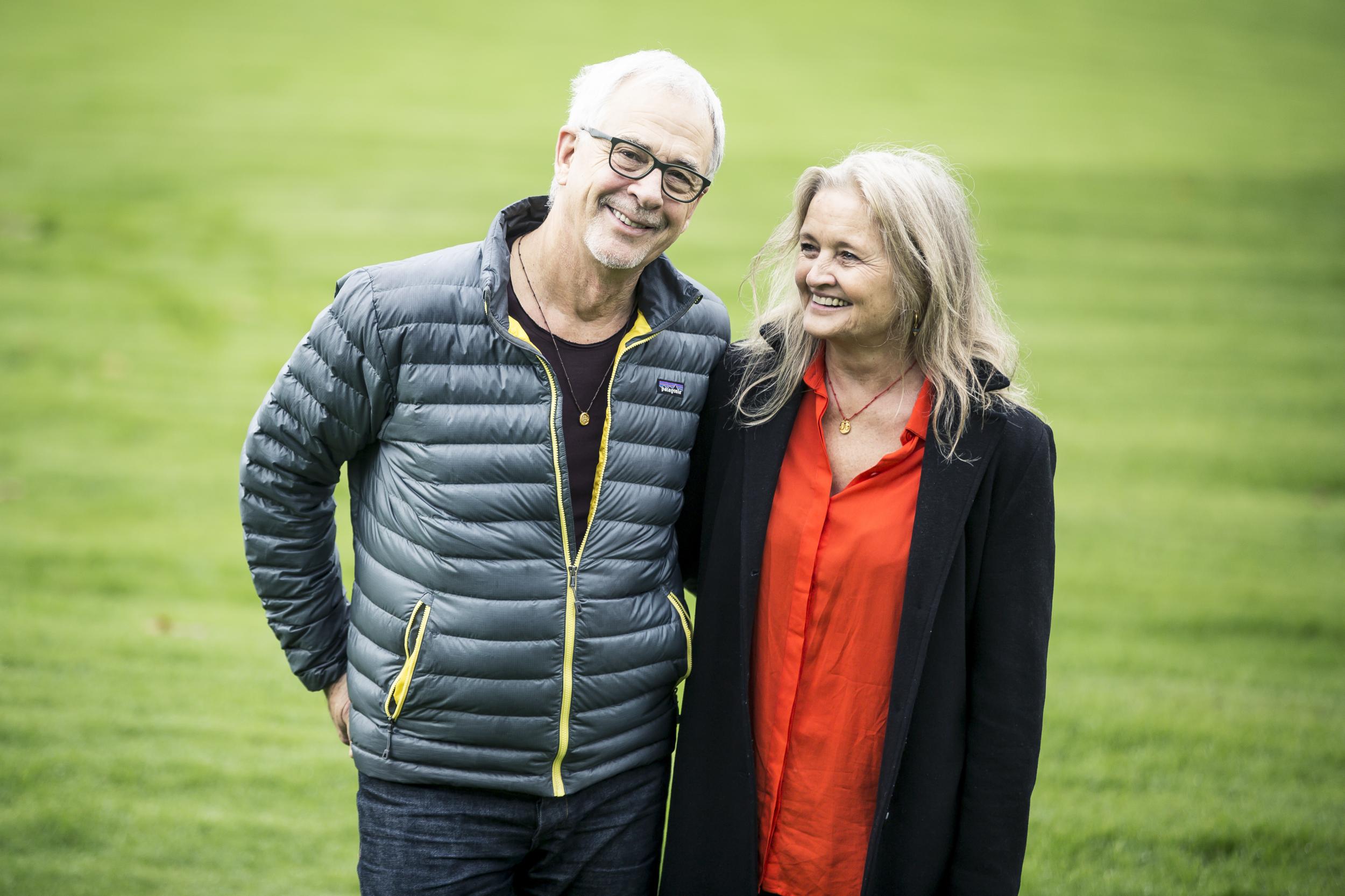 Outside of the sessions we were instructed to be silent. “Not as a form of torture,” smiled Rafia, “but so you can take time for yourself.” And each morning, while the dawn mist still laced the Brecon hills, we would participate in a dynamic meditation, breathing chaotically, jumping on the spot shouting “ho” to release our root chakra and finishing with a free-flow dance. On my first attempt, I was so shy I exhaled softly as a deer, but by day three I was huffing and puffing without embarrassment.

Afternoons were reserved for “burns” – essentially, extended dance sessions where you were encouraged to express anything you felt. I felt completely out of my comfort zone. I was so consumed with trying to conform that I couldn’t breathe. I stumbled out of the room into the vast green gardens surrounding the hall and melted to my knees in tears. Snot streamed from my nose. “I need a tissue,” I thought. I looked up and there on the grass, just a few metres in front of me, I kid you not, was a clean Kleenex. Something clicked inside. The people pleaser in me had wanted to follow every step of Rafia and Turiya’s Path of Love and leaving the room for the gardens had been a big step for me. But I realised their process was designed specifically as a footpath from which to forge my own road.

This time I hadn’t had to go to Bali or Belize for personal growth. I’d found it much closer to home – inside my own heart. A few Sundays later, I decided to give the burn technique one last try. I closed the windows and doors and dialled the music up loud and to my surprise, just like Rumi, I burned and I burned and I burned.

6 art events to visit in the UAE this Summer