Last year Unesco awarded the Lake District World Heritage status, while those of us in the know rolled our eyes that everyone else had finally caught on. Centred on the main Cumbrian towns of Keswick, Windermere, Ambleside and Bowness-on-Windermere, the Lake District is England’s largest national park and contains England’s deepest and longest lakes. Here are 10 ways to explore the site.

A trip up Scafell Pike, the highest mountain in England, is a must. Although the mountain has clearly defined paths nearly all the way, and hundreds of thousands of people reach the summit each year, it’s not to be taken lightly. Plan your trip carefully and, if you’re not an experienced walker, join one of the many guided tours available. 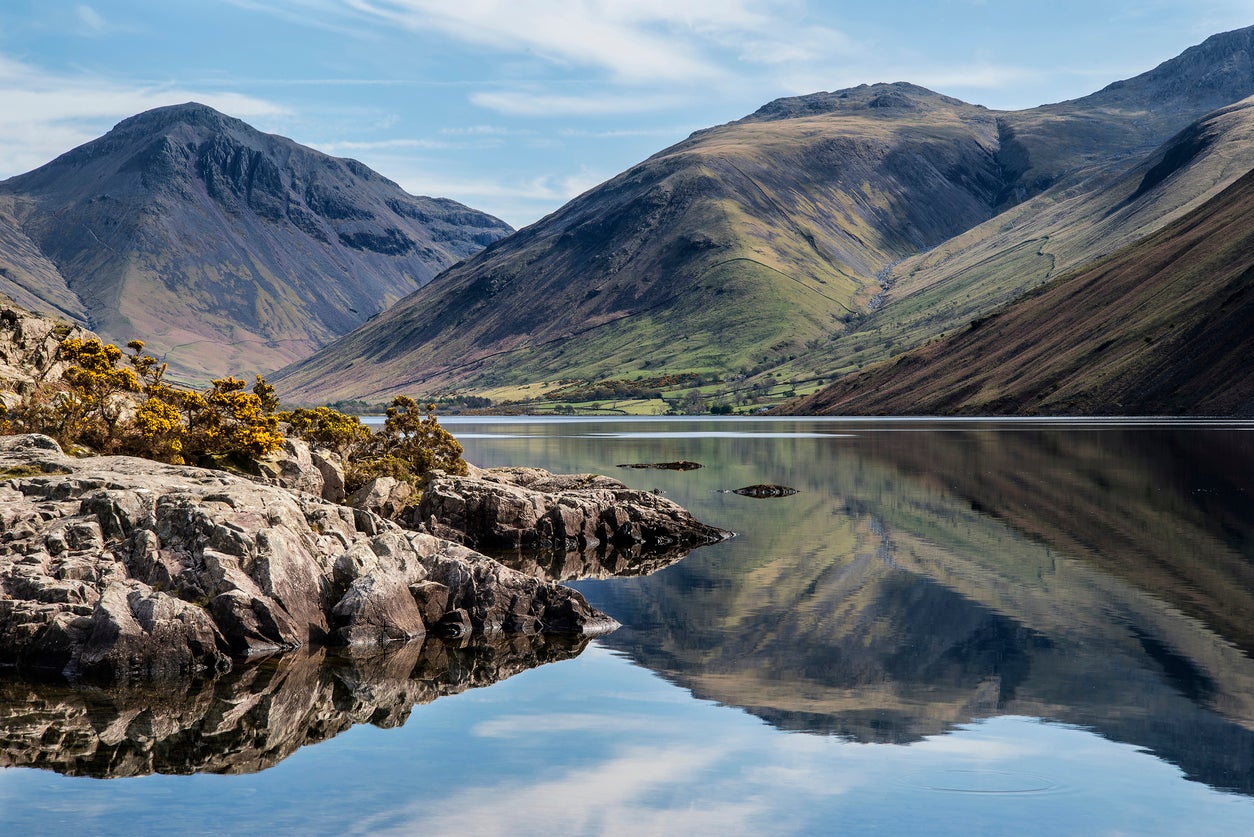 Thanks to Wordsworth, Grasmere is probably the region’s most famous village, occasionally referred to as Gras Vegas by the locals for its popularity. Dove Cottage, Wordsworth’s home that he shared with his sister Dorothy and the place where he wrote most of his poetry, is now a museum to his life and work (wordsworth.org.uk). 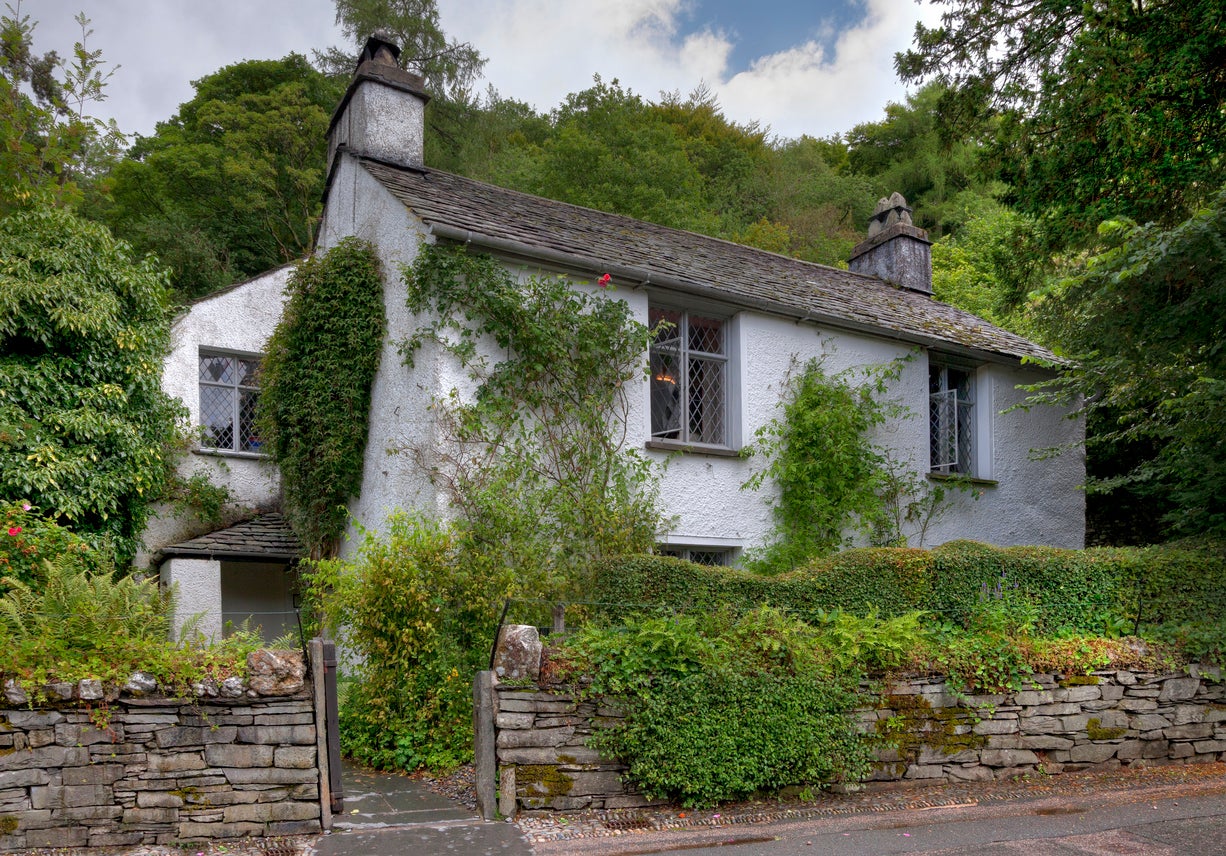 Go on a rabbit hunt

Head up to Hill Top in Hawkshead to Beatrix Potter’s home, complete with doll’s house and writing desk, before making the journey to The World of Beatrix Potter (hop-skip-jump.com) to check out the very same (well maybe not) gooseberry bush that Peter got caught in. 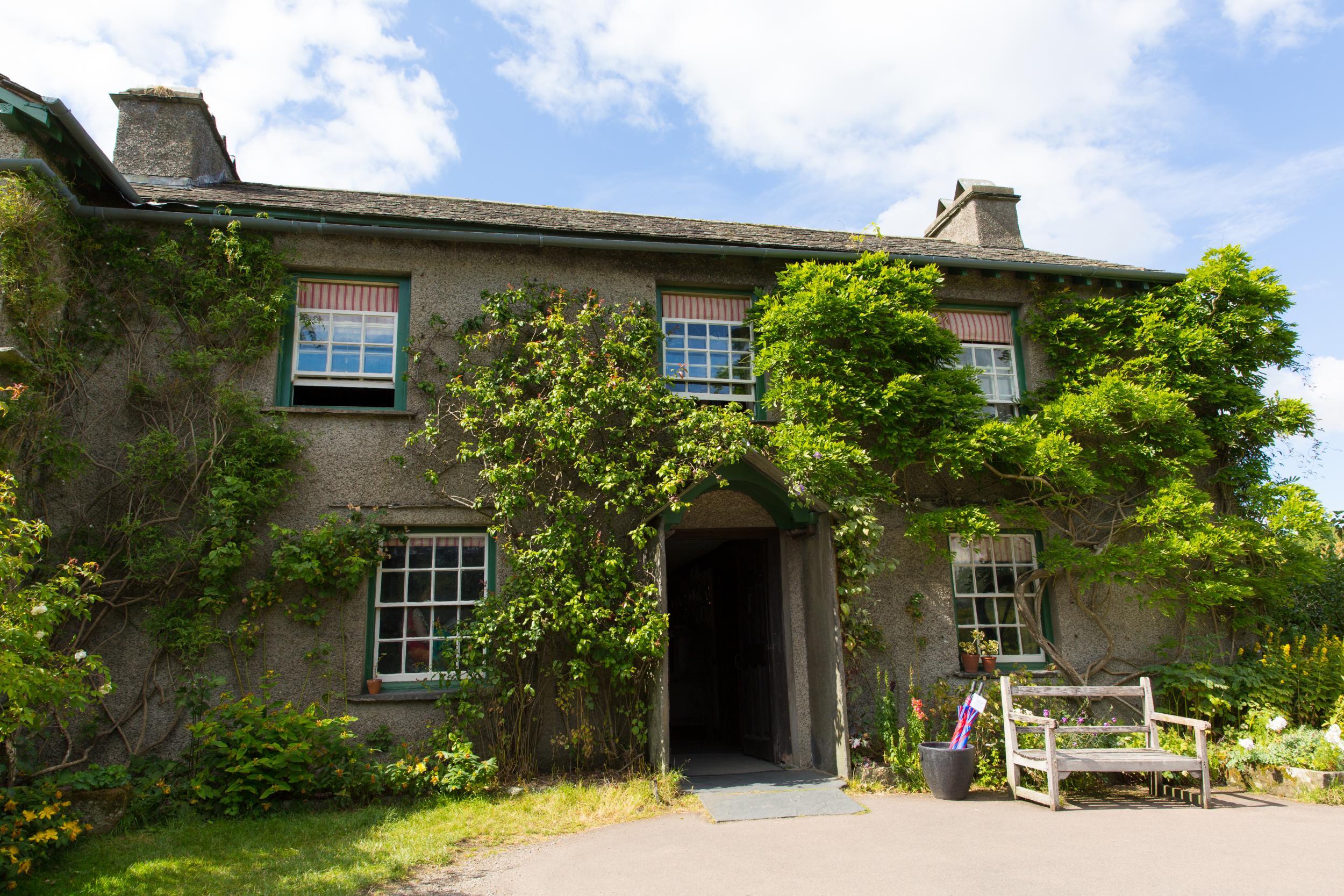 Lark about on the water

You can’t go to the Lakes without an actual trip on the lake. Take a cruise from Bowness to Ambleside as a non-landing round trip, or disembark and stop for lunch (windermere-lakecruises.co.uk). If you’re a hardy sort you can rent a historic powered wooden boat or simple row boat and play at Swallows and Amazons. 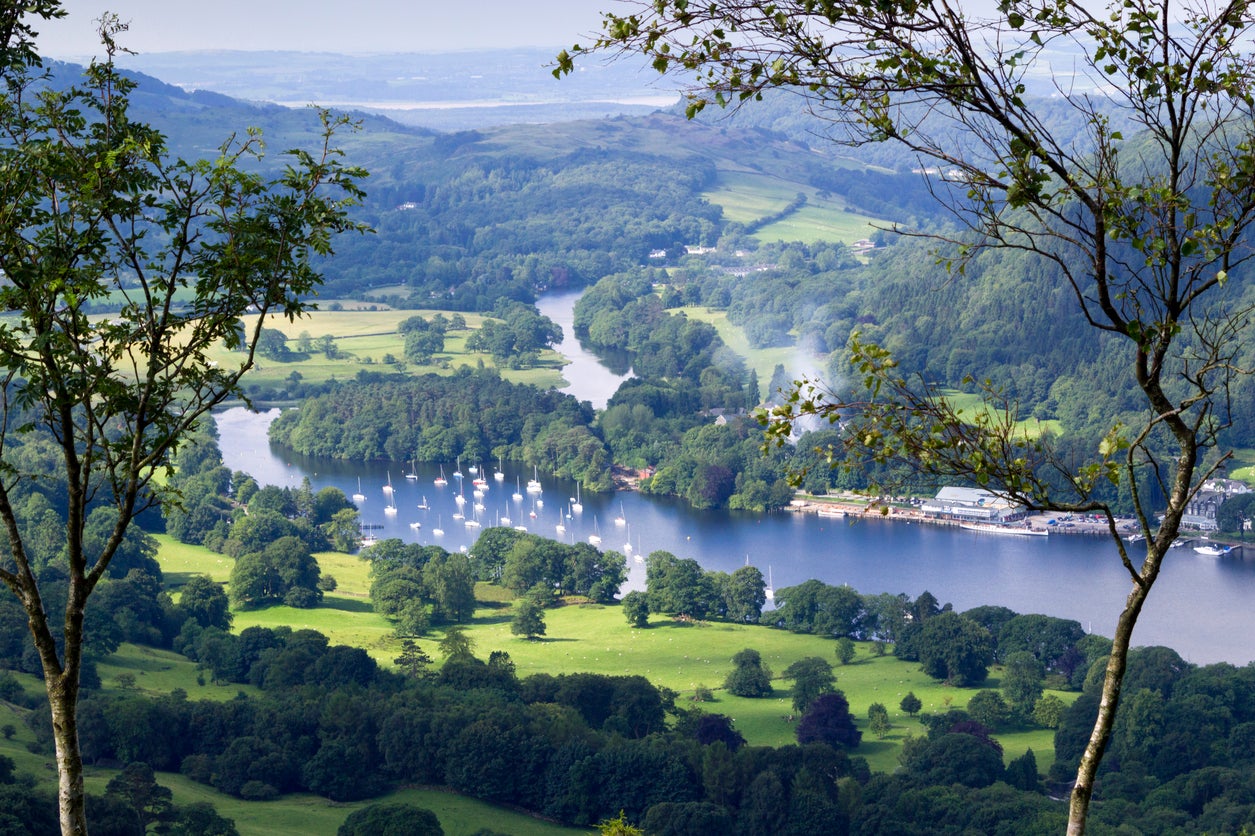 Get to the point

Derwent Cumberland Pencil Company created its first pencil in 1832, and this museum takes you through a replica graphite mine into a fascinating look at how we’ve created and used pencils over the centuries. With everything from ingenious secret World War Two pencils (with hidden maps), to one of the biggest colour pencils in the world (measuring nearly eight metres), it’s definitely something to write home about. 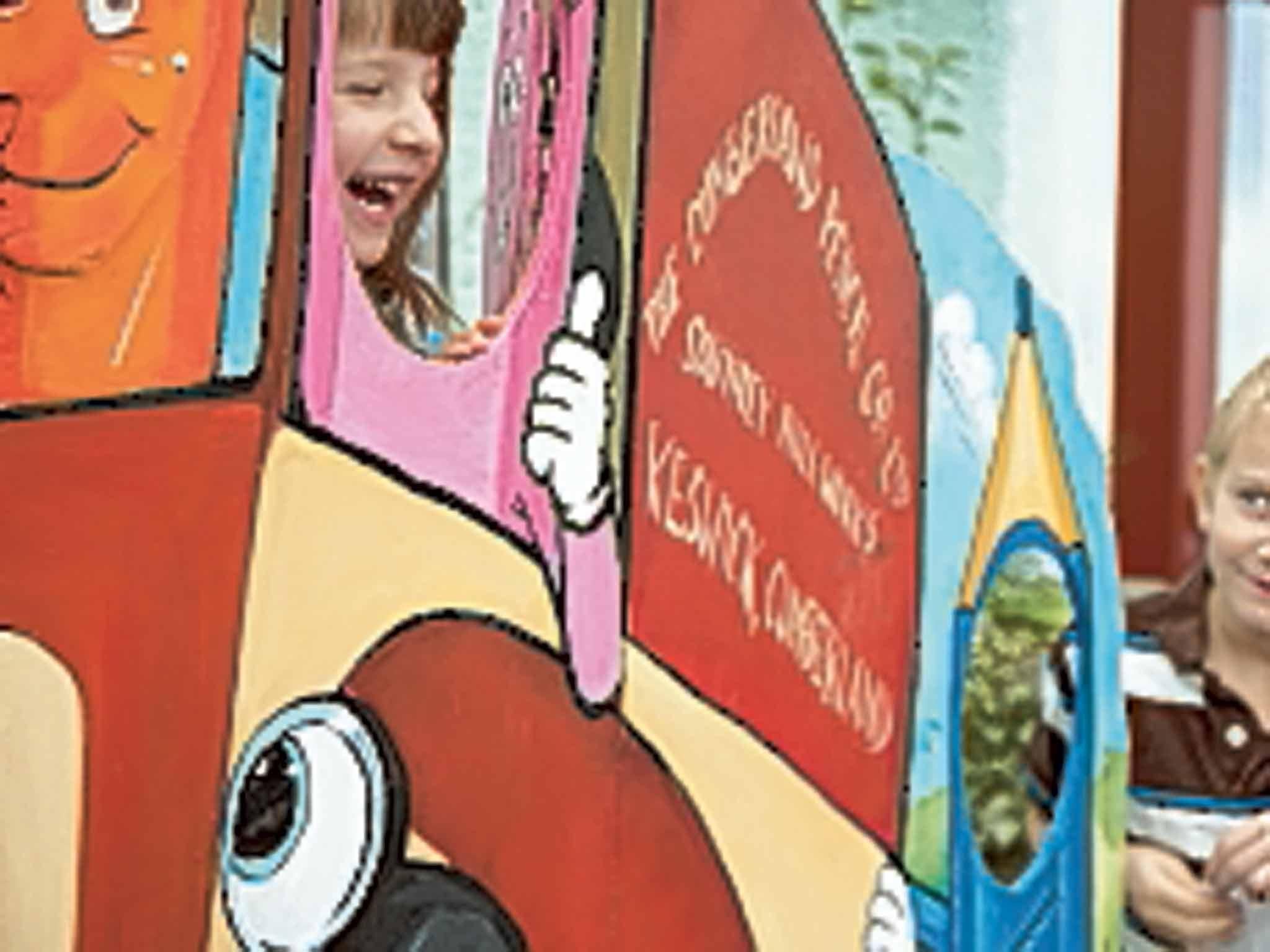 Get cosy by the fire

The Lake District is made for romantics. Gather your beloved and hunker down in the Love Shack (lakedistrictloveshack.com) near Sawrey. An architecturally stunning and sustainable cabin in its own tranquil fenced woodland, you’ll never want to leave (short breaks from £480). 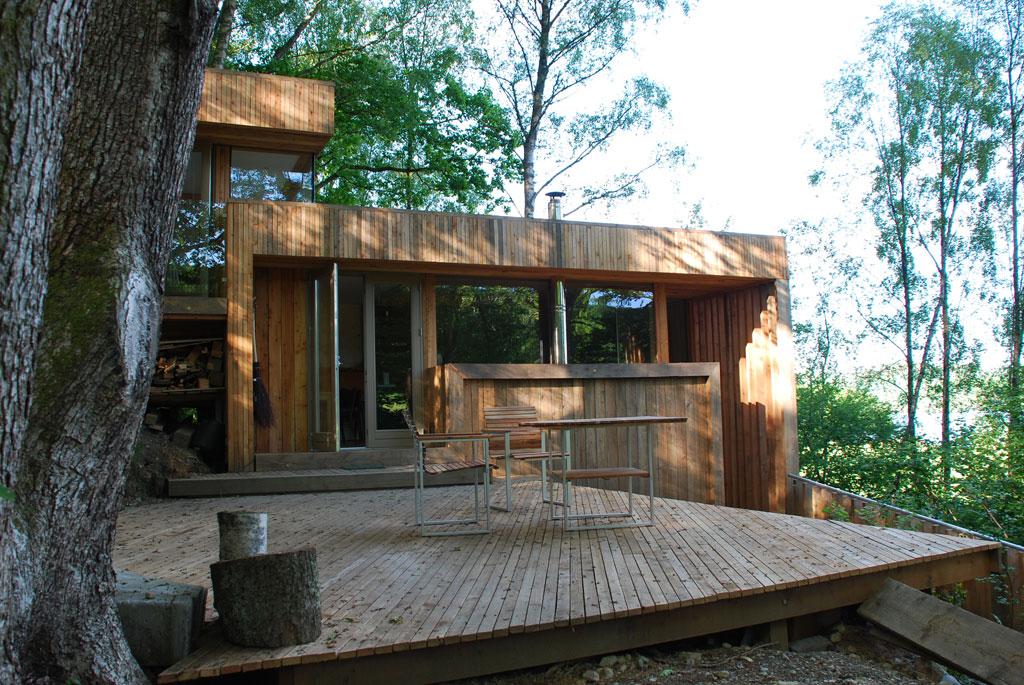 Pick up some spicy sweet Sarah Nelson treats from the Grasmere Gingerbread Shop (grasmeregingerbread.co.uk), or sample a bar (or two) of famous Kendal Mint Cake.

Say hello to the Old Man of Coniston

The highest of the Coniston Fells hovers over the village of the same name in the southern part of the Lake District. Renamed Kanchenjunga in Arthur Ransome’s book Swallowdale, it’s a hefty climb (there are various routes available) but worth it for the spectacular views. 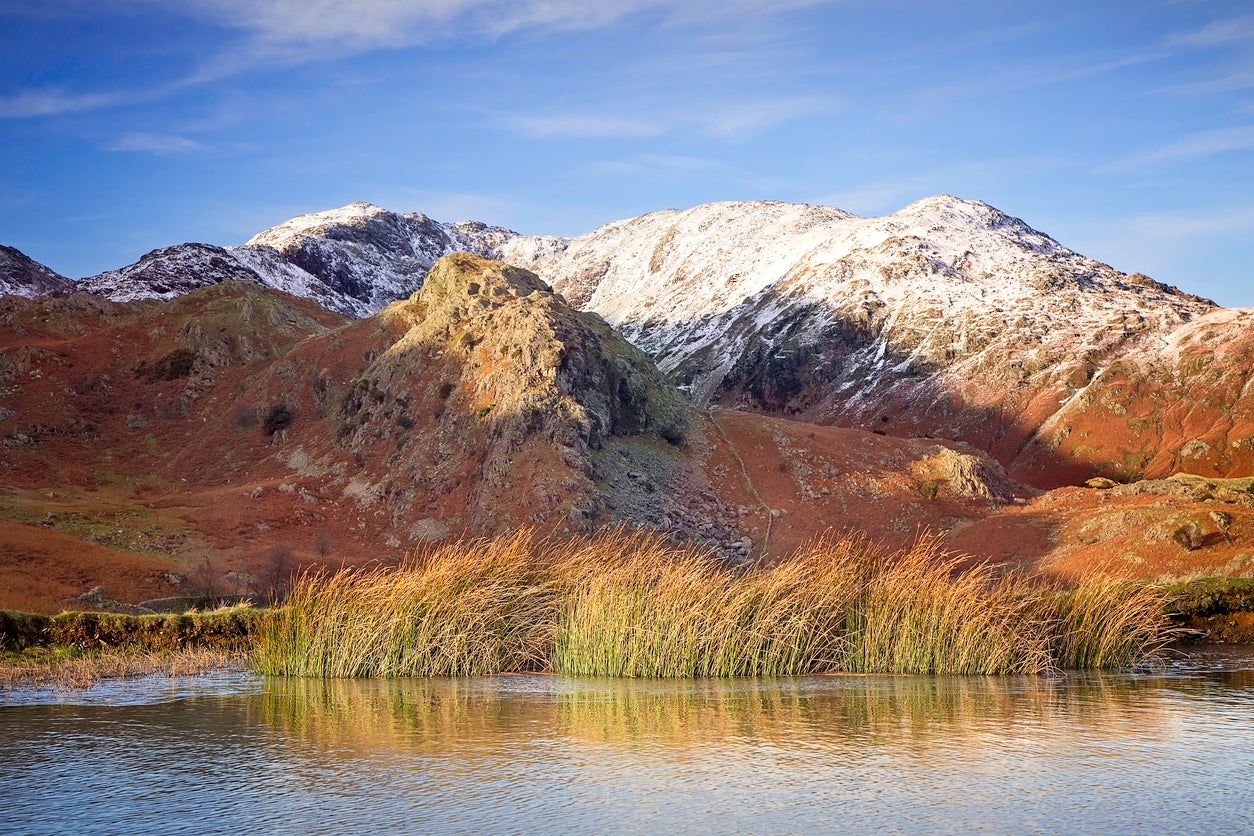 Get Arts and Craftsy

Blackwell House (blackwell.org.uk) in Windermere is one of Britain’s finest Arts and Crafts buildings. Designed by the renowned M H Baillie Scott for industrialist Edward Holt, the remarkable house retains many of its original decorative features including some impressive wood carvings and dazzling plasterwork. 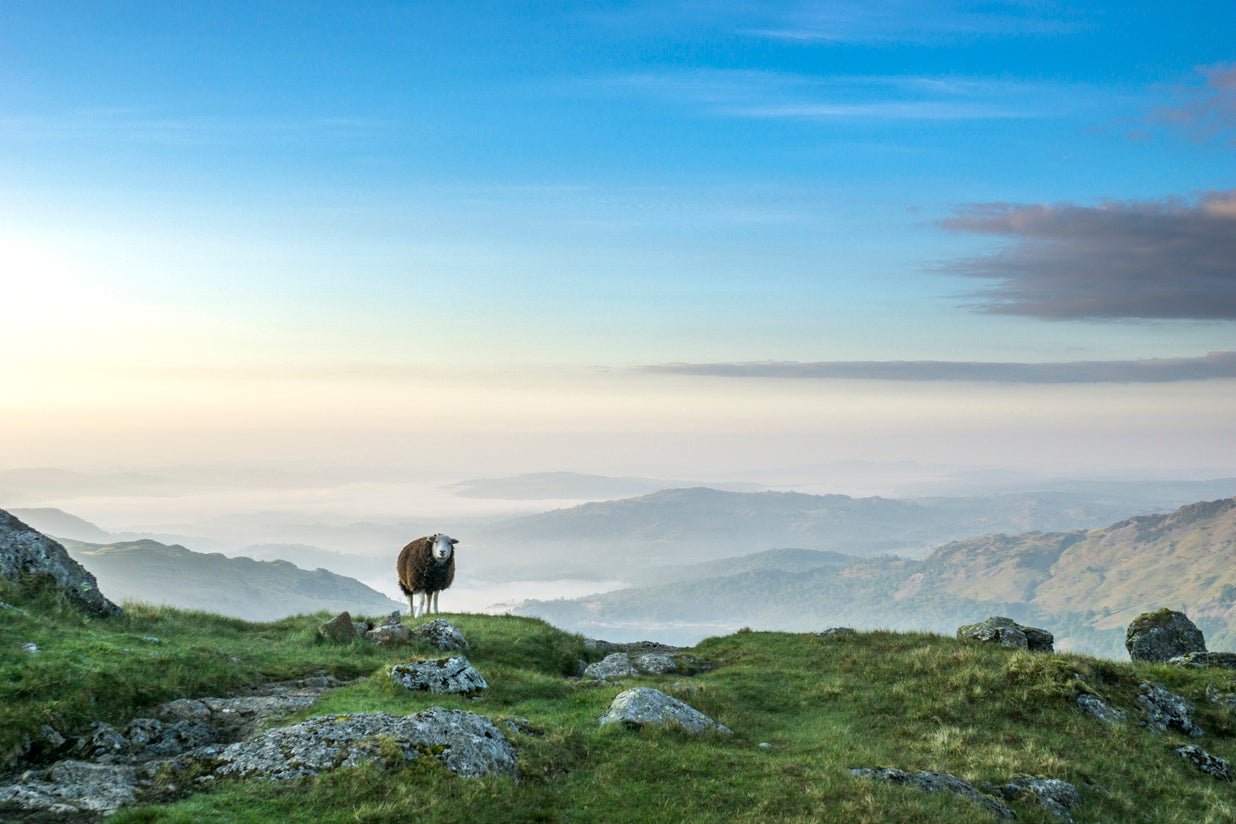 There’s no point going to the Lake District if you don’t go out and about. If you’re willing and able, pack a rucksack, map, camera, plenty of Kendal Mint Cake and try to spot some local wildlife, such as red deer, fell ponies, red kites and oh-so-pretty Herdwick sheep.

Discover the best places to stay in the Lake District

How Are Americans Traveling This Summer?

The Big Laugh Comedy Festival at Sea is back in 2020 ·

UNESCO Cities of Literature Every Bookworm Should Visit