The action of smash-hit movie Crazy Rich Asians, which opens in the UK this weekend, takes place in Singapore’s most swaggering hangouts. But Asia’s most glam city also has plenty of low-key attractions too.

Here’s a crazy rich and not-so-rich guide to Singapore.

Marina Bay Sands is the triple-tower ship-topped building that cost £4.2bn to build and is hands-down Singapore’s most bonkers and bling piece of architecture. Rooftop bar Ce La Vi, on the 57th floor, is the party hotspot for a moneyed crowd. Accompanying 360-degree vistas of the skyline and the supertrees in Gardens By the Bay are plates of wagyu beef ribeye and 2kg portions of beef tomahawk, alongside bottles of 1961 First Growth Pessac-Léognan​, Chateau Haut-Brion or Vintage Dom Perignon Rose. 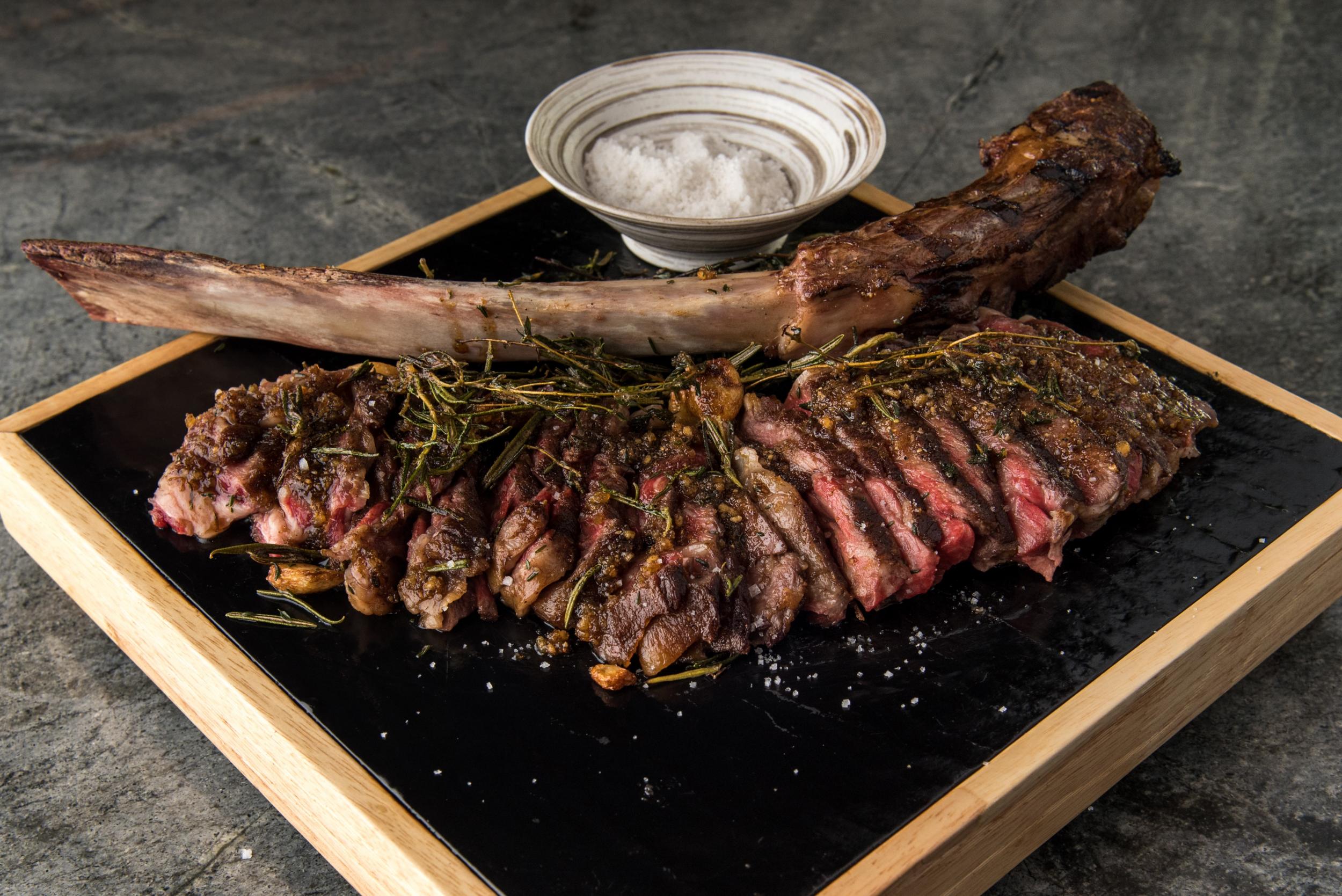 Lantern, the rooftop bar at the swanky Fullerton Bay Hotel might not have the views of Marina Bay Sands (it’s much lower down) – but on the flipside has great views of the landmark itself, an infinity pool for Instaglam photos, and a happy hour (11am-6pm) where beers cost £6.50 each, and selected wine and cocktails are £8.

Atlas Bar offers 1,011 different varieties of gin in a grand lobby bar in Parkview Square, Singapore’s so-called Batman Building. At art deco Atlas, unrestrained opulence is the watchword: ceilings are frescoed and gins displayed in an 8m high gilded tower. Go all-out with rare vintage shots – a measure of 1910 Bell Sec Dry Gin costs £105. Or for £106,000, try some “Shipwreck Champagne”: one of 3,000 bottles of 1907 Heidsieck & Co. Monopole “Goût Américain”, which ended up at the bottom of the Baltic Sea when a contraband schooner sank in 1916 carrying Tsar Nikolai II’s booze order. When brought to the surface 80 years later, many bottles remained drinkable – for those who can afford it. 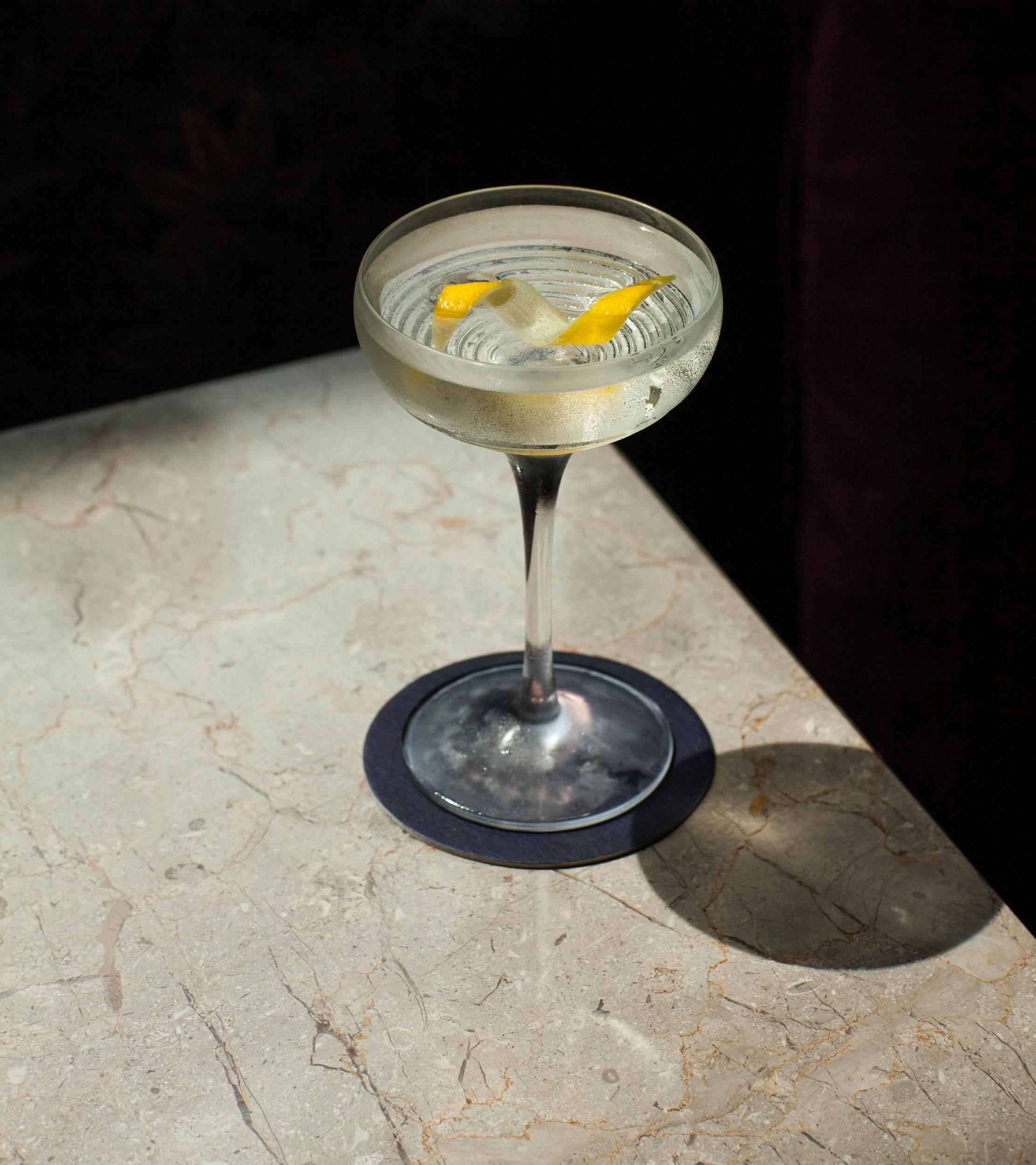 As elegant as Atlas, but a little less ostentatious, Smoke and Mirrors is an intimate bar tucked inside cultural heavyweight The National Gallery. Decor at the indoor-outdoor bar is all brushed copper and dark wood, while tables are packed with punters in elegant eveningwear and Jimmy Choos. Mixologist Yugnes Susela shakes up some of the Lion City’s most innovative cocktails, including the Purple Gringo (juniper agave, miso caviar and sherry) and the Oddly G&T (pineapple sake, gin and pink peppercorn), for around £15 each. 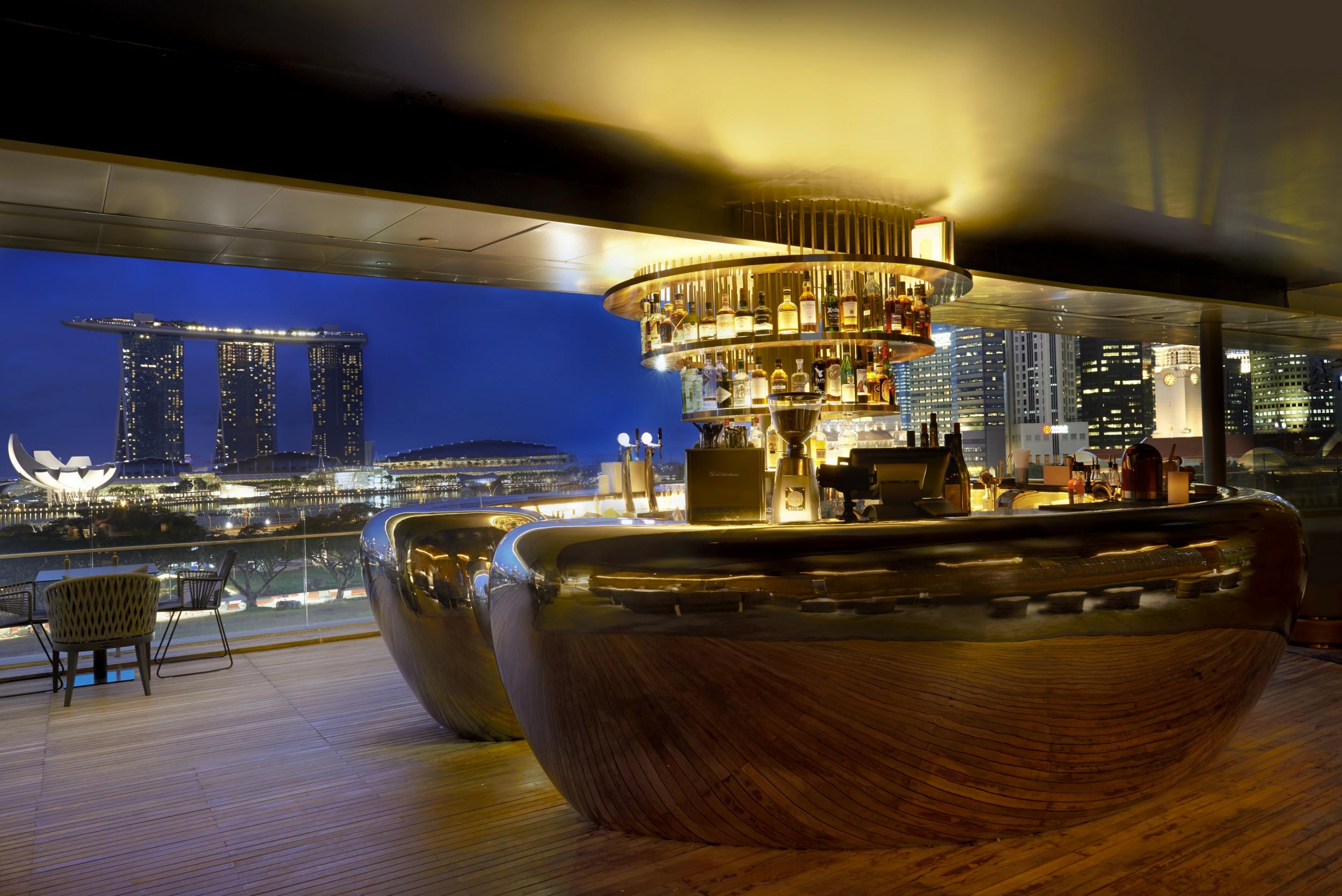 Japanese chef Tetsuya Wakuda is behind legendary Tetsuya’s restaurant in Sydney, and two-Michelin-starred Waku Ghin is the chef’s only overseas outpost. The 25-seat restaurant’s curved walls feature niches with silver artworks in them, and diners eat in private rooms during a 10-course feast which costs from £250 per person. Signature dishes on the European-Japanese menu include marinated Botan sea shrimp with caviar and sea urchin, and wagyu with wasabi. 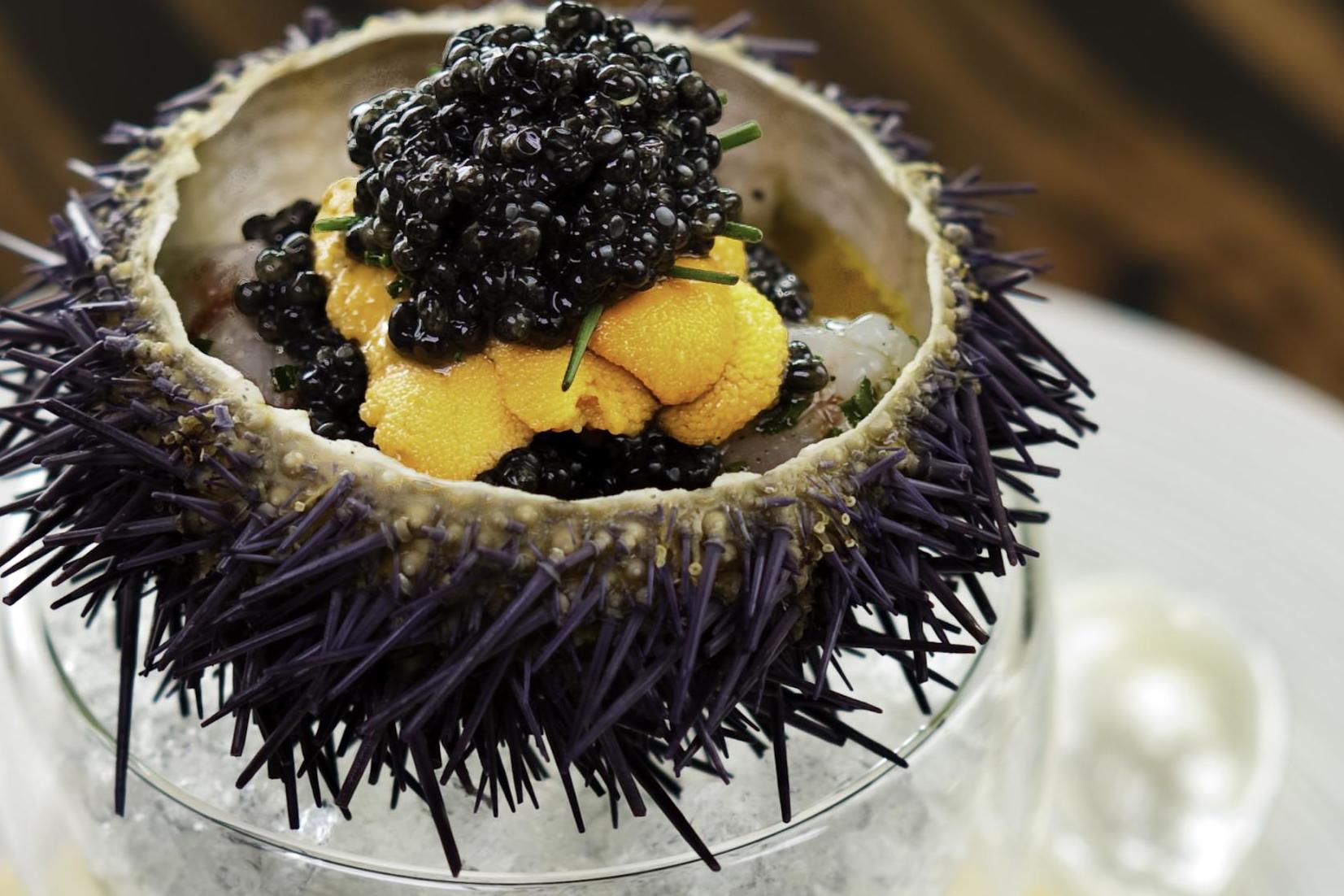 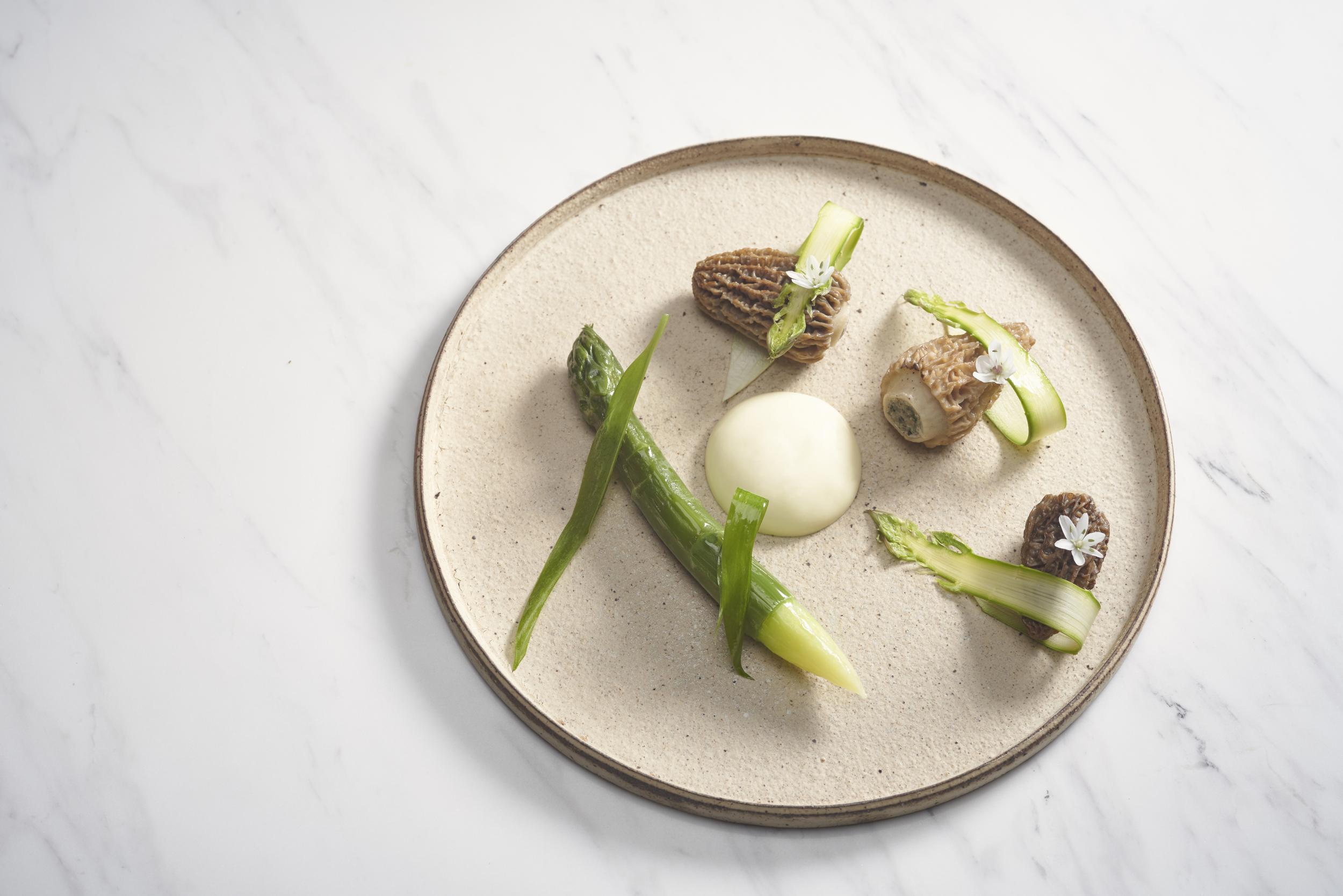 Private members’ clubs are where Singapore’s super-rich head when they’re in need of a cultural hit. At swish members’ club 1880 in Robertson Quay you’ll find venture capitalists networking with models and tech whizzes. A roster of exclusive events includes life-drawing classes and talks from Nobel Prize winners on gene-splitting or digital gurus demystifying blockchain. Membership (by invitation or application) costs around £2,800 to join, then £1,200 annually. 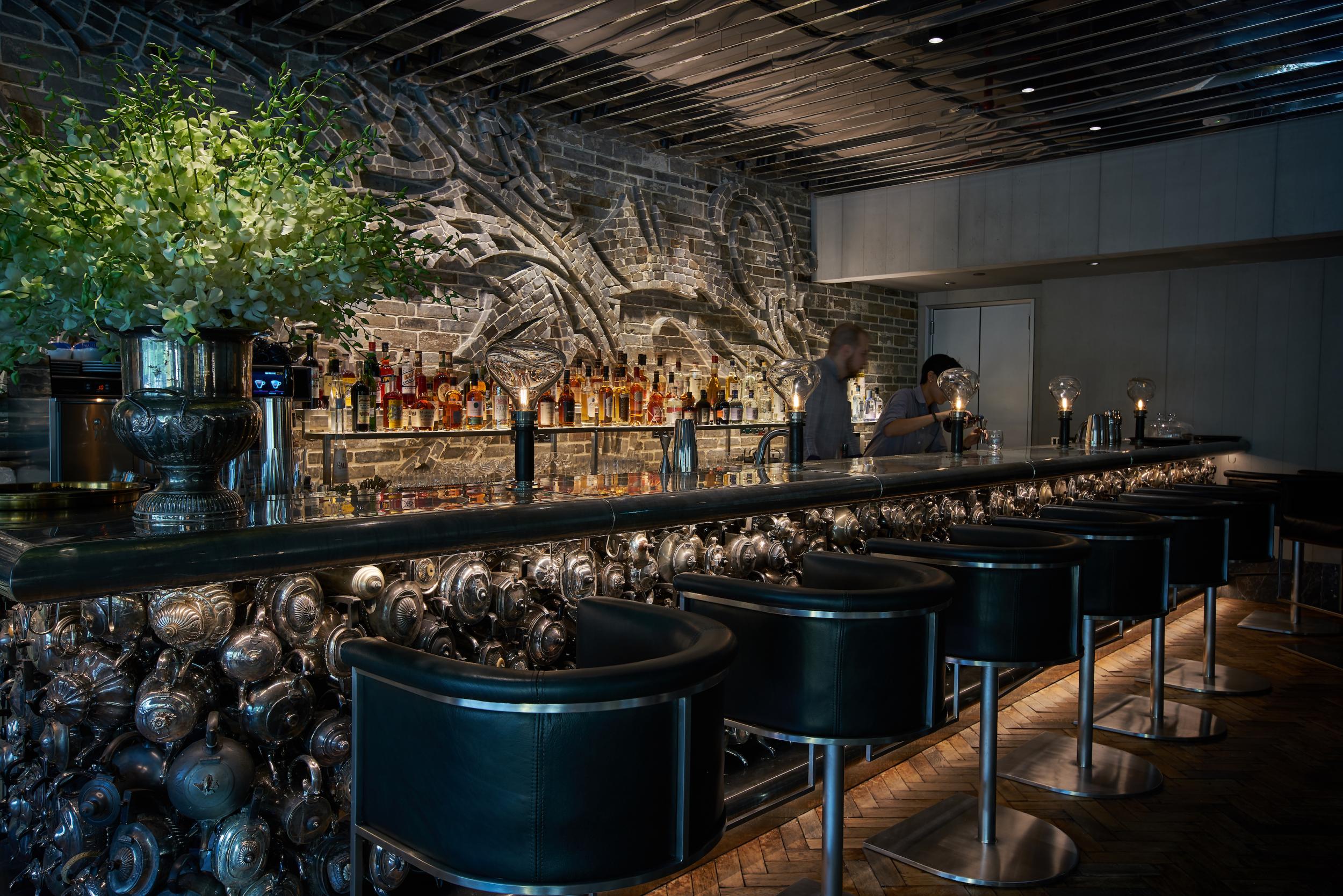 You might have to hobnob with the hoi polloi, but recently-opened multi-concept space Telok Ayer Arts Club in the CBD has taken the concept of a traditional community centre and turned it hipster. Packed with creatives pondering over the work of up-and-coming artists such as Abigail Goh in funky spaces, its club nights – overseen by Hasnor Sidik, aka trendsetting EDM DJ Mr Has – are the place to network with rising art stars. Best of all? Entry is free. 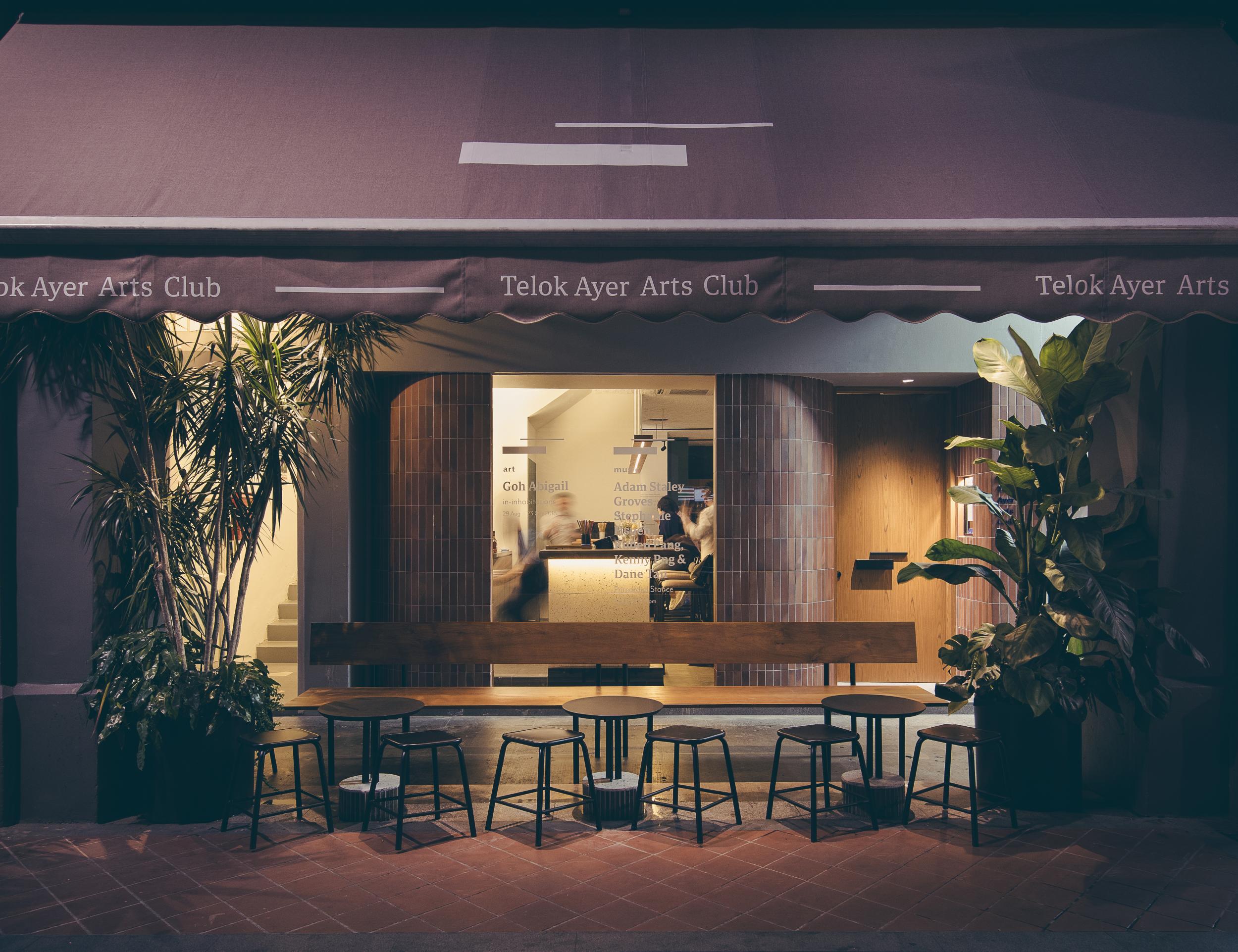 Nothing but a break on a private Indonesian eco-island will do. The jet-set choice is Bawah Reserve in the Anambas Islands, a clutch of beachy isles in the South China Sea. A three-and-a-half hour journey, including a portion by private seaplane, takes you to a Maldives-feel retreat with powder-white beaches, sprawling jungle and turtle-filled waters. Bawah has just 35 tented suites, jungle villas, overwater bungalows and a treetop bar and restaurant designed by acclaimed architect Sim Boon Yang. Once you’re there “island hosts” (at least one per guest) cater to holiday whims, arranging champagne picnics on uninhabited islands and boat parties. Rooms are from £1,400 a night and the all-inclusive rate covers spa treatments, dining, transfers and some activities.

Just as exclusive is adults-only Cempedak Island, in the Riau archipelago. An eco-hip haven where almost everything – right down to the record player in the treetop bar where cachaca (a spirit made from fermented sugarcane juice) and green tea-infused cocktails are served – is built with bamboo. Two-and-a-half hours by ferry, chauffeur and powerboat from Singapore, Cempedak’s 20 beachside and jungle villas have teardrop-shaped plunge pools and decks perfect for al-fresco parties. Rooms here are from £404 a night, including delicious meals and transfers. 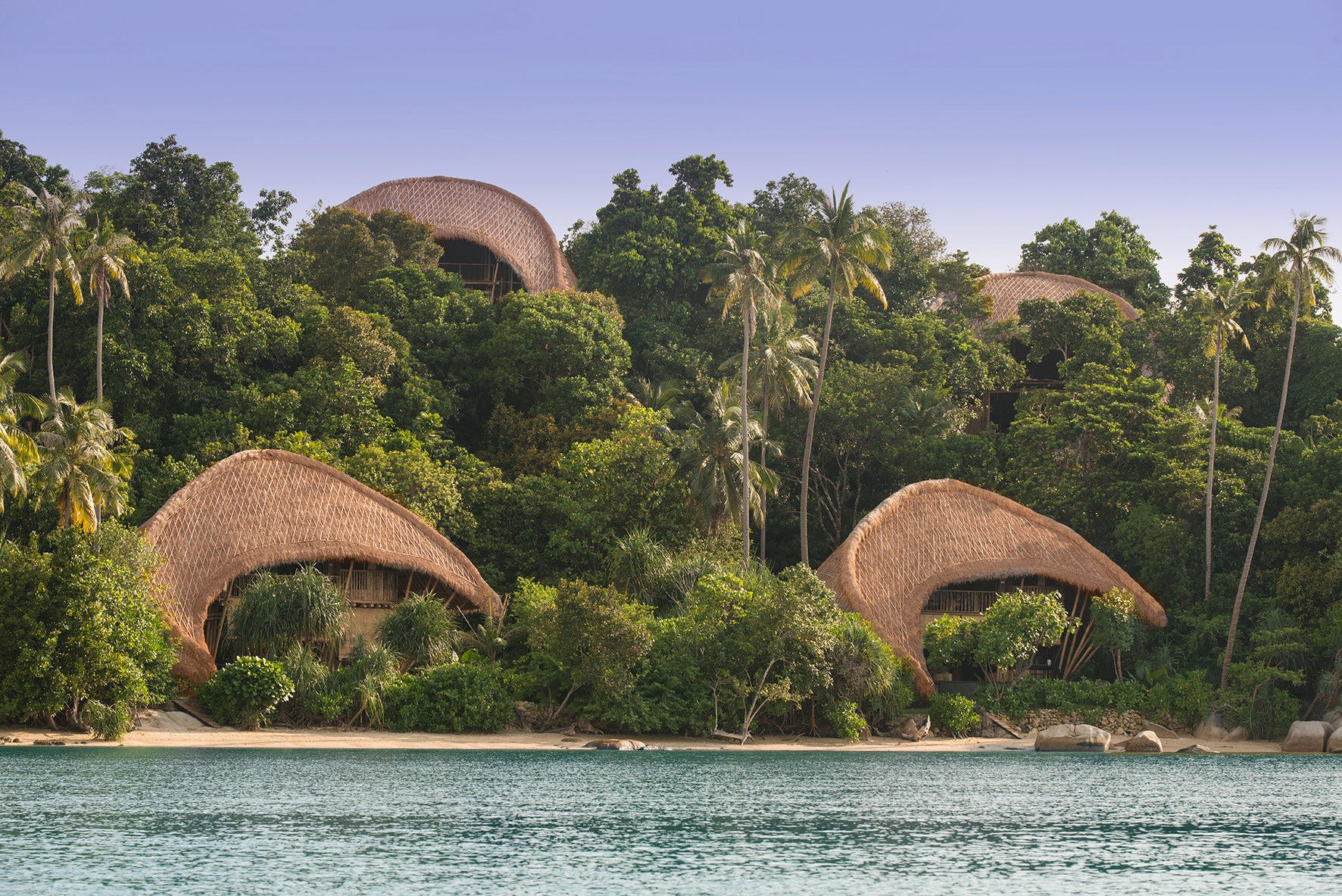 Southwest Airlines loses top spot in passenger satisfaction, even as others gain

Delta CEO: We Have to Make It Right With Passengers First