Home » Destinations » Alexandria is an invisible city: we live in it, but cannot see it

For a long time I have been attached to the past – or the past is attached to me. Either way, the past of my city, the ancient Egyptian port city of Alexandria, is something I feel incredibly strongly about.

As an architect, I have been deeply impacted by the rapid loss of buildings along with their architectural and historical values. The constant fear that the essence of the city will disappear and that I will lose all traces of my own past here, as well as the pasts of others who have lived in this city over the centuries gave me the urge to start documenting what is still standing before people or time tear it down. 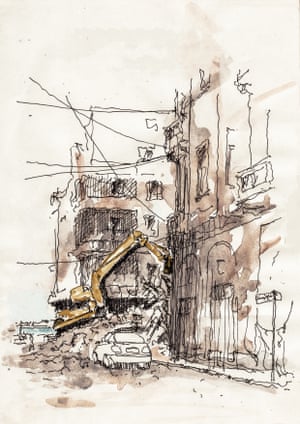 In 2013 I started the Description of Alexandria project, which aims to document the architectural heritage of the city and the cultural memories linked to different buildings.

Initially, I used both field drawings and descriptive texts to produce a book and essays in periodical journals. I was trying to present an image of the present Alexandria, but came to realise I was only focusing on the remains of the city’s past without connecting it to our time. I was in danger of allowing the city’s history to be valued above its current inhabitants.

But the dramatic and rapid erasure of the rich built heritage of Alexandria has put us all in a state of negative nostalgia, forcing us to look back and dig into history in an attempt to find a better place. Thanks to constant unplanned destruction and construction the city has become invisible under layers of dust, confusion, malformation and urban chaos. As a result, Alexandria’s inhabitants are becoming unable to communicate and listen to each other, and are unable to see the city as a living organism.

That is why I am trying to study the present alongside the past to be able to provide a real and accurate description of Alexandria. Using new illustrations and essays, I am trying to capture, interpret and document richly detailed scenes of everyday life in the city, and to provide a wealth of information on the visual culture identity of Alexandria during a time of profound change and rapid transformation. 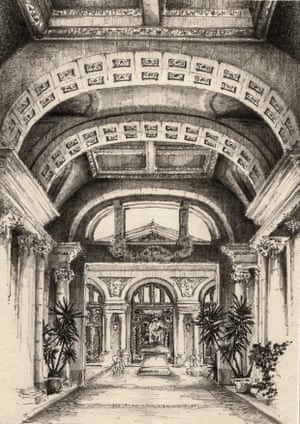 I am currently working on a project (that I hope will become a book) on forgotten entrances.

As the juncture between two different worlds, inside and outside, entrances are profound elements in every city. They connect or separate people and tell hitherto unrecorded stories about our lives.

I believe that it is my role as an artist and architect to tell the Alexandrians about our invisible city, to show them its hidden and neglected parts. The book will take them into an illustrated journey through the forgotten streets of the city. The drawings along with the descriptive text will tell a story of the city, not from a nostalgic perspective but rather a true story of Alexandria, the city we live today and perhaps help us to see where its future might lie. 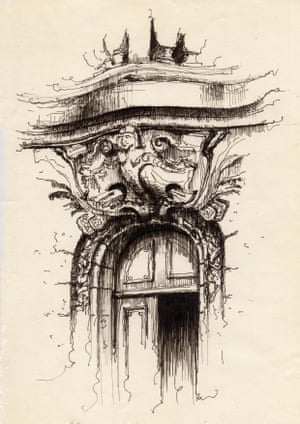 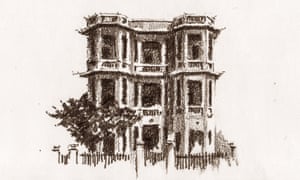 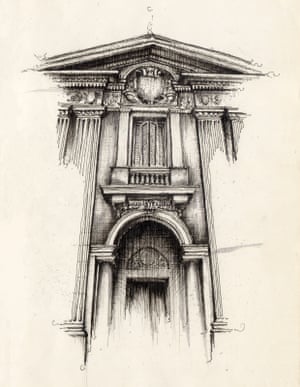 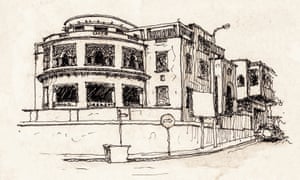 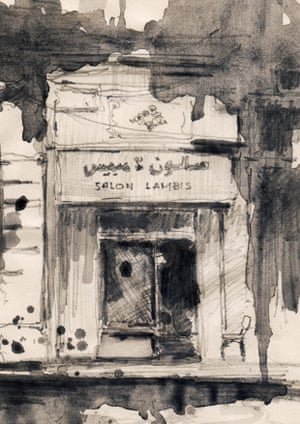 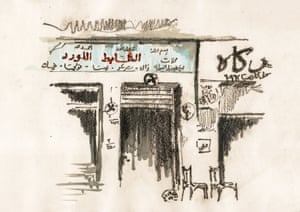 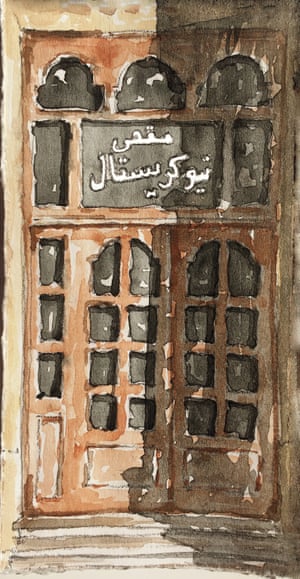 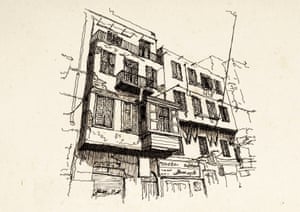 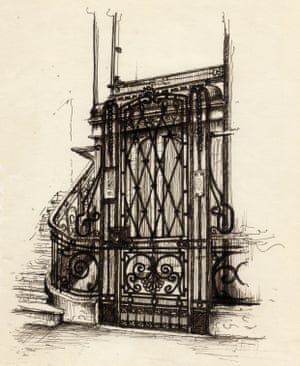 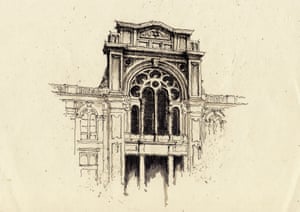 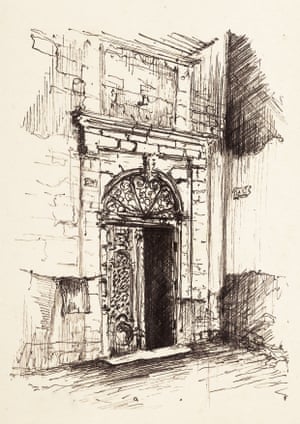 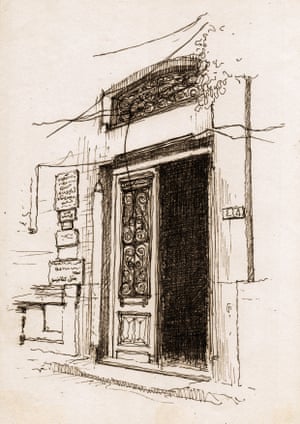 Mohamed Gohar is an Alexandria-based architect, artist and independent researcher. In 2013 he founded Description of Alexandria, a documentation, wide scale survey and library project for preserving the architecture and culture of the city, which involves engaging the public and capturing the narratives associated with built heritage. More of his work can be found on his website or facebook