With Cuba cruises from the U.S. no longer permitted, Virgin
Voyages’ four-day “Havana After Dark” cruises will be replaced with a
four-day cruise featuring Key West.

All Virgin cruises will visit the line’s Bimini Beach Club
but only the Key West itinerary will offer a “late-night beach bonfire
soiree” in Bimini. 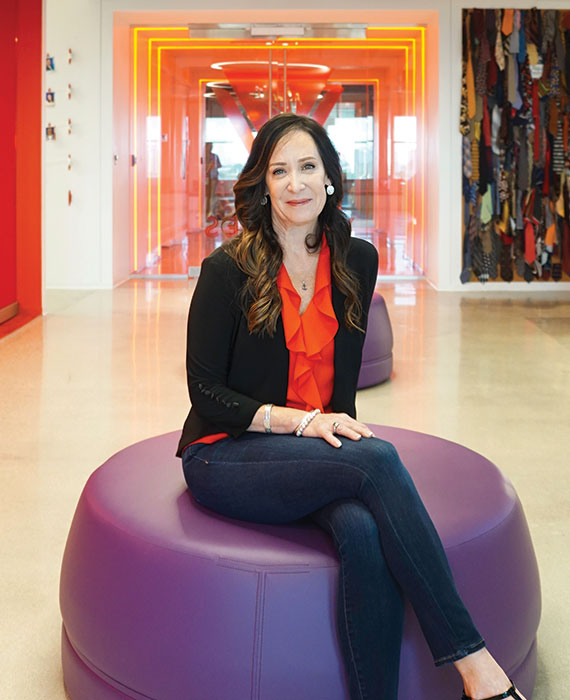 Virgin said the evening will feature artistic fire
installations that draw their inspiration from the fireball sculptures on
Necker Island, home to Virgin founder Richard Branson.

Virgin also said it has appointed a captain for its first
ship, the Scarlet Lady. It said that Wendy Williams will become the first
Canadian woman to be captain of a ship for a major cruise brand. Virgin said
the appointment is in keeping with its Scarlet Squad program, an initiative
dedicated to bridging the gender gap in leadership roles across the maritime
industry.

New LUX* North Male Atoll is a one off wonder ·