TUI has refused to refund passengers sailing on a faulty cruise ship despite the trip missing out key destinations on the Marella Cruises itinerary, in the latest cruise news. The holiday operator’s ship Marella Discovery has suffered a technical fault with the propulsion power. This has resulted in the vessel sailing at a much slower speed for the past five weeks.

Consequently, the Discovery is not moving fast enough to stop off at all the planned ports on the south-east Asia itinerary, reported The Independent.

Cruise passengers who booked in January have been informed the Marella ship will no longer stop at Thai island of Koh Samui and the Malaysian city of Malacca.

What’s more, cruisers will have to spend an extra 31 hours at sea. 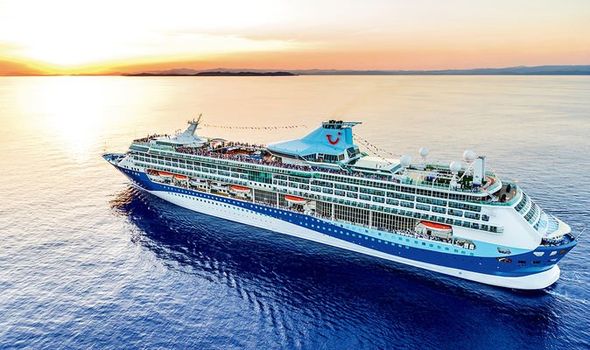 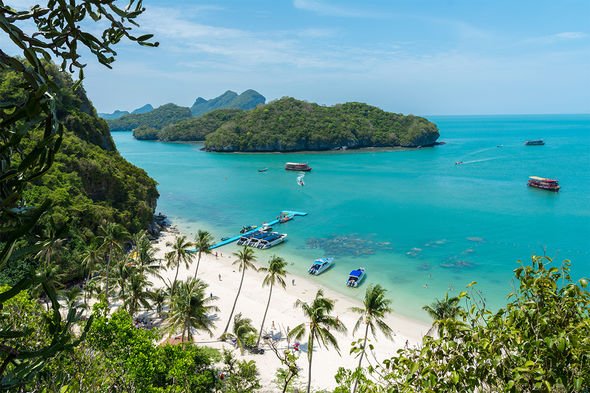 TUI says it has contacted all customers due to travel up to 6 February 2020 and it will offer all passengers £250 in compensation.

For passengers booked to travel in February, this sum has been slashed to £100 per person as TUI hopes to reinstate the call at Koh Samui by this date.

TUI has said is also refunding the cost of any excursions affected.

The operator is refusing further requests for refunds, reported The Independent.

The move has infuriated many cruise passengers who booked far in advance at the original price.

Furthermore, TUI is continuing to sell cabins on the cruise at nearly half price.

TUI has argued that the altered itinerary does not count as “significant.”

TUI’s Cruise Conditions of Carriage state that arrival and departure times and port changes are subject to change due to factors outside of our control or for operational reasons and that it is not guaranteed the ship will call at every advertised port of call or follow any particular route or time table. 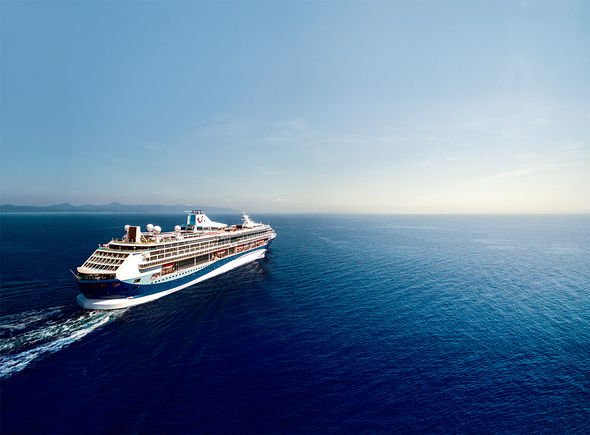 A TUI UK spokesperson told Express.co.uk: “We can confirm that due to an operational issue on Marella Discovery, the ship is now sailing at a slightly reduced speed.

“As a result, we have had to make some changes to the Enchanting Far East and Colours of the Far East itineraries. We’re contacting all affected customers to make them aware of the changes, prioritising those who are departing soonest.

“For customers who have any concerns or would like to speak to a member of the team, please call 0203 451 2636. We’d like to sincerely apologise for any disappointment this may cause.”

Travel association ABTA has confirmed the changed are not “significant.” 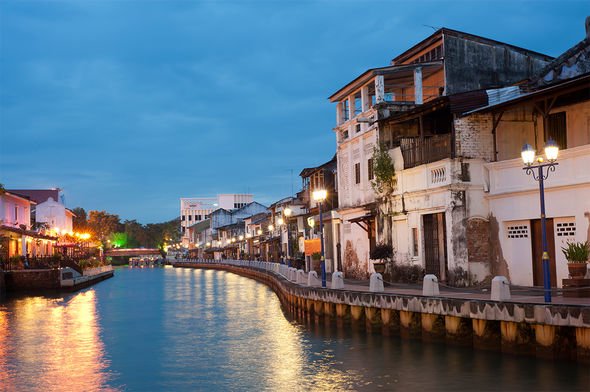 An ABTA spokesman told Express.co.uk: “ABTA has received a number of calls from TUI customers relating to changes to the itinerary for its Marella Discovery cruise. If a tour operator makes significant changes to a holiday, then customers are entitled to a full refund of their holiday cost.

“In most instances it is clear when changes are significant, and in this particular case ABTA does not consider the changes to the itinerary of this cruise to be clearly significant.

“TUI is informing its affected customers and offering compensation, which is in line with what ABTA would ask its Members to do.

“If customers maintain there has indeed been significant changes in their individual case or that the compensation offered is not enough they are entitled to pursue this, although customers are advised to travel under protest if their trip is departing soon and to pursue it with TUI on their return. They are also advised to make Tui aware before they depart.”

A Cruise Lines International Association  (CLIA) spokesperson added: “While CLIA cannot comment on the operations of individual member lines, we would like to reassure all passengers that every CLIA cruise line works tirelessly to ensure they operate in a safe and secure manner.”

Immerse your clients in Japans ancient culture with Stuba ·