Ted Sykes will step down as American Queen Steamboat Company’s
president and COO by the end of the year.

Sykes joined the river cruise line six years ago after the
launch of first riverboat American Queen. Since then, the company has added the
American Empress and American Duchess. The American Countess paddlewheeler is
under construction. 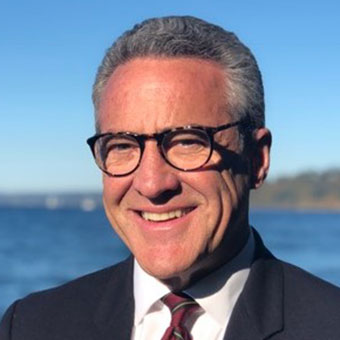 “We have created a recognizable brand with well-defined
attributes, have built a financially stable company and now have a well-rounded
management team in place,” Sykes said in a statement. “It’s time for
someone else to step in and take it from here.”

The company said 2018 is the company’s best year on record,
with many voyages selling out months in advance.

“I would like to thank Ted for all of his dedication
and hard work in making American Queen Steamboat Company a premium product. We
have reestablished overnight cruising on the American waterways and proven them
as a worthy destination for both domestic and international guests,” said
chairman and CEO John Waggoner. “The level of repeat customers we’re now
seeing on our vessels is testament to the quality experience that is being
delivered.”

How to protect your data when booking a holiday online

Dare to descend beneath the streets of the Eternal City ·