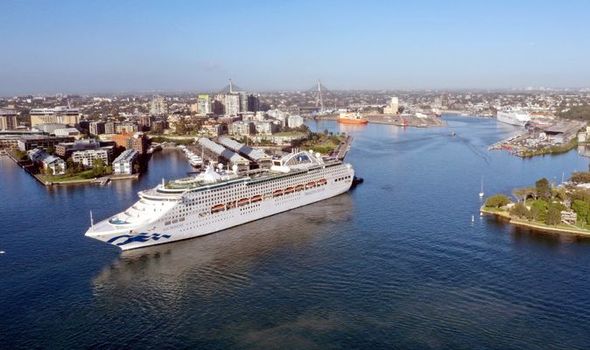 Princess Cruises announced the sale of two of its ships this week, in the latest cruise news. The move comes as the brand’s parent company Carnival Corporation plans to accelerate the removal of less efficient ships from its fleet. The two vessels in question are Sun Princess and Sea Princess.

Both have been sold to undisclosed buyers.

The sale means a raft of cruise ship holidays will have to be cancelled.

The ships are set to “imminently” depart the fleet.

Affected customers due to sail on Sun Princess and Sea Princess will be contacted. 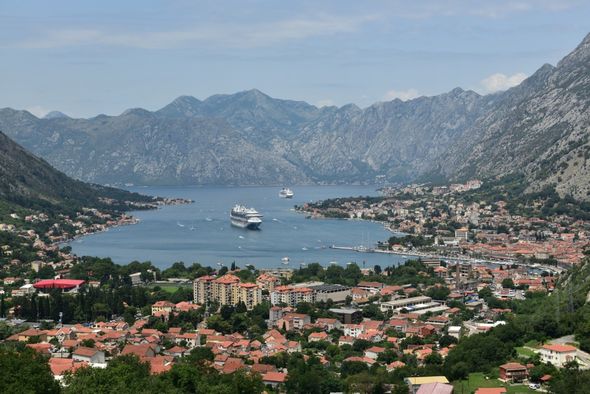 They will be given their travel options – a refund or a future booking with the brand when operations resume.

Which Princess Cruises holidays are cancelled?

The news is most likely to affect Australia and New Zealand holidays.

“Both ships defined the premium cruise experience with Australians and New Zealanders spending close to 14 million nights aboard these ships.

“While it is never easy to say goodbye to any ship in our fleet, this will allow us to deploy newer ships enhancing our offerings for Australia cruisers and focus on bringing into service exciting newbuilds like the upcoming delivery of Enchanted Princess.” 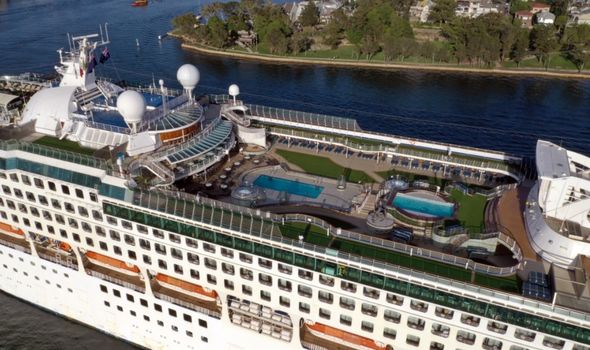 The first ship in the Sun Class, Sun Princess was introduced in 1995 debuting in the Caribbean and was amongst the largest ships in the world at the time.

The 2,000-guest Sun Princess also sailed in Alaska and Panama Canal, among other destinations, before being homeported in Australia in October 2007.

Sun Princess also helped the company open the Japanese market in 2013 as the first foreign-flagged cruise ship to offer cruises designed specifically for the Japanese. 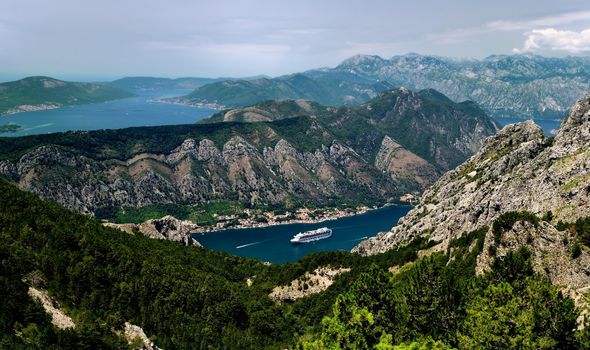 During her time based in Australia, Sea Princess travelled the equivalent of 35 times around the world.

Prior to joining Sun Princess in Australia, Sea Princess sailed in Europe and Alaska as well as the Caribbean.

It also served as a homeport ship in Barbados in the mid- to late-2000s.

Solo Sojourn on the Yangtze ·

How to Plan the Perfect Pacific Northwest Road Trip