Princess Cruises is making big changes to its sales team. 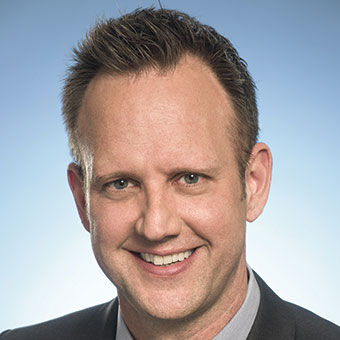 The shakeup sends John Chernesky, Princess’ longtime senior vice president of sales, into a new role as a “brand champion.” Princess said that Chernesky, who has been with Princess for 29 years, was an early adopter in using social media tools to maintain channel relationships and will now fully focus on upholding the brand to consumers and the trade with continuous social media engagement with special attention to special events and new product launches.

“John’s unique ability to engage, inform and entertain both guests and travel industry partners alike, developed through many years sailing on Princess ships and managing travel agency sales makes him the perfect choice for a brand champion with a voice naturally infused with credibility and authenticity,” said John Padgett, president of Princess, in a statement.

Padgett also welcomed Almaguer and Roig, saying their hires demonstrate “our commitment to providing best-in-class service to the travel trade while modernizing the Princess omnichannel sales capabilities that will expose Princess to broader audiences and drive cruise bookings.”

Roig has more than 30 years industry experience, the last six with Crystal. She started with Carnival Cruise Line in 1981 and has held sales roles with Azamara and Costa, as well.