Home » Cruises » Oasis of the Seas getting 165 million renovation

Royal Caribbean International
will renovate its original mega ship, the 10-year-old Oasis of the Seas, with
something old, something new, something borrowed and something barbecue.

The $165 million renovation will span 63 days from September to November 2019.

When the ship emerges from drydock, it
will be the first Oasis-class ship to get the Royal Amplified improvement
package slated for 10 Royal Caribbean ships over four years. 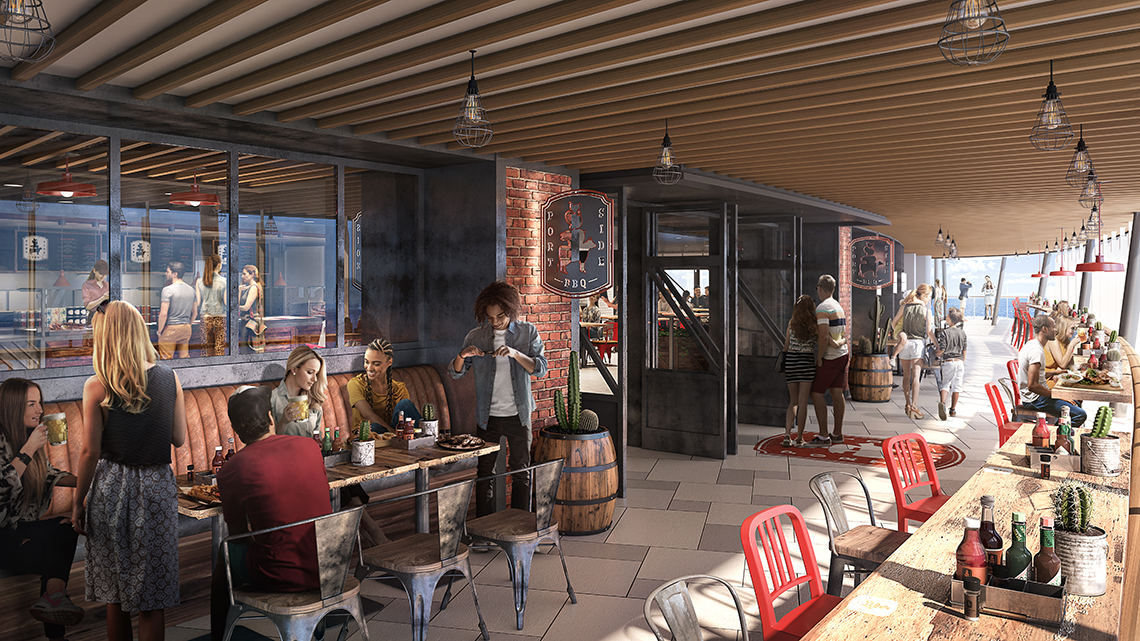 Among the firsts to be
installed on Oasis will be Spotlight Karaoke, the line’s first dedicated karaoke
venue, which will include a main stage and two private rooms.

Oasis will also borrow a
feature introduced on the Quantum-class ships: the Music Hall, a live
music venue with an expansive dance floor, pool tables and loungers spread
across two decks.

Several features that
originally debuted on other Oasis-class ships will be added back to the Oasis,
such as El Loco Fresh taco stand, Playmakers Sports Bar & Arcade
and the Sugar Beach candy store. 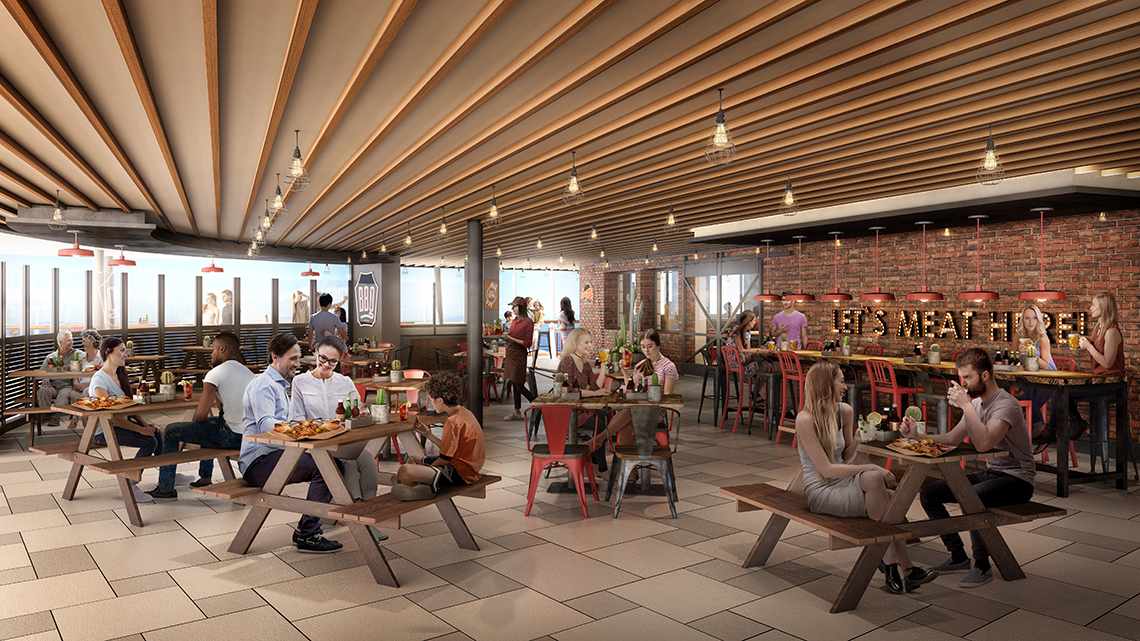 And Royal Caribbean will fill a hole in
its lineup of specialty restaurants by introducing its first barbecue
restaurant on the Oasis, an indoor-outdoor venue called Portside BBQ.

“We’ve gone all in with our
biggest and boldest amplification yet,” said Royal Caribbean president Michael
Bayley.

Like every Royal Caribbean ship that
debuted before 2016, the 2009-built Oasis has no waterslides. That will change
with the addition of the Perfect Storm package of three slides. Oasis will also
get the Ultimate Abyss dry slide. 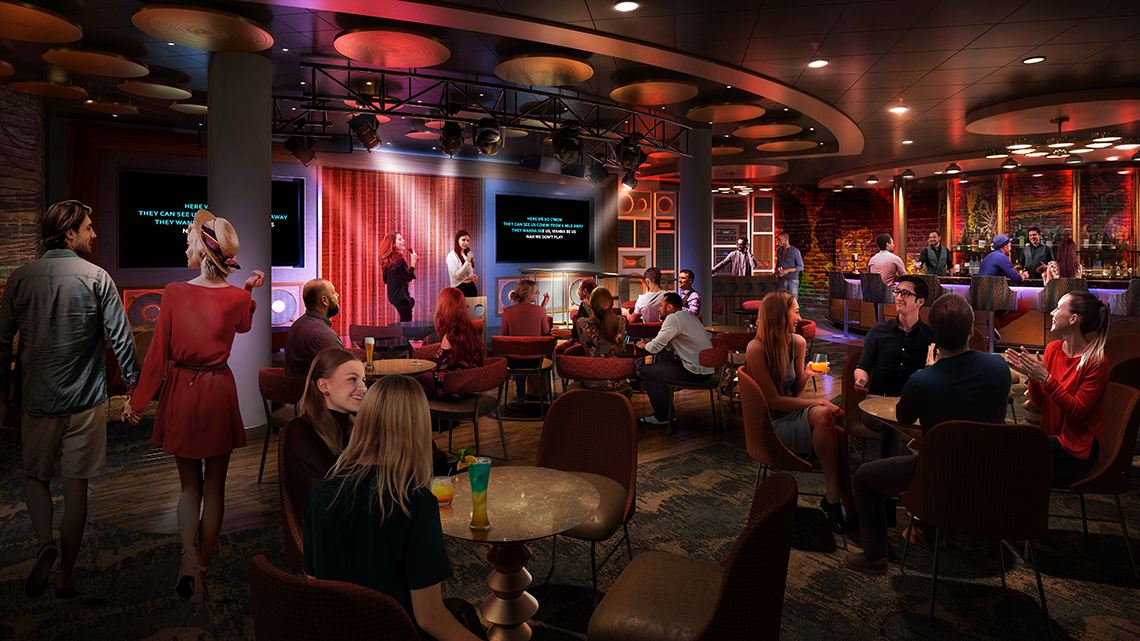 The cruise line’s new poolside
bar concept, Lime and Coconut, will also be added during the modernization. And
the social game offerings will be new: the laser tag game will be called
Clash for the Crystal City (it is called Battle for Planet Z on other
ships), and the escape room will be Mission Control Apollo 18, (The
Observatorium or Escape the Rubicon on other ships).

After the renovation, the Oasis
will spend the winter sailing from Royal Caribbean’s new Terminal A in Miami before
moving to New Jersey for the summer in 2020 to become the first Oasis-class ship based
out of Port Liberty in Bayonne.

Holidays: Can you cancel travel insurance and get a refund amid England travel ban?

Riviera River Cruises Offers Holiday Savings of Up to $1,500 on 2020 European Departures