Margaritaville will launch a cruise brand next year, via a rebranding of the former Bahamas Paradise Cruise Line.

Like Bahamas Paradise, Margaritaville at Sea will offer two-day cruises from the Port of Palm Beach in Florida to Grand Bahama Island. It will operate Bahamas Paradise’s former Grand Classica, which is slated to launch on April 30 after an extensive refurbishment.

The ship will be renamed the Margaritaville Paradise. 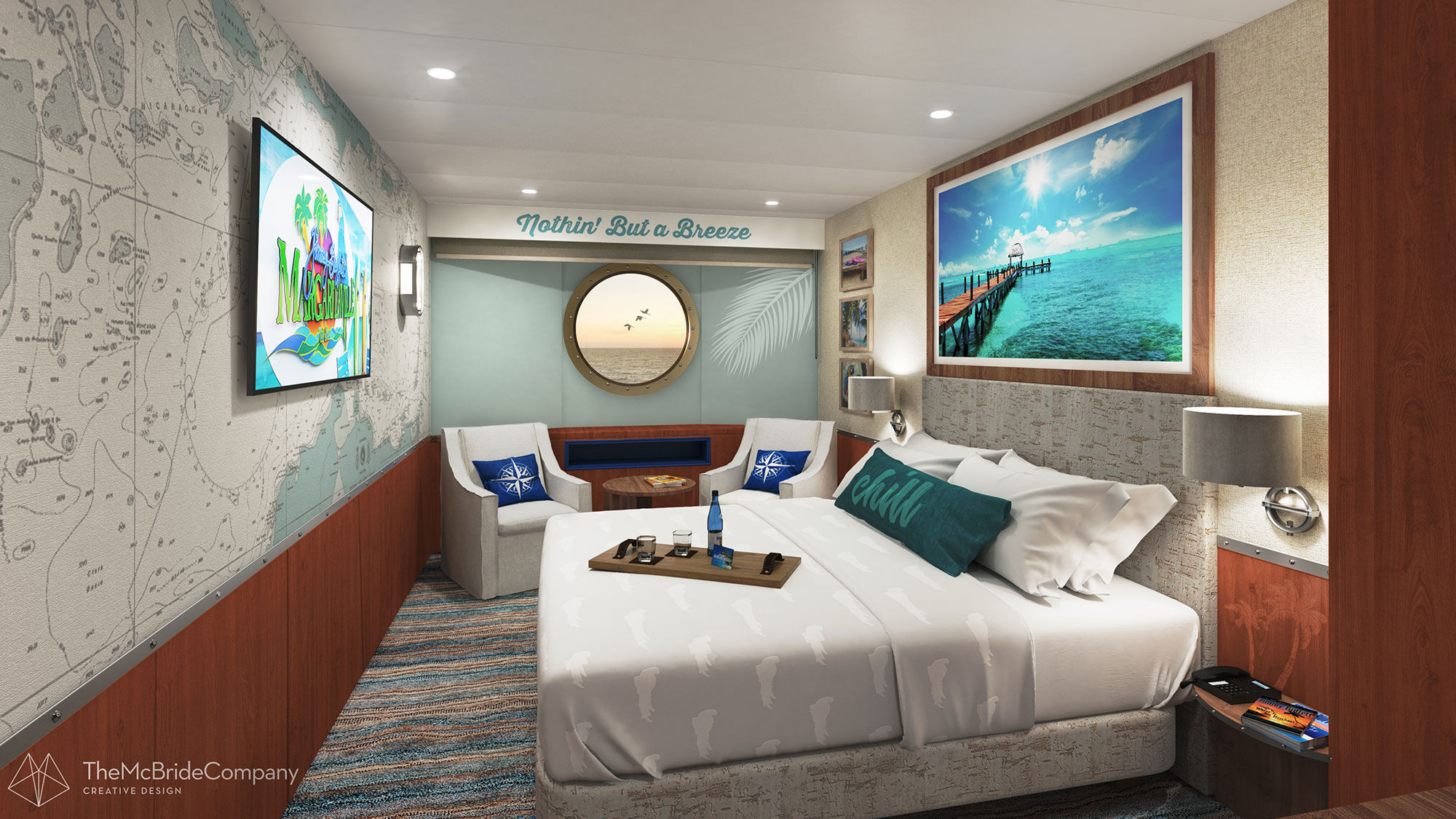 “We’re excited about this next phase of our evolution, rebranding as Margaritaville at Sea,” Khosa said in a statement. “The collaborative concept will add a different dimension to the cruising industry, appealing to a new audience of travelers.”

In a release, Margaritaville called Margaritaville at Sea “an offshore resort experience” and said its first ship would offer the “fun, escapism and state of mind synonymous with the global lifestyle brand.”

“To me, the only thing better than being on a beach by the ocean, is to be on the ocean,” said singer and Margaritaville founder Jimmy Buffett in a statement. “Now you can follow in our wake.” 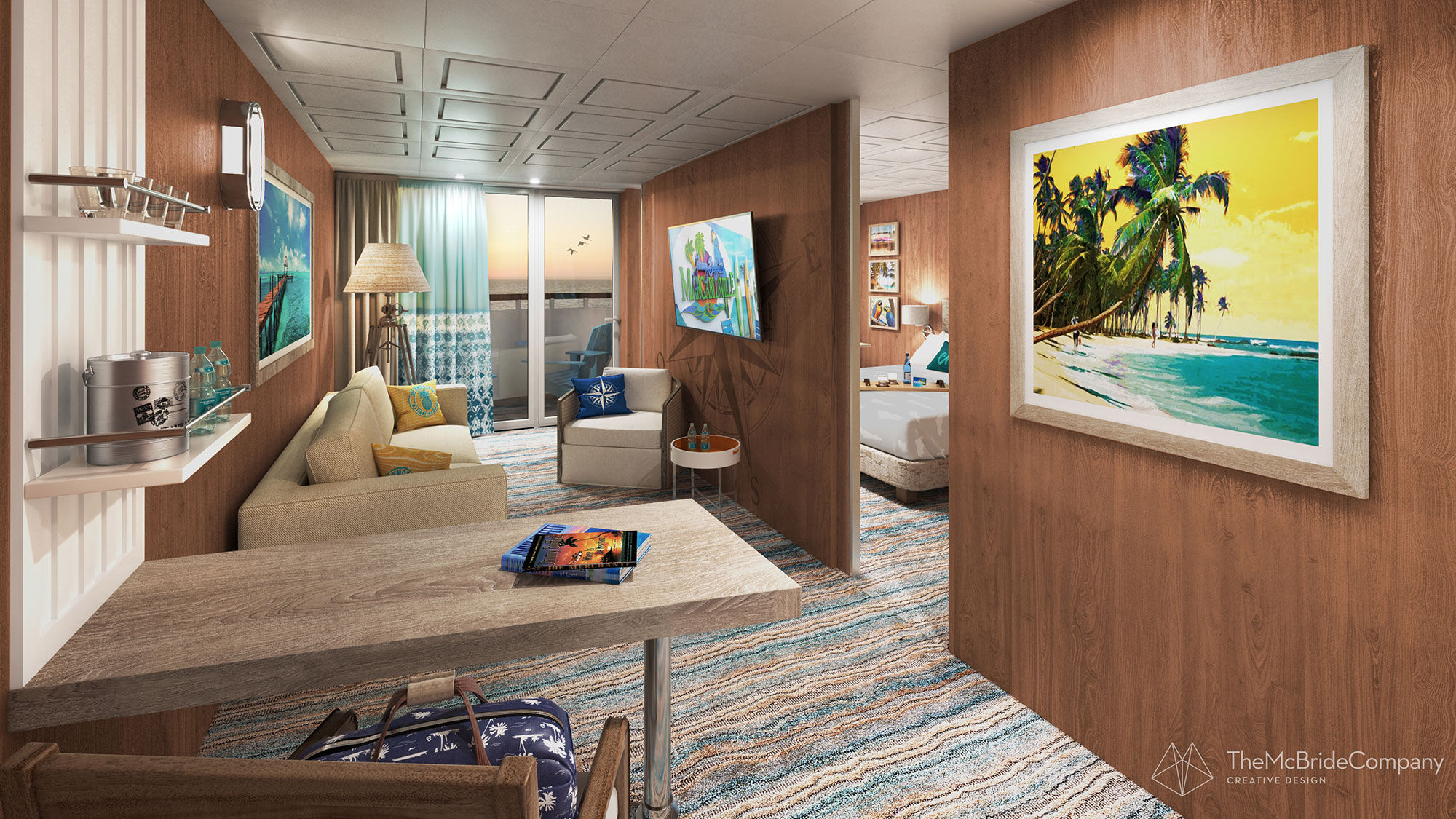 Margaritaville said the Grand Classica, originally built for Costa Cruises in 1991 and sold to Bahamas Paradise in 2018, would undergo a multimillion-dollar refurbishment, giving its cabins and common spaces a “casual-luxe design with subtle nautical details and colors influenced by the surrounding sea, sand and sky.”

The vessel will feature Margaritaville-themed eateries such as Port of Indecision Buffet, LandShark Sports Bar and 5 o’Clock Somewhere Bar. Onboard leisure activities and entertainment will include the Par-A-Dice Casino, a Stars on the Water Theater, St. Somewhere Spa and the Fins Up! Fitness Center. 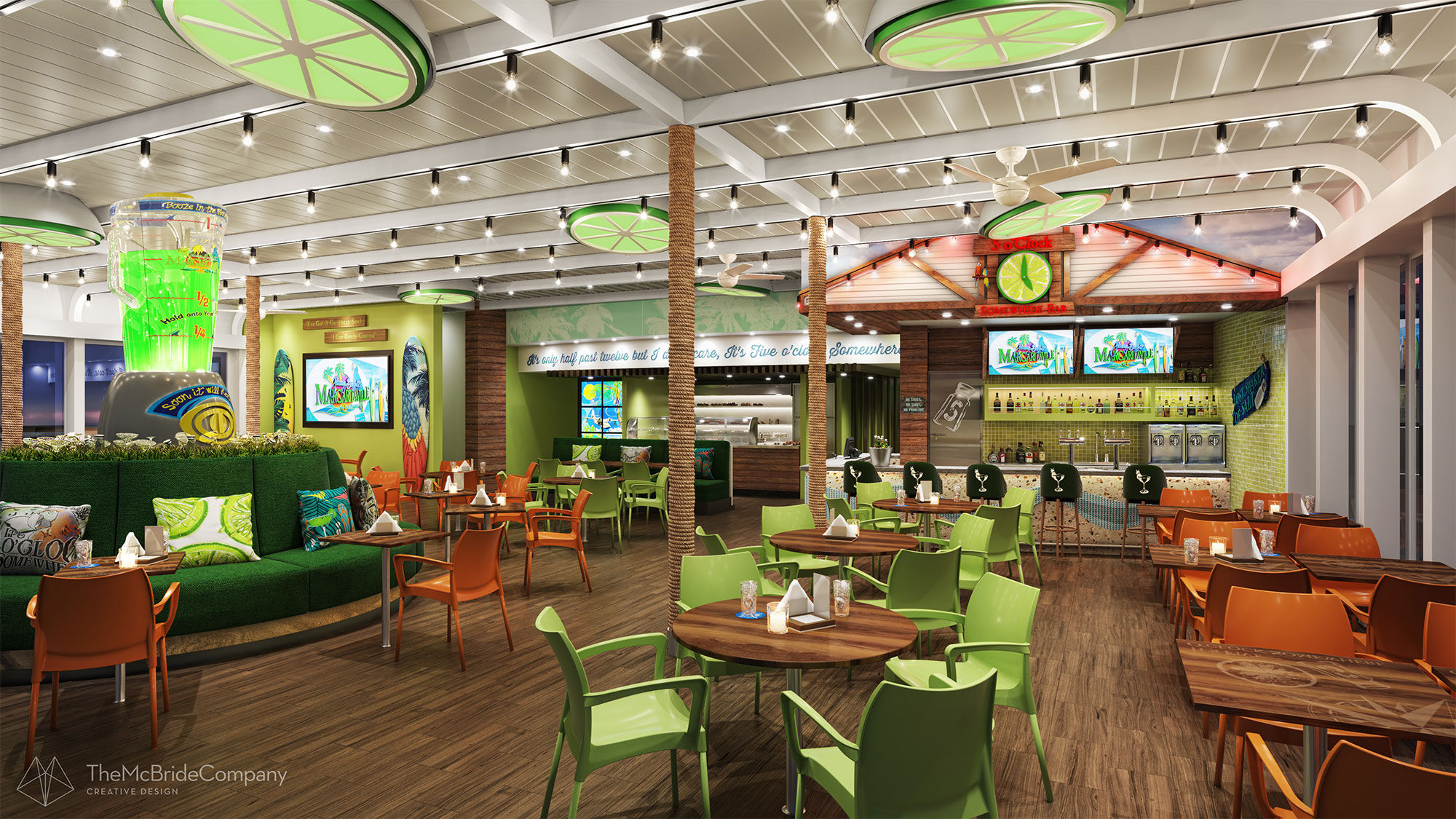 30 Million People Attempted to Learn a New Language In 2020, According to Duolingo — and This Was the Most Popular