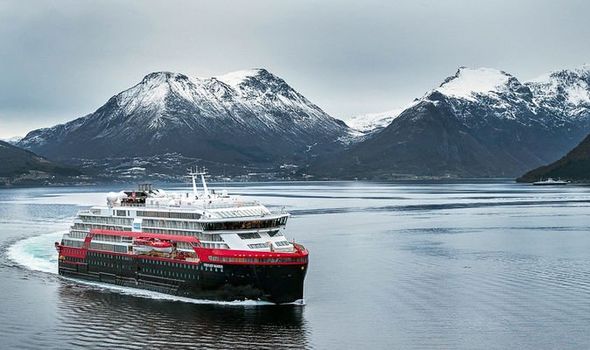 The 500-passenger Fridtjof Nansen, which runs on batteries, liquefied natural gas (LNG) and biogas made from dead fish, is going to be completed earlier than expected and the Norwegian line is adding a series of short pre-inaugural voyages.

Three five-night UK sailings will depart from Tilbury (March 7), Liverpool (March 12) and Portsmouth (March 17), calling at destinations including the Isles of Scilly, Fowey, Guernsey, the Isle of Man and Dartmouth.

On March 23, she will sail a four-night trip from London’s Tower Bridge via the Kiel Canal and Aalborg to Oslo.

With sea trials in the fjords complete and final fitting out taking place, a spokesman for the Kleven shipyard in Ulsteinvik, Norway, said:

“We are confident in delivering one of the most advanced vessels in the world by the end of the year.” 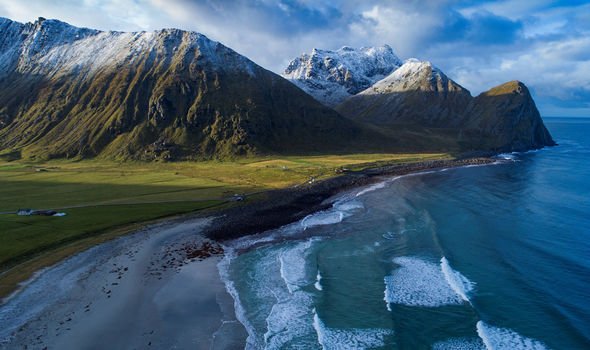 After the pre-inaugural voyages, Fridtjof Nansen’s maiden season will feature a series of cruises from Hamburg to the Norwegian coast, before she spends the summer exploring Greenland and Iceland.

Then, for the winter, she will reposition alongside sister ship Roald Amundsen to Antarctica. Hurtigruten chief, Daniel Skjeldam, said: “With their green technology and unprecedented focus on sustainable solutions, Fridtjof Nansen and Roald Amundsen are
not only driving demand, they are driving
change in the cruise industry.’’

Thailand’s Dusit International to open hotels in Bahrain and Oman