Larry Pimentel has resigned as CEO of Azamara after spending
a decade at the helm of the Royal Caribbean-owned deluxe brand.

In an internal memo, Royal Caribbean Cruises Ltd. chairman
Richard Fain said that Pimentel stepped down to help Azamara “bear the impact”
of job cuts announced Wednesday. RCCL is making a 26% reduction in its shoreside staff. 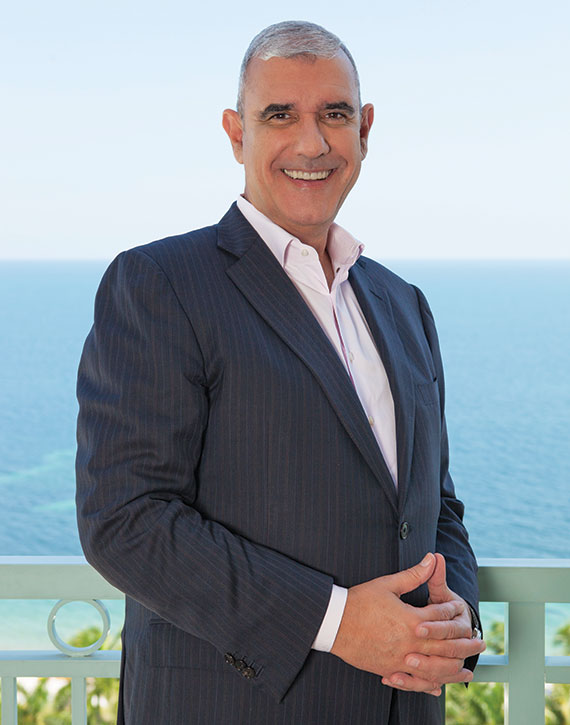 “In saying farewell to Larry, we are losing one of the
finest minds and one of the very best people in the travel industry,” Fain
said. “He is an original thinker, an entrepreneur, and someone whose informed,
considered opinions helped raise the bar not only at Azamara but at RCL over
the past 11 years. He’s also been a counselor and mentor to countless
individuals across the company.”

Fain praised Pimentel for introducing the “Destination
Immersion” concept and longer port stays, which Azamara launched long before
they were industry standards. Fain called these ideas “a defining breakthrough
for the Azamara brand – and, eventually, the industry.”

Fain said that in tribute to Pimentel’s team-building
skills, Azamara is “well-prepared to carry on as we move forward through these
challenging days.”

Edie Rodriguez, who worked alongside Pimentel for four years
as Azamara’s top sales executive and has known him since his Seabourn days,
said he is “truly one of the icons in the global cruise industry and will be
missed.”

“Today has been one of the toughest days I can recall,” Fain
said. “To see so many good people and fine professionals hurt by these
incredible circumstances is the very definition of heartbreaking.”