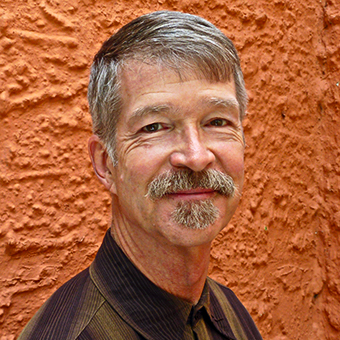 If all goes according to plan, as of this summer RCCL will have a 50% stake in Germany’s Hapag-Lloyd Cruises.

RCCL has had a joint venture with the TUI Group, the large Hamburg-based integrated hospitality operator, since 2008. The venture runs the seven-ship TUI Cruises brand, which offers a middle-market cruise in German-speaking markets.

Hapag-Lloyd Cruises, which TUI Group currently owns outright, will be contributed to the 50-50 joint venture, with a stated value of $1.3 billion. Hapag-Lloyd devotes one ship in each of its luxury- and expedition-focused fleets to international passengers, and it has been trying mightily to attract more North Americans.

In announcing the proposed move on Feb. 7, TUI Group said that Hapag-Lloyd Cruises will “be the second pillar in the successful joint venture.”

When RCCL acquired the majority of Silversea from the Lefebvre family of Monaco, one of the drivers of the deal was RCCL’s greater ability to finance shipbuilding and its clout in obtaining slots at crowded European shipyards to get timely capacity. After the deal closed, RCCL wasted little time in ordering two 44,650-gross-ton ships for Silversea, to be delivered in 2022 and 2023.

Something similar may be at work with Hapag-Lloyd Cruises. In its announcement, TUI Group said the integration of Hapag-Lloyd into TUI Cruises will enable TUI “to participate in global cruise industry growth at a low level of capital expenditure.”

In addition to newbuilds, the “capital-light” strategy adopted by TUI Group might mean some older Silversea tonnage would transfer to Hapag-Lloyd. Although it has focused on newbuilds recently, Hapag-Lloyd Cruises has shown no qualms about operating vintage ships in the expedition segment, such as the Bremen built in 1990.

Curiously, RCCL has not issued a press release announcing the deal with TUI Group in their own words, so it is a little hard to say exactly what it has planned and how it might manage two cruise lines  Silversea and Hapag Lloyd — that share a lot of similarities.

But it says something about the attractiveness of both the luxury and expedition markets that at the start of 2018 RCCL was largely absent from both segments, and two years later it controls a pair of companies that each have strong positions there.

The jaw-dropping winning shots from the 2019 iPhone Photography Awards