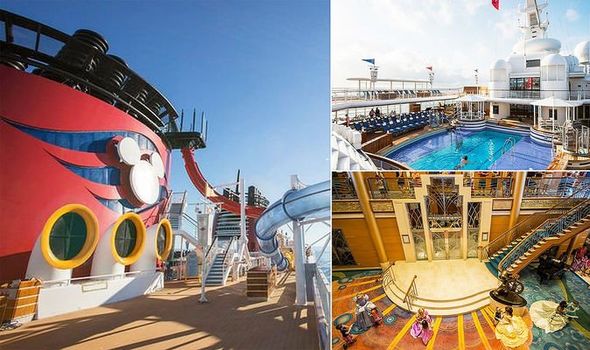 Disney cruise ship Disney Magic has made its inaugural visit to Belfast this morning. A number of Disney favourites including Mickey Mouse, Donald Duck and Rapunzel are joining the 2,700 passengers and 945 crew. Even the ship is coloured with classic Mickey Mouse hues – a black hull, white superstructure, yellow trim and two giant red funnels. The ship is starting a seven-day British Isles cruise in Belfast before continuing onwards.

It will be visiting ports in Northern Ireland, Ireland, Scotland and England including Greenock, Liverpool, Portland and Cork.

The Disney ship has four captains, three of whom the fans will already be well acquainted with.

These are Captain Mickey, Captain Hook and Captain Jack Sparrow as well as the ship’s Captain.

The quirks of the fun ship don’t stop there – its horn even plays the first seven notes of ‘When You Wish Upon a Star.’

New this year is Rapunzel’s Royal Table, inspired by the story of Disney’s Tangled. 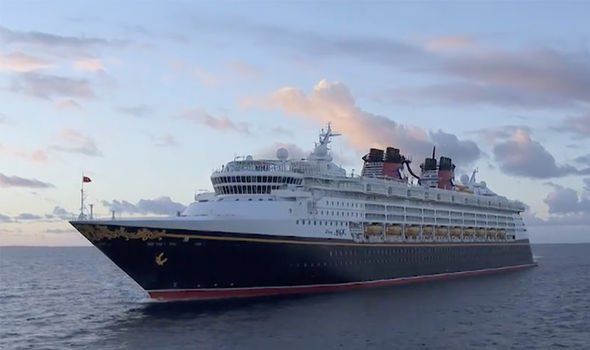 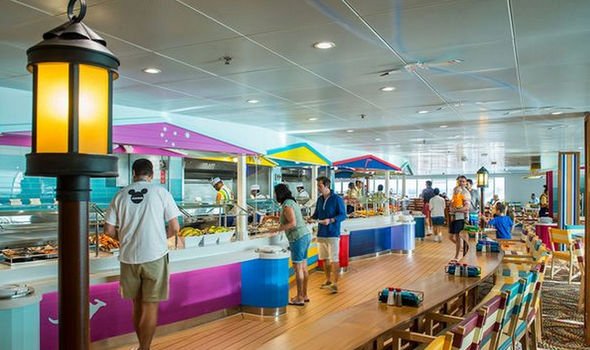 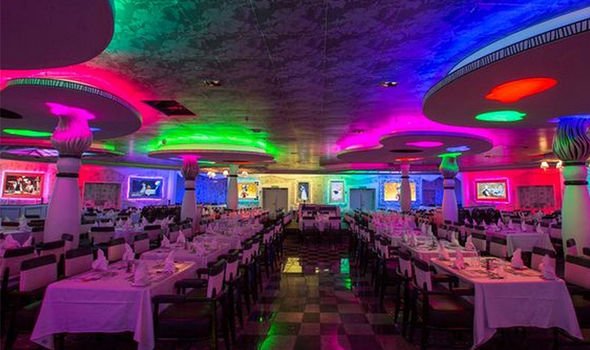 Featuring characters and live entertainment, the family restaurant transports Disney Magic guests to the kingdom of Corona for an evening of music and interactive fun featuring Rapunzel, Flynn Rider and the mischievous Snuggly Duckling Thugs.

Over at Bibbidi Bobbidi Boutique offers passengers head-to-toe makeovers for little ones hoping to be transformed into princesses, pirates and knights.

Teenagers will also be kept happy onboard thanks to Vibe, the space on the ship reserved for youngsters ages 14-17.

At Vibe, there is a new coffee and smoothie bar as well as activities including video and virtual reality games, a DJ spin-off and movie making.

Children can also make the most of the Marvel Super Hero Academy where young trainees learn the value of teamwork, bravery and problem solving through hands-on play and programs. 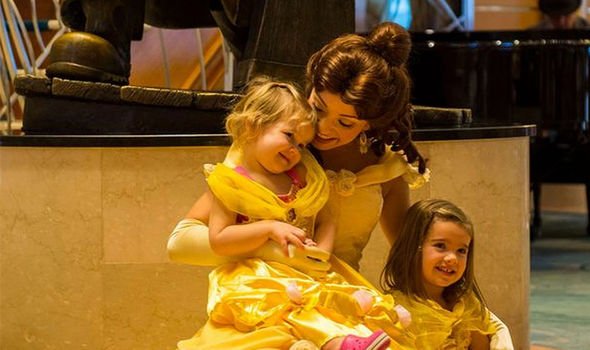 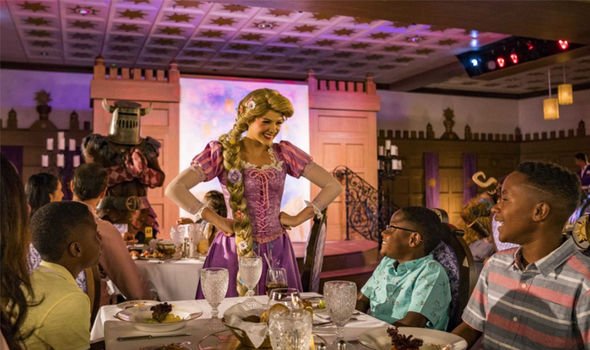 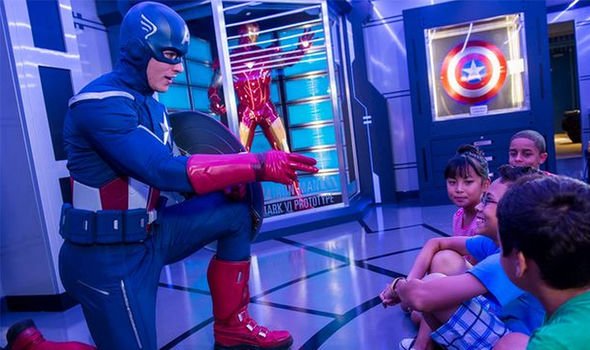 Meanwhile, adults can relax at Cove Café, an adult-exclusive retreat redesigned in a tropical style.

There’s also an updated Rainforest Room with steam and hydrotherapy in Senses Spa for adults.

In further cruise news, holidayers can make the most of cruise deals at this time of year thanks to shoulder season – the time between summer’s peak season and winter’s offseason.

Travelling at this time sees cruise lines lowering their prices and offering great cruise deals – are there will also be fewer crowds.