However, some first time cruisers may not be privy to certain things that could see them paying more than they need to or even missing out on life-changing experiences.

Starting off the 15 minute video, couple and avid cruise-goers Tony and Jenny shared that the number one mistake first-time cruisers make is that they overpack.

The duo revealed that on their first cruise they also overpacked and that this mistake is “pretty common”.

“When you go on your first cruise, you’ll then know what you need, what you don’t need and then of course you’ll begin to make a list and check it twice,” said Jenny.

Tony added that as a first time cruiser, you should take everything you’ll think you need and it’ll become obvious what you’ll pack next time. 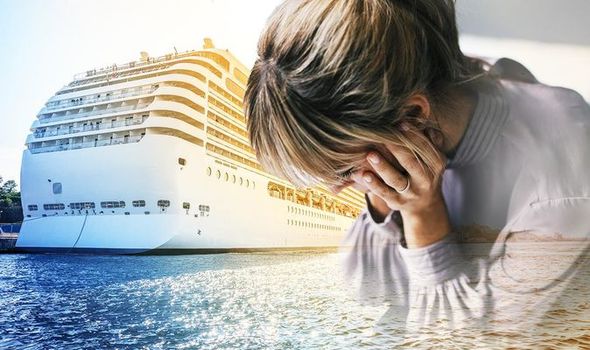 “I’d say in the clothing department take at least one or two outfits and you’ll probably be alright,” he advised.

Pre-booking is often something first time cruisers forget to do, making this the number two mistake on their list of no-nos.

The duo added that by pre-booking these things, you’re often making a saving as it’s cheaper than purchasing on the ship.

DON’T MISS
Holidays 2020: Top 10 best things to do in the world this year – is anything in the UK?
Britons detained at US border control may need to hand over DNA or face arrest – new rules
Doing these everyday acts at airport security may see you stopped and risk missing flight

Not leaving enough travel time to and from the port made the third spot, as the couple revealed that many first-timers will book their flight on the same day the cruise is leaving.

“Also sometimes people will book their flight super early on the day that they get back and they can’t get off the ship for their flight,” said Tony.

“Leave yourself time on both ends, especially if you’re flying in – I’d say fly in the day before to avoid any delays.”

At number four, the video listed that not bringing cash was one of the biggest mistakes made by first-time cruisers – especially as it’s a necessity to tip. 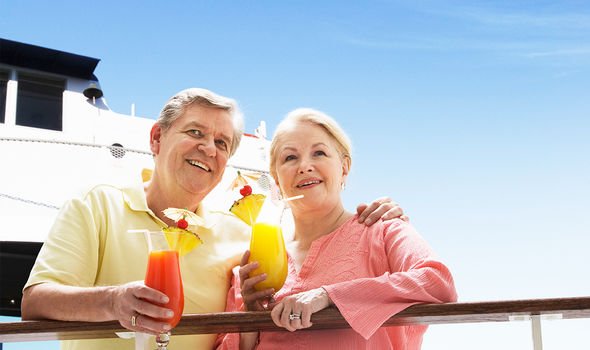 “Remember you’ve got to bring some money to tip. Even when you first get to the cruise terminal there’s someone there to handle your bags who needs a tip, when you go out to the port there’s people on the street that you’ll need to tip and sometimes, if you get exceptional service on the ship, you may need to tip,” they said.

Other mistakes which made the list included not knowing all the rules on the cruise; forgetting about gratuities, forgetting to put your phone on airplane mode; not taking the muster drill seriously; not setting your watch to ship time, and drinking too much at the port. 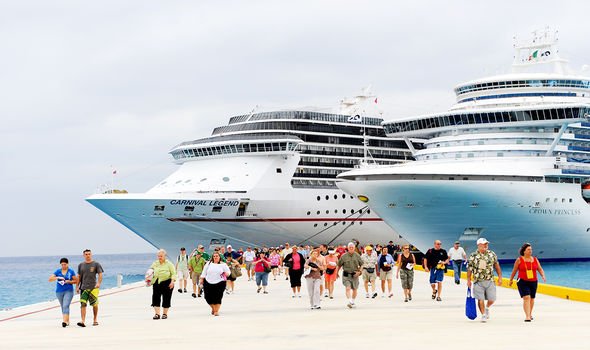 Tony added that a lot of first-time cruisers will drink too much at the port and have trouble getting back to the ship.

“The industry’s economic impact is a big part of the story, especially as it relates to our passengers’ contributions to local economies and the diverse workforce onboard our ships,” said Kelly Craighead, president and CEO, CLIA.

“We recognise that with growth comes increased responsibility to raise the bar in all aspects of what we do to ensure cruising remains a force for good and the best way to experience the world.”

How to Be a More Considerate Traveler

Charges to be laid over MH17 disaster