Cruises are lavish enough – yet a new deal promises a “five star cruise boat” and stop offs at two top rated hotels, for a bargain £499 per person. The offer on the 14-night route, which sees travellers head down the stunning River Nile, in Egypt, initially appears too good to be true. Yet provider Egypt Escapes appears intent on ramping up the genuine luxury factor for the more discerning traveller, with a drinks package upgrade also available for an £150 per person, taking care of all your fizz-filled needs. In a nice cruise ship quirk, passengers will both stay on board the Five Star MS Presidential Commodore, as well as hop off for stays on land at a duo of Five Star properties.

Board is all inclusive at both properties, meaning travellers don’t need to worry about a thing.

Cruise providers Egypt escapes promise an “awe inspiring” break and state: “Experience the ancient pearls of Egypt on this 14-night Nile River cruise with stays by the Red Sea.

“Dine on African fare as you meander the Valley of the Kings and lounge by the pool as you approach Abu Simbel.

“Take in some of the world’s wonders on board a five-star cruise boat. 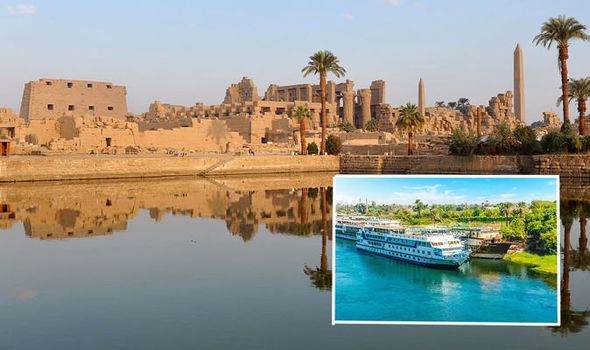 “Bookend your river trip with all inclusive stays in the Hurghada hotels: Jasmine Palace Resort and AMC Royal Hotel.

“Think golden sand beaches, multiple pools, and an endless supply of beverages and nibbles – every base is covered on this dreamy getaway!”

Return flights are also available as part of the overall price, listed on website dealchecker.com.

These depart from London Gatwick and, for those craving a December vacation, depart on December 3, 5 and 7.

Further dates are available for January 2020. 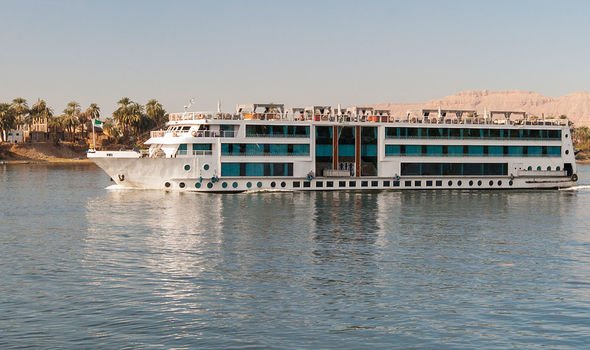 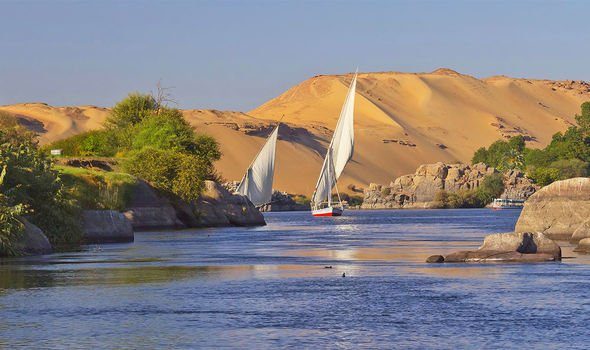 Express.co.uk recently reported a study from Titan Tours which stated the most “desired” destination was the River Danube.

The results of Titan’s river cruise survey stated: “European rivers remain the most desired, with the Danube, Rhine and Douro top three rivers to cruise.”

The data found that the Loire, in France, came out as the fourth most desired river to cruise whilst also being the least travelled by its customers.

Across 2018/19, the latter river route was requested by 30 per cent of Titan’s customers, prompting a new addiction to the sailing schedule for 2020.

“It was an absolute joy to see a group of travellers who had never considered river cruising before embrace the whole experience and challenge their own perceptions of what river cruising can offer.

“As well as debunking a number of river cruise misconceptions, we wanted to highlight that holidaymakers shouldn’t let any preconceived ideas stop them from trying a different holiday experience.

“Travelling outside your comfort zone, visiting a destination you wouldn’t normally consider, or opening yourself to new experiences is one of the greatest thrills travel can provide.”