Home » Cruises » Cruise: The hidden cost behind cruise ships – how much money is spent?

Cruise holidays are a popular option for holidaymakers who want luxury and relaxation while also taking in multiple exotic destinations at once. However, along with this opulence comes a price tag necessary for running the ship and covering the expenses of onboard amenities. Cruise insiders have revealed the estimated figures it takes to run a cruise ship.

One ex-cruise ship worker revealed on Reddit some of the hidden costs they learned about during their time working on a popular cruise liner.

The worker said: “I think the biggest thing [passengers don’t know about] is the cost of things.

“Not only for you as a guest but for the cruise industry.

The insider also revealed an estimated figure for how much it costs to move the liner from destination to destination. 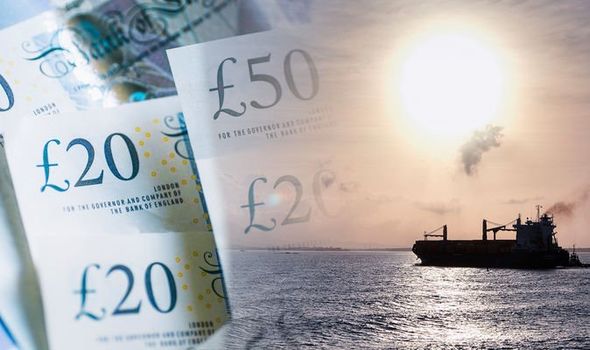 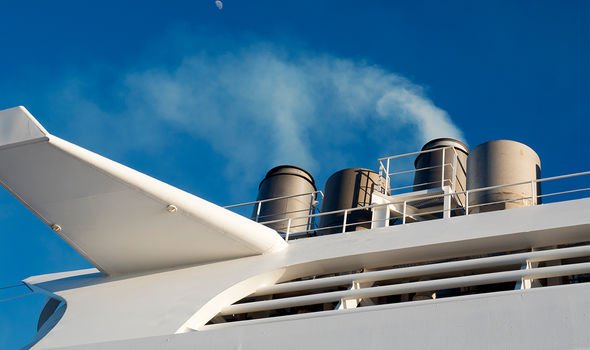 According to Cruise Lines International Association expert Emma Cruises, the average cruise ship uses around 1,000 gallons of fuel per hour.

She explained: “Cruise ships are huge, they carry a lot of people and they cover a lot of ground.

“The amount of fuel that a cruise line needs depends a lot on the size of the ship and the age of the ship. But 1000 gallons of fuel per hour is quite average within the cruise industry.

“Cruise lines typically spend about 8 percent of your cruise fare in fuel, this means they are actually spending more on fuel than they are on food per person. I don’t know why but that one just really surprised me.”

DON’T MISS
Expert reveals never book these ship cabins for this unpleasant reason [INSIGHT]
Forgetting this one thing could see passengers stranded abroad [EXPERT]
Cruise: The best cruise lines for 2019 revealed – will you be booking a holiday [DATA]

Meanwhile, other cruise enthusiasts joined in on the Reddit forum, working out their own average estimations based on the concept of a £35 ($45) per minute fuel fee.

“If you took the 2,582 passengers of a cruise ship and put four to an automobile that burns 18 miles per hour, then it costs roughly $116 (£90) a minute to drive those passengers.

“We should all commute to work on a cruise ship.”

However, another user interjected, saying: “$45 (£35) a minute doesn’t sound eco-friendly.” 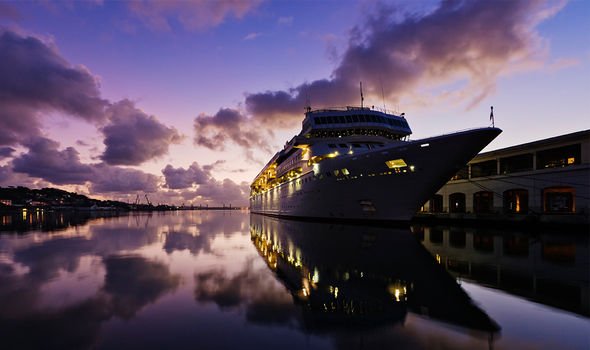 Fuel isn’t the only hidden cost of a cruise ship.

Along with the expected things covered in a passenger’s ticket price, such as food, amenities and entertainment, there are some additional costs guests contribute towards.

Expert Emma also points out: “Of course, cruise lines go all over the world and they have so many things that they need.

“There are other operating expenses which make up another 12 percent of your cruise budget but these aren’t overly exciting.” 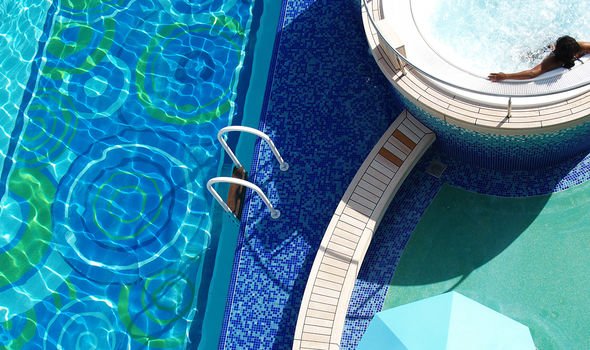 Plus, with an average of 30 million people opting for cruises this year, there is a lot of maintenance that must go into ensuring every liner is ship shape.

“Looking after the cruise ship itself is a massive task. They need to make sure everything is clean, everything works,” continues Emma.

“The cruise lines need to make sure that the shops are open, the bars and the restaurants are fully stocked and that the ship is generally in good condition.

“If the shops aren’t open they can’t sell anything, they can’t make money and that is bad for the cruise line.

“In 2019 it is estimated that 30 million people will take a cruise, that’s a massive number.

“If you can imagine 30 million people traipsing through a cruise ship you can see why they need to spend money on keeping the ship nice.

“They spend about 7 percent of your cruise fare onboard the ship itself.”

Ariana's Persian Kitchen to open at The Royal Atlantis Resort ·

Cruise Planners: Omicron is down, sales are up

American to Allow Early Boarding for Passengers With Nut Allergies