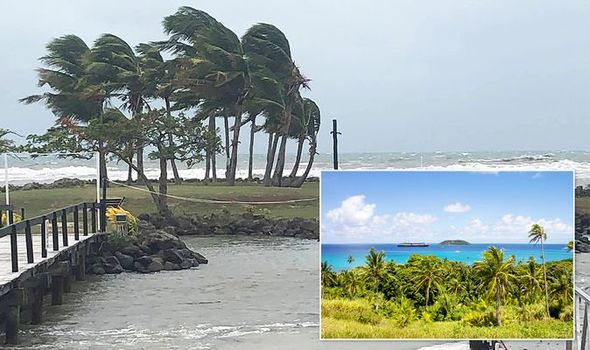 Cruise ship holidays have been thrown into chaos by violent weather systems in the South Pacific. Cruises in Fiji have already been cancelled as the country braces for a tropical cyclone, in the latest cruise news. Captain Cook Cruises Fiji has axed one sailing and other cruise lines are also on high alert.

Gale force winds of over 60mph, heavy rain and rough seas have been forecasted for the region.

Tonga and Fiji are in the projected path by the end of the week as the cyclone barrels towards North Island New Zealand.

Fiji’s Mamanuca and Yasawa island chains will likely be affected as a result of the tropical depression.

The storm – set to be called Tino according to Accuweather – is likely to create flooding and mudslides and cold affect travel throughout the region. 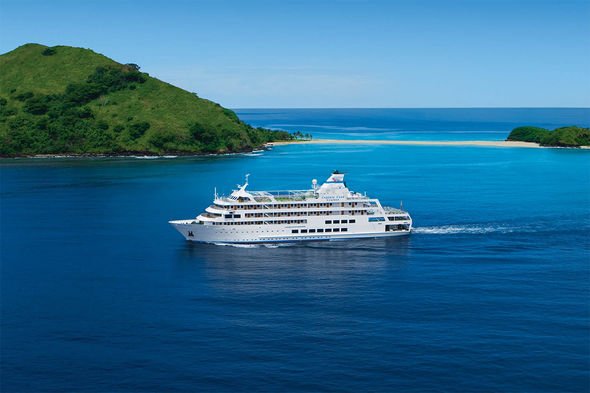 Captain Cook Cruises’ Reef Endeavour will not be setting sail on its four-night itinerary today as a result of the intense weather.

However, the January 18 itinerary is still scheduled to go ahead, reported the NZ Herald.

Captain Cook Cruises customers who are affected will be given free amendments.

“Please be assured that our captains will be conservative and our passengers and crew are our highest concern,” Jackie Haworth-Charlton, the company’s managing director told USA Today.

“We will continue to update as the system develops. Our thoughts are with the people of Fiji and her islands.”

Local day cruise operators Awesome Adventures and South Sea Cruises have also warned guests who have made bookings that disruption is likely.

The company told Cruise Critic that it would update customers by Wednesday. 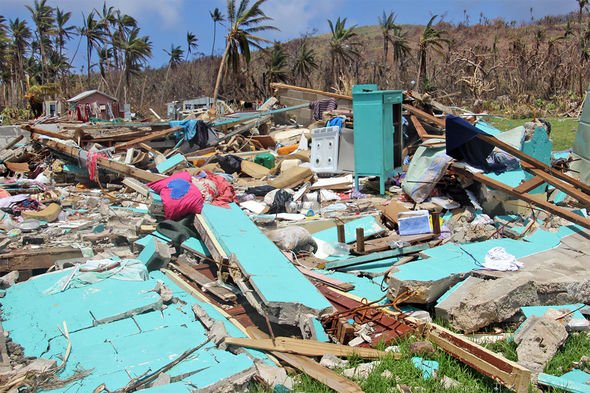 The tropical cyclone is the second to pass through Fiji already this year.

It forced over 2,000 people to seek shelter in evacuation shelters and damaged farms.

It was the strongest storm to ever make landfall in Fiji and caused widespread damage. 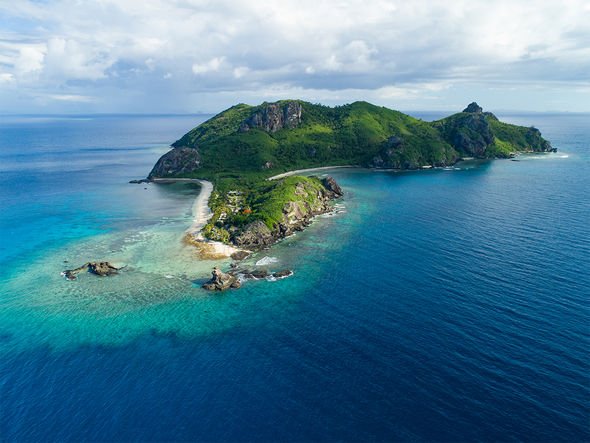 In further cruise news, many worried passengers set to sail down the Strait of Hormuz – just 21 miles from the Iranian coastline have “begged for a refund amid the possibility of war – but their requests have been denied,” reported The Sun.

Speaking to Express.co.uk, a spokesperson for Royal Caribbean said: “Our Global Security teams continue to monitor the situation in the region and are working closely with authorities to ensure the safety and comfort of our guests and crew, which remains our highest priority. We are communicating directly with our guests and will advise them if any schedule changes become necessary.”

A spokesperson for MSC Cruises added that they consulting with official travel advisory bodies and are in constant contact with local and international authorities. “So far, we have not received any intelligence suggesting that there is reason for our itineraries to be altered, or shore excursions to be cancelled,” they said.

Why there will be no more Virgin Trains