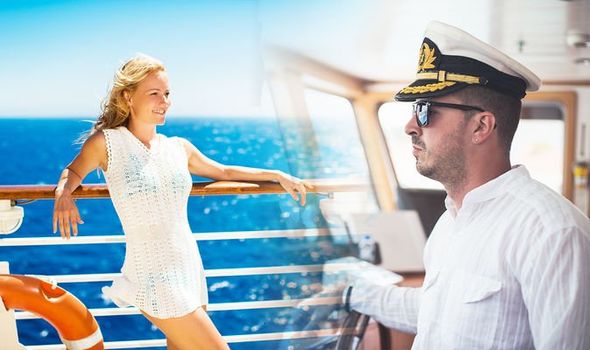 Cruise ship holidays often see passengers sailing from one port to another as they explore a number of destinations on their trip. Being able to discover a variety of places – yet never having to unpack and change rooms – is an obvious perk of a cruise. However, holidaymakers do need to be careful when they go off of on cruise excursions, a former cruise ship worker has explained. It’s vital you return to the ship in time as it will not wait for you if you’re late.

US senior officer Jay Herring spoke of his experience on a cruise ship in his 2011 book The Truth About Cruise Ships.

“Some passengers thought the ship would wait for them if they were running late in port,” Herring wrote.

“But let there be no mistake: the ship will leave without you. It only waits about fifteen minutes past the scheduled sailing time. If you aren’t onboard, then adios.”

There can be exceptions to this strict rule however and it depends on the type of excursion.

If the trip was bought on board the cruise ship then there is slightly more flexibility. 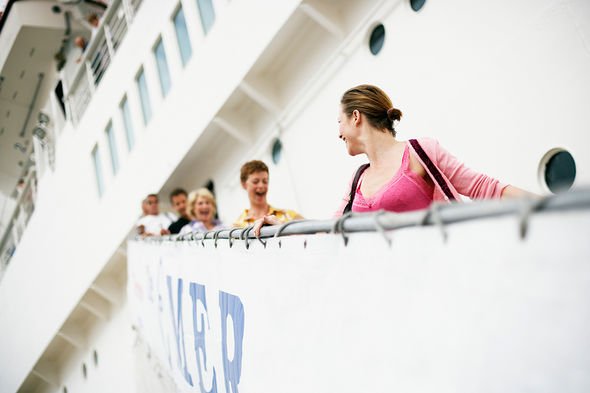 “The ship might also wait if late passengers had a way to communicate to the ship that they were running late.

“But the captain never waited for missing passengers if he had no idea when they might stroll back on to the ship.”

Herring recalled two occasions when he encountered passengers who were running late.

“I was standing by the gangway when a couple nearly missed the sip during a rainy day in Cozumel,” he said.

“They were the only two missing passengers, and as soon as they boarded, the gangway was pulled and the ship immediately set sail. ‘You guys nearly missed the ship,’ the security officer said to them. 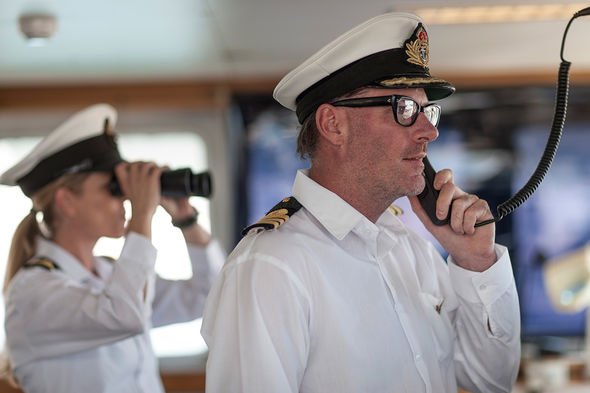 “‘But we were waiting for the rain to stops we wouldn’t get wet,’ the wife said, brushing water off her clothes.

“’Doesn’t matter,’ the security officer said. ’The ship will leave even if it’s raining.’”

One time though, the passenger was not so lucky with timing. “On another occasion I was at the front of the Triumph as the ship sailed away from the pier in Saint John, Nova Scotia,” recalled Herring.

“Fifteen minutes after we sailed, when we were about a quarter mile away, I saw a man on the pier waving his hands and jumping up and down. The ship did not return for him. But I did wave back.”

Herring also explained in his book that complaining too much can work against passengers who are hoping to get upgraded.

However, there are occasions when complaining can pay off – and Herring observed those who complained the most did manage to get the most compensation. Yet he added that this was rarely much of an achievement on the cruise ships he worked on.