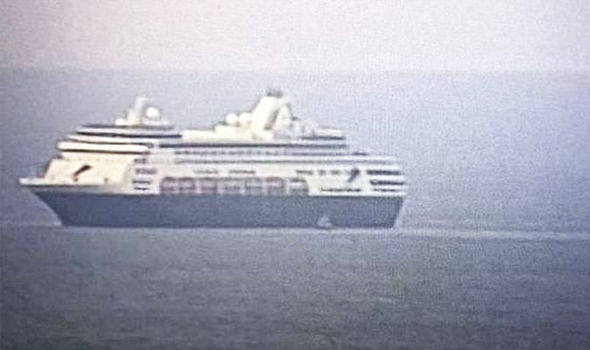 Cruise ship Vasco da Gama, in the Cruise and Maritime Voyages (CMV) fleet, was left temporarily stranded today, in the latest cruise news. Power was lost abroad the vessel due to a “precautionary blackout” ordered by the captain. The cruise ship was left drifting in the St Vincent’s Gulf off Adelaide, South Australia.

Frightened passengers on the ship have claimed they were left in ”horrific” conditions.

The lights were said to be working but the toilets were out of action.

Passengers have said they did not have enough food or water.

The order for the blackout came after an alarm light lit up on the engine control room’s panel at 5.45am, reported MailOnline. 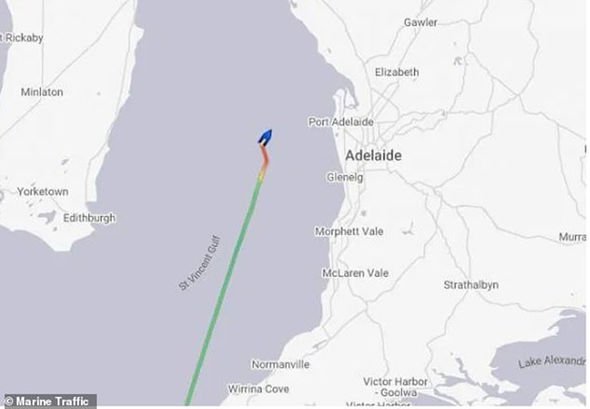 One passenger named Ian told local station 2GB radio the conditions while the ship was drifting were “absolutely horrific.”

“We’re drifting. We’ve got no power, no water, no toilets, no cooking, nothing,” he said.

“They’ve got auxiliary power to light the corridors but that is it. It’s like a ghost ship, mate.”

“The ship’s just going around in circles, it’s being blown around by light breezes,” he said.

Ian said he and his wife were supposed to be on the “cruise of a lifetime” before the incident took place.

The Vasco da Gama cruise ship had set sail from Tilbury, London in October and travelled across the Pacific to New Zealand and Australia.

A spokesman for CMV cruises said: “MV Vasco da Gama went into a controlled precautionary blackout early this morning at approx 0545hrs whilst sailing in the vicinity of the Port of Adelaide. 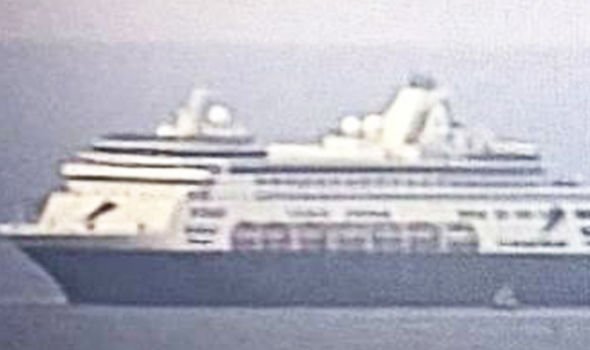 “Local authorities were notified of the incident as a precaution by the ship’s Captain.

“An alarm light on the engine control room’s panel led the vessel’s officers to initiate a controlled blackout as a precaution against damage to systems onboard and in order to investigate the alarm.

“All precautionary post-incidents checks were completed with no causes for concern identified.

“Power was fully restored later in the morning and the vessel resumed sailing towards the port of Adelaide per its scheduled itinerary. 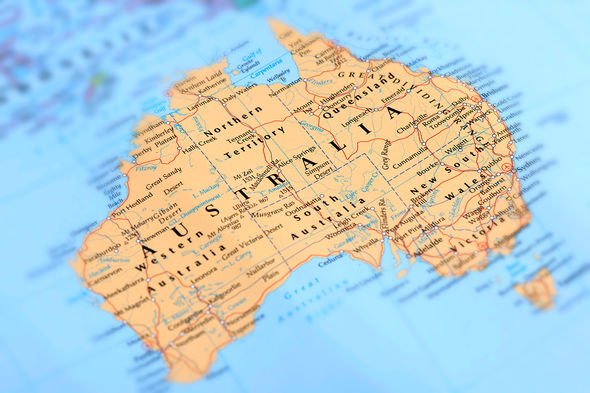 “The 55,877 GRT Vasco da Gama is currently on an East Coast Discovery cruise with 828 passengers on board.

“The ship has an excellent record of reliability and all passengers on board were kept informed of the technical problem experienced.

“For guests booked on the next cruise (V003), please check-in as normal, but please be advised there could be a small delay.”

Express.co.uk has contacted CMV for further comment on the incident this morning.

25 holidays to reboot your life

Plane terror: ‘We all hit the roof’