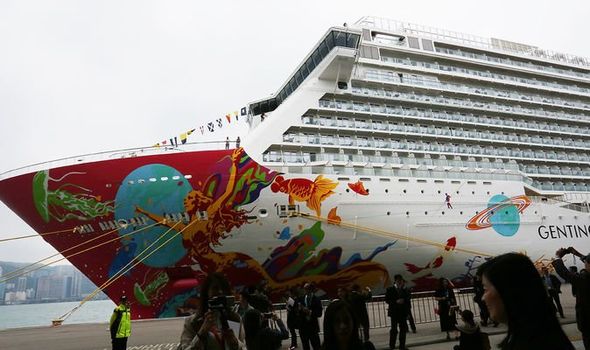 A cruise ship passenger is believed to have died after falling overboard. Goh Hai Peng, 74, was last seen when he boarded the Genting Dream on 4 August, operated by Hong Kong-owned Dream Cruises. The retired electrician was meant to go on the Malaysia cruise with his wife but she stayed behind to look after their grandchild. The three night-cruise, stopped at Penang on 5 August and Langkawi the following day.

Staff realised Peng was missing when passengers left the boat on 7 August and he was not present.

Surveillance camera footage showed Peng going into his cabin, which had a balcony, at around 7pm on the first day of the cruise, 4 August, Peng’s son, Adrian Goh, told Chinese-language daily Lianhe Wanbao.

This was the first and last time Peng was seen on the cruise ship CCTV and all his personal belongings were found in his cabin.

Adrian said cruise operator Dream Cruises told him a “whitish figure” had come up on CCTV appearing to fall into the sea at 3am on 5 August.

However, the son is sceptical that his father, who is short, could have fallen off the balcony by accident.

He said his father did not gamble or drink or have any health or financial problems, reported the Straits Times. 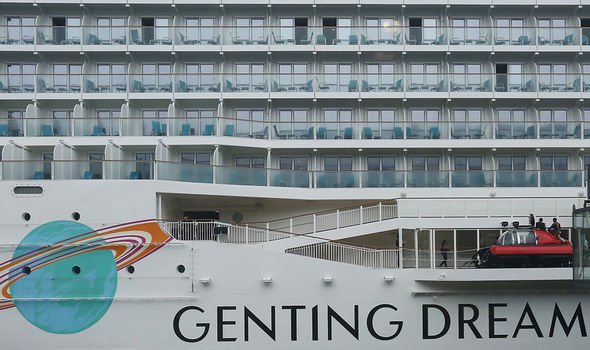 “I believe he would not have done anything silly,” Adrian said of his father.

The son told The New Paper that all of Peng’s belongings were returned to the family who were “deeply distressed.”

However, the family were only given access to information such as the extent of the search and rescue operation and the ship’s surveillance footage a week later.

“For all we know, our father could still be alive and adrift somewhere in the Malacca Strait, and it seems as if he had been left for dead,” said Adrian.

The Ministry of Foreign Affairs, the Police Coast Guard and the Singapore High Commission in Kuala Lumpur are now giving assistance to Peng’s family.

A Dream Cruises spokesman told The New Paper that Peng did not claim his passport during disembarkation after the ship docked in Singapore on 7 August. 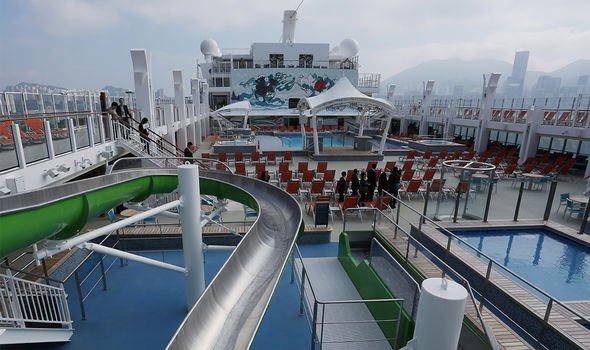 Crew then searched the ship and reported Peng as missing to the Singapore police when he could not be found. Police later boarded the ship to convicts investigations.

The cruise company’s spokesman said: “Dream Cruises offers its heartfelt thoughts and sympathies to the family members of the missing person in this time of difficulty.”

“Dream Cruises is working closely with the respective authorities and will inform the family members should there be any updates from the authorities on the reported incident.”

Express.co.uk has contacted Dream Cruises for further comment on the passenger’s disappearance.

There have been 348 people who have gone overboard since 2000, according to cruise expert Dr Ross Klein.

The Irish Bucket List: 30 things to do in Ireland before you die