Home » Cruises » Cruise secrets: This codeword means something terrible has happened on a ship 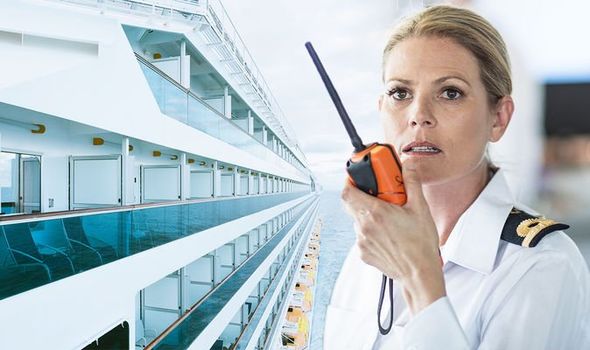 Cruise ship holidays see passengers of all ages take to the waterways of the world. However, there’s no denying that cruises are most popular with a slightly older demographic. According to a Cruise Lines International Association (CLIA) Global Passenger Report, the average age of cruise passenger is 46.7 years old.

A further 14 percent of cruise passengers were identified as being over 70 years old, according to the report.

While many cruise holidays go off without a hitch some are sadly hit by tragedy.

Deaths do happen on the ships – especially ones which carry older passengers. 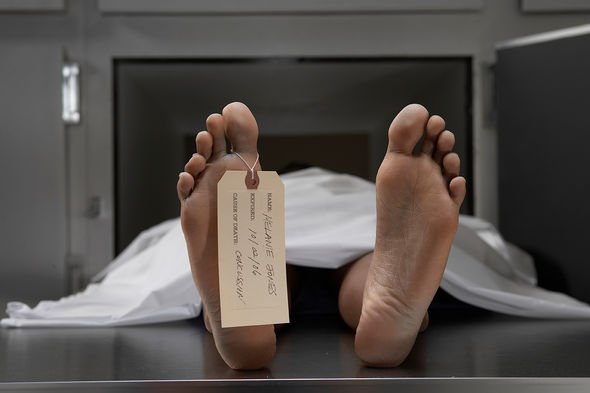 According to the cruise experts at Cruise Critic, a cruise line insider claimed up to three people die per week on cruises worldwide.

The majority of these deaths on cruises are natural, with heart attack the most common cause.

So what happens when someone dies? When a death occurs, on certain cruise lines, the announcement “Operation Bright Star” is made, which alerts the crew to the death of a passenger.

The body of the deceased passenger is then zipped up in a body bag and put in the ship’s morgue. There is usually space for three or four bodies on board.

A former cruise ship worker revealed a morbid name for where dead bodies are stored – the “coffin locker.”

Tina Molson, 52, from Cleethorpes, worked in an onboard duty-free shop from 2002 to 2010. She explained deaths sadly aren’t rare on cruises.

“Many of the older passengers go on cruise ships for months because it’s cheaper for them than living at home. Some even go to sea to die,” Tina told The Sun.

“There was often a death on board. On one ship we had a shop store room next to the freezer room where the bodies were stored. We called it the ‘coffin locker.’” 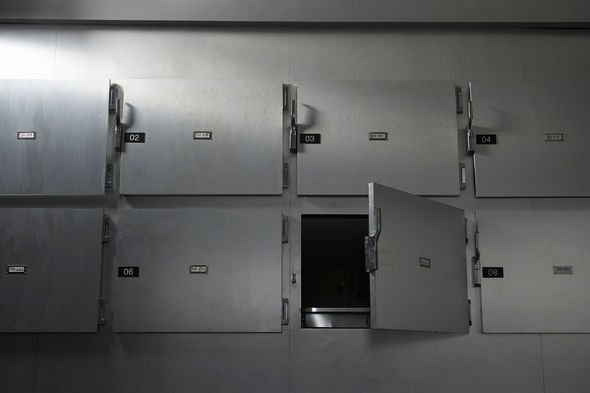 If the onboard morgue’s capacity is exceeded during a cruise then sometimes freezers have to be used.

According to another ex cruise ship worker, this once resulted in a rather dramatic episode.

“Each ship has a morgue on board to keep the bodies cold until they’re transported off at the next homeport,” said ex-cruise employee Jay Herring in his book, The Truth About Cruise Ships.

“But sometimes the number of bodies exceed the morgue’s capacity and the walk-in food freezers have to be used. 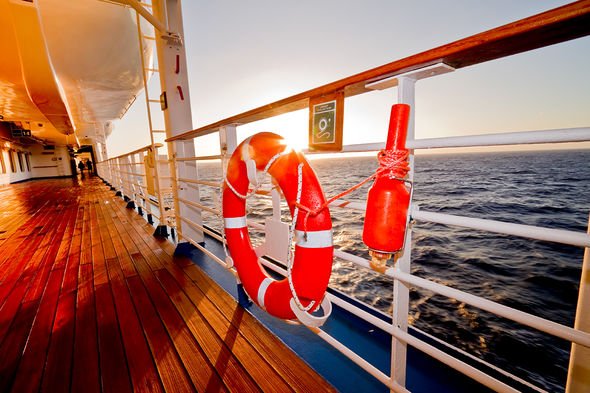 “One time a chef rolled some meat out of the freezer and unwrapped it to find a human foot poking out.

“A body had been stored there but no one had told him. He started screaming and ran out of the galley and was so terrified that the doctor had to tranquillise him.”

Normally dead bodies are offloaded as soon as possible via an exit away from the passenger gangway, one cruise line told the Telegraph.

Next, a death certificate will be issued and the body repatriated. Costs are the responsibility of the deceased person’s family but should be covered by travel insurance.

Alternatively, the body can remain on board and return home on the ship – enabling the partner of the deceased to continue with the trip.