Cruise ships are a haven for fine dining and delicious dishes passengers may not have experienced before. With a variety of restaurants on-board, travellers are usually spoiled for choice. Some cruise routes have entire days at sea, to get to their long-haul destination. This means that holidaymakers may spend more time in the eateries, or enjoy a few extra snacks than they would do ordinarily.

The food offering on board a ship is such a huge draw, claims one former cruise worker, that it results in a whopping combined passenger weight gain.

Jay Herring, who worked for companies including Carnival Cruise, detailed his thought in his new book, The Truth About Cruise Ships.

Talking of the speculated increase in passenger weight he said: “Time on board was limited, and togged their money’s worth, passengers gained a collective six tonnes as they maximised their food intake.

“The same mindset, I think, is partly what made passengers drink more than they would on land.

“On a cruise nobody had to work the next day or stay sober to drive home.” 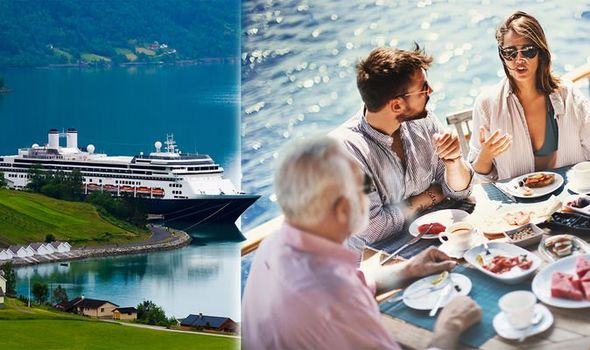 Jay added: “It was an environment tailor made for heavy consumption.”

He told of the “curious phenomenon” on board a cruise liner which may have come as a surprise to some travellers.

He has dubbed alcohol consumption, and excessive drinking in particular, as a “curious phenomenon”.

In his new book, The Truth About Cruise Ships, he said: “Excessive alcohol consumption is a curious phenomenon on board cruise ships. 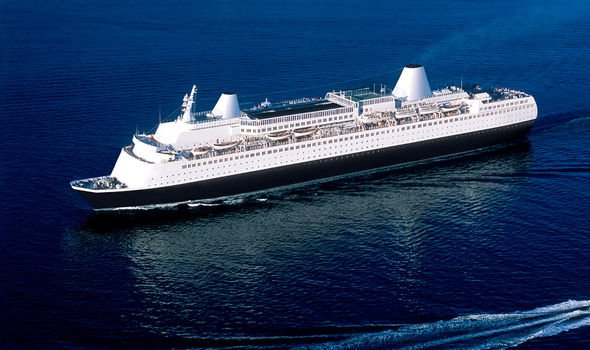 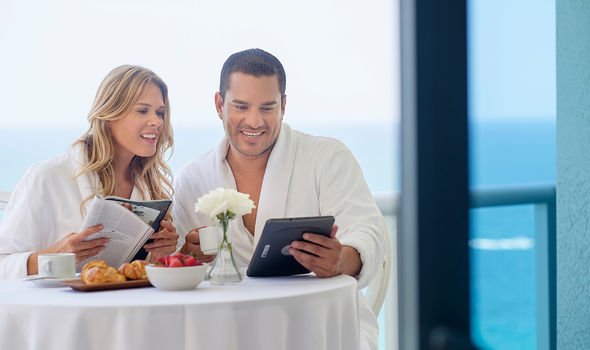 “Booze is often part of any type of vacation but a cruise vacation conjures up visions of fruity umbrella drinks and fun wine with dinner.

“Social settings often include alcohol and a cruise ship, packed with 2,000 other vacationers is one of the most social environment’s you can be in.

“Time on board was limited and to get their money’s worth, passengers gained a collective six tonnes as they maximised their food intake.”

Jay added: “The same mindset, I think, is partly what made passengers drink more than they do on land.

“Many passengers binged for the entire cruise and this was especially true on the shorter cruises.”