Home » Cruises » Cruise secrets: Ship passengers ‘handed a small envelope’ by crew when they board – why?

Cruise travellers often spend a large portion of their holiday on board a plush vessel. Everything from evening entertainment, mid morning snacks and sporting activities is catered to by a large on-board team. The crew often forge strong friendships after working on the same vessel, or on the same route, for a certain period of time. Yet they are granted an envelope by passengers – why is this?

A spokesperson for Supercruises told how passengers on board any vessel were often granted a small envelope when they boarded.

This is to make tipping staff both easy and confidential.

They said: “Generally, it is recommended that a tip is given to the service staff who look after you while on your cruise.

“Some cruise lines do this by handing out small envelopes to guests in which to put a tip for the ship’s stewards and dining room staff.”

It is suggested passengers should leave the envelope in their cabin just before they leave, in order to ensure it goes directly to staff. 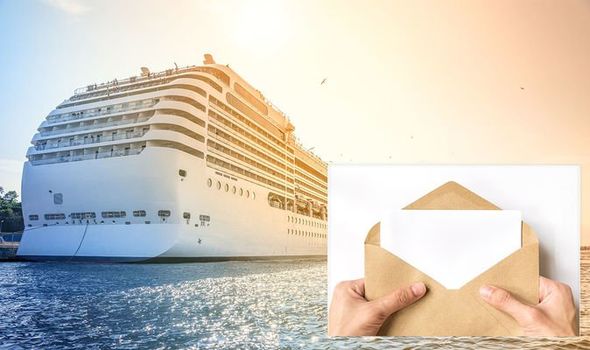 They added: “Tipping on your cruise holiday is a controversial topic with debate surrounding how much to tip and on what occasions.

“As with dress code policies, tipping guidelines also differ from cruise line to cruise line so it is again recommended that you research this before packing your bags.

“For example, Carnival Cruises have a recommended guideline of $13.99 per room for a Standard suite. 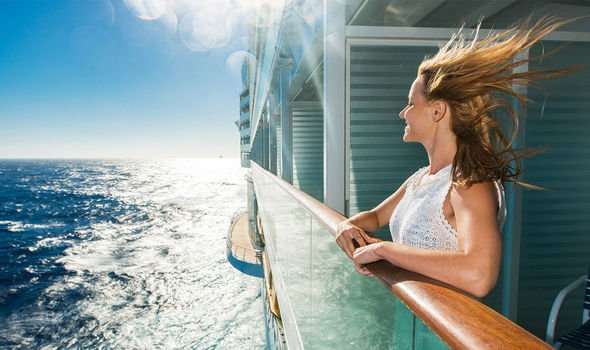 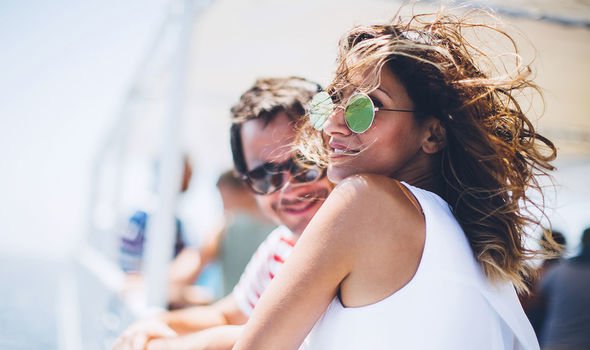 “However, TUI cruise lines include all tips and service charges in the total cost of the cruise, with additional tipping left up to the guests’ discretion.”

Passengers should also be wary about following three specific dress codes at all times.

Norwegian Cruise Line: 2 pieces of personal luggage, each weighing a maximum of 22kg.

P&O: As many pieces of luggage as you like as long as they don’t exceed 23kg.

Carnival Cruises: Limited to two suitcases per guests, each weighing no more than 22kg and should not exceed 16 inches high x 24 inches wide.

Royal Caribbean: Each guest has a luggage allowance of 90kg.

Celebrity Cruises: No limitations, however suggested limitation of 2 pieces of luggage plus a carry-on bag.

Those travelling on a fly cruise have additional guidelines to adhere to.

So even if the cruise line does not have a baggage limitation, the airline will.

Forest hideaway, Monmouthshire Overlooking the Wye Valley, near historic Tintern, Hill Farm is a 15-acre haven of woodland, meadows and streams, and home to Forest Retreats, run by Hayley and…
Recent Posts
We and our partners use cookies on this site to improve our service, perform analytics, personalize advertising, measure advertising performance, and remember website preferences.Ok