Home » Cruises » Cruise secrets: Never pack this unlikely thing in cruise luggage – it could be unlucky 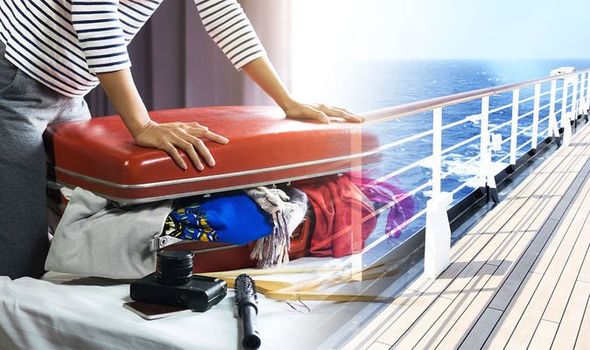 Cruise ship holidays are growing in popularity as they appeal to more and more people. An advantage of cruises is that you are less limited when it comes to luggage allowance. However, there are still a number of dos and don’ts when packing luggage for a cruise.

There’s one thing you might fancy bringing along – but you run a great risk.

Some say you should never pack bananas in your cruise luggage.

This is because it’s considered very bad luck to bring bananas onboard a ship.

Unsurprisingly, this unusual superstition dates back hundreds of years. 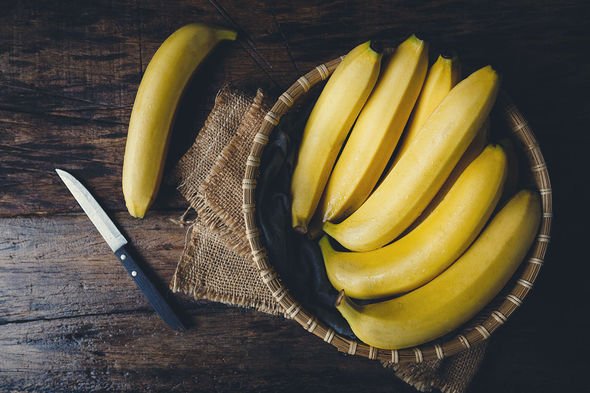 In the 1700s it was noted that ships which transported bananas were often wrecked or lost at sea.

What was the reason behind this strange power of the curved yellow fruit?

The explanations for why bananas spell trouble are varied.

One reason is that poisonous spiders would stow away among bananas and poison the crew.

Another is that because bananas emit ethylene as they ripen, this causes other fruit and vegetables nearby to go rotten.

This, in turn, would result in the crew going hungry – and increasing the chances of trouble brewing.

In reality, modern health and safety rules and superior food storage render these fears null on cruise ships these days. 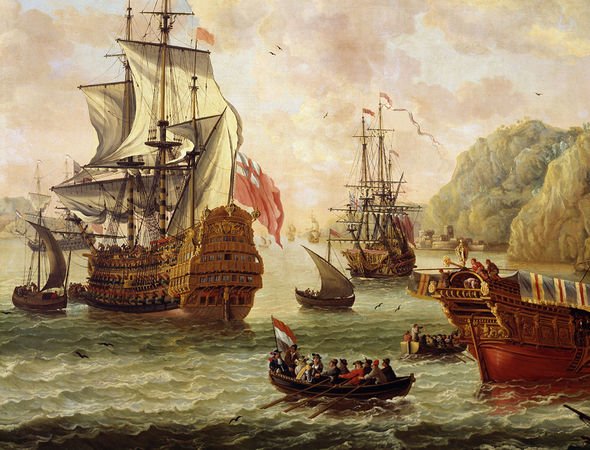 However, if you believe in bad luck it may be with steering clear of the fruit.

Many fishermen still refuse to take bananas on their ships even today.

Bananas aren’t the only bizarre thing historically considered unlucky on a ship.

Women were said to bring bad luck as they distracted sailors from their duties. 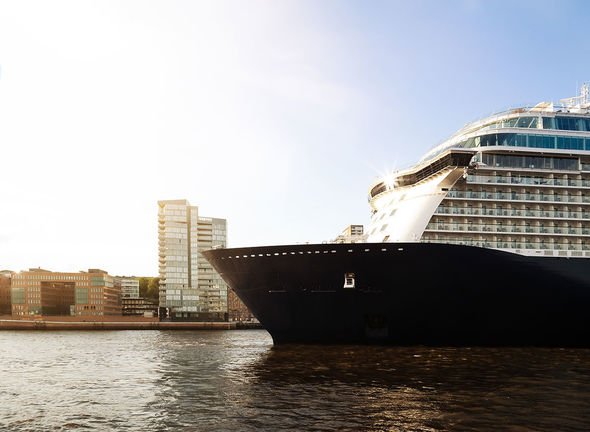 Whistling is also deemed to herald ill-fortune as it’s thought this will cause a storm.

Flat-footed people were thought to be unlucky – but the way to reverse this was to speak to them before they spoke to you.

Red-heads were considered unlucky, too, as red is associated with a warning colour.

Sydney Airport calls on community to ‘Bid for Good’ ·

Millennials Willing to Go Into Debt for Travel Experiences

M&A activity within travel is brisk, especially at small and midsize agencies