Home » Cruises » Cruise secrets: Former officer reveals what crew get up to that passengers would NEVER do 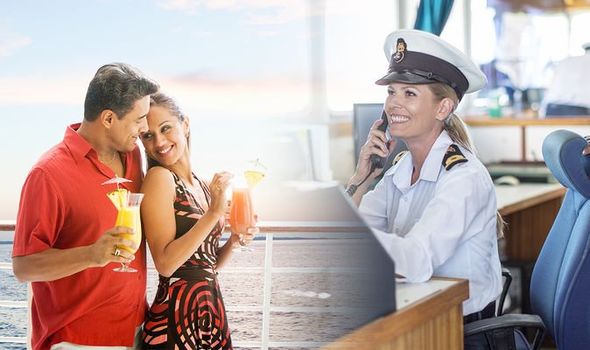 Cruise ship passengers enjoy their journey on the floating hotels for a set amount of time. Cruise crew, however, work on board the vessels for months at a time. Despite staff and holidaymakers alike spending time on the ship – there are big differences in what they get up to in their spare time. A former officer has revealed that when crew arrive in port they do what passengers would never consider doing.

Cruise ship secrets: Officer reveals what activities crew do that passengers NEVER would

Former cruise ship crew member Jay Herring revealed what life was like in his book The Truth About Cruise Ships.

He revealed that when crew got off onto dry land – rather than exploring exciting places as passengers would, they’re often keener to do something much more mundane.

“There were other things that the crew did in port that most passengers would never do,” Herring wrote.

“Things like going to the movies or playing mini-golf were almost as much fun as any shore excursions because it made you feel normal again.

“Even going to the local grocery store was enjoyable because the package labelling and products – in Mexico, for instance – were unfamiliar, and I got to see the locals living in their element rather than faking an image for the tourists.”

Herring revealed what one of his top activities during this spare time was. 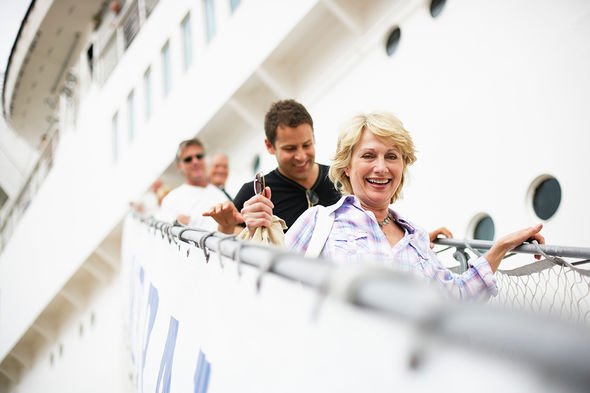 “One of my favourite actives to do was to go snorkelling and feed the fish,” he said.

“I’d grab some bread rolls form the staff met and sneak them off the ship.

“I had an underwater case for my digital camera, and I got some great pictures and video of fish swarming around me like piranha.”

Herring, who worked for Carnival Cruise Line also revealed another way that crew and passenger life differed on a cruise.

He explained that cruise crew were not given the same food as passengers – and it certainly wasn’t as decadent. 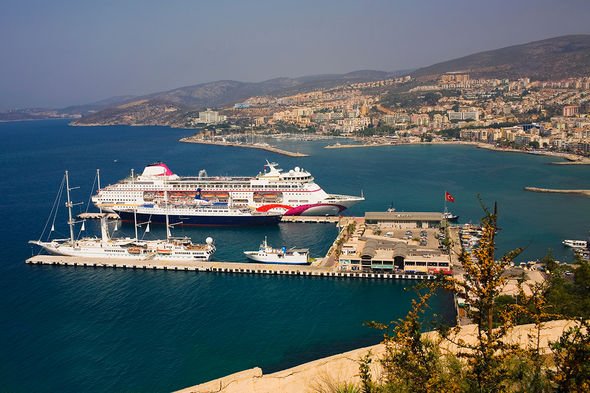 “The food in the mess halls was not passenger food. The menus were different, and the food was prepared in separate galleys,” wrote Herring

“The crew never eat as well as the passengers. No lobster. Steak showed up only about once a month.”

He added that fish sticks proved to be the most popular food among the Carnival crew.

“Hamburgers and French fries were always available,” Herring said, “but they became a last resort when nothing else was on the menu.”

However, the food on board and repetitive buffet meals soon became monotonous – although perks did come with seniority.