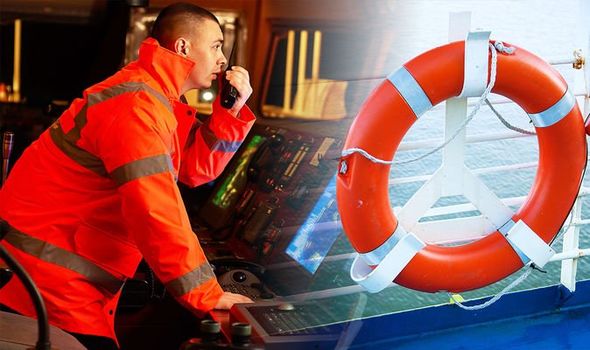 Cruise ship holidays often see passengers relaxing on board, making the most of the amenities and exploring new lands. Crew are well prepared for a number of emergencies – but there is still one terrifying event that could happen. A former senior officer with Carnival Cruise Lines has revealed what a ship’s “worst-case scenario is” – and it’s pretty hair-raising. Jay Herring explained in his book The Truth About Cruise Ships” that the worst thing that could happen is sinking.

“A boat’s worst-case scenario is sinking, and there are thousands of vessels at the bottom of the ocean to attest to the very real possibility of this,” Herring wrote.

“Collisions took some of them down. Fires also played their part. But bad weather is to blame for most ships sinking.

“In fact, no ship has ever been built that is strong enough to survive the full wrath of what the sea can unleash.

“Ocean storms are just too powerful, and so avoiding bad weather is the key to staying afloat.

“Rough seas are more common in the shipping industry because they’re forced to sail in rougher waters.”

Herring explained that it’s a misconception that the captain goes down with the ship – as many viewers of the 1997 blockbuster film Titanic might think. 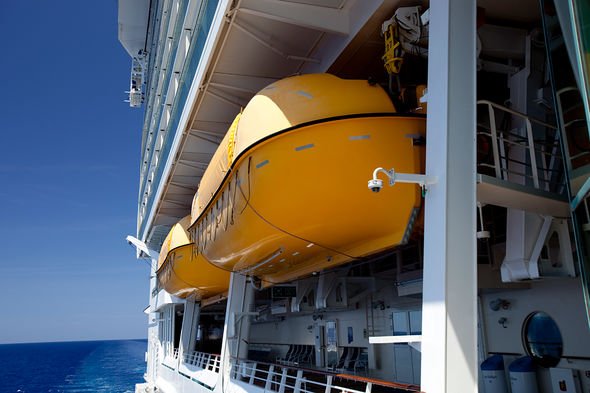 However, the captain, according to marine tradition, has a very crucial role to play at such times.

“The captain typically does not go down with the ship, at least not intentionally,” said Herring.

“His job is to keep the vessel afloat as long as possible. This gives everyone onboard more time to escape.

“In an ideal situation, he would make sure everyone is off the ship before boarding the last lifeboat.”

Herring described one terrifying and well-known episode that saw a ship sink in 1991 near South Africa. 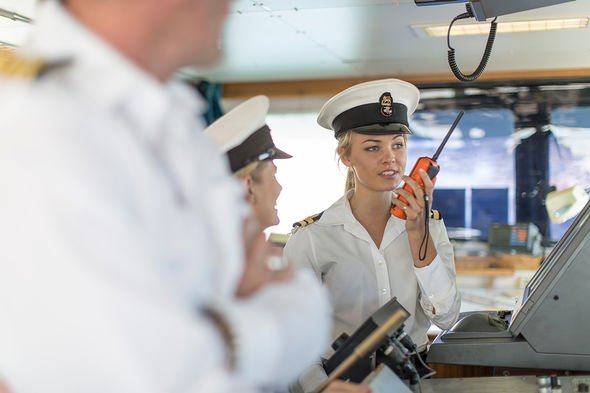 “The 1991 sinking of the cruise ship Oceanos was anything but ideal,” explained Herring. “A leak in the engine room caused the ship to lose power, and the water continued to rise until it became unstoppable.

“Once the crew released the ship could not be saved, they fled in panic. The captain was one of the first people to leave the ship, basically leaving the passengers to fend for themselves.

“A couple of onboard entertainers actually organised the rescue operation which made them the last to leave the ship.”

Herring continued: “It took eighteen hours for the Oceanos to sink, and the last people on board were lifted off by helicopter just minutes before it went down.”

The captain and crew were later convicted of negligence by a Greek board of inquiry for fleeing the ship without helping the passengers.

Another – and more likely – danger onboard a cruise ship is a fire, Herring also explained in his book, although “major incidents are extremely rare.”

First EgyptAir A220-300 headed for Cairo