Home » Cruises » Cruise secrets: Cruise ship doctor reveals what to never do if you want a cabin upgrade 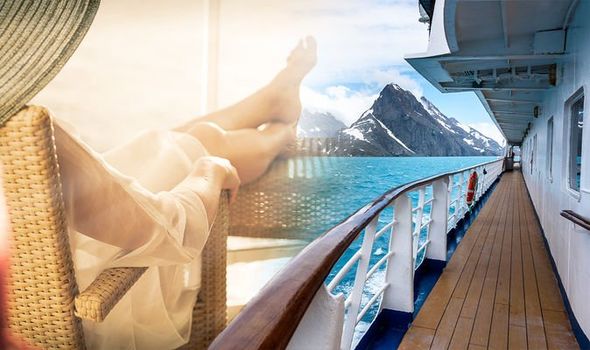 Cruise ship holidays see passengers living in a cabin onboard the floating hotel for the duration of the trip. These can vary enormously in size and price depending on what the holidaymaker is after. Some travellers may book a cruise in the hopes that they can later bag a cabin upgrade. However, there is one thing you should never do if this is what you’re after.

Cruise ship: Why you should never use claustrophobia as a cabin upgrade excuse

A former cruise ship doctor has revealed one excuse you should not use if you want an upgrade as those in charge will likely see through it as an excuse and reject your demand.

Ben MacFarlane wrote in his book Cruise Ship SOS an upgrade plea the medical team hear all the time.

The excuse he was frequently given was claustrophobia – the irrational fear of confined spaces.

This is particularly used by passengers who are booked in the cheaper inside rooms that don’t look out to sea, the book revealed.

“To give them some credit, passengers are getting more igneous about upgrades all the time,” one doctor told MacFarlane.

“Using claustrophobia to get out of an internal cabin is one of the oldest tricks in the book.” 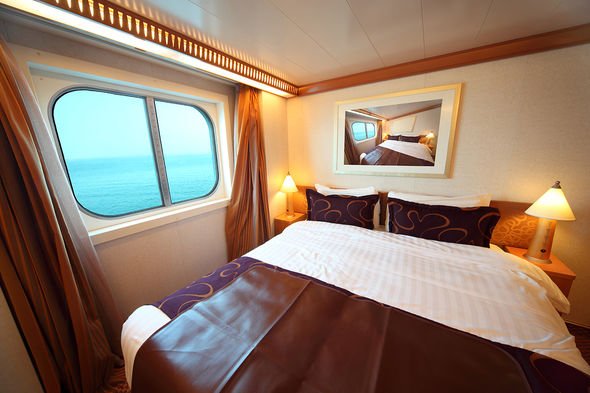 MacFarlane recalled one occasion when a cruise ship passenger attempted to use this line.

A patient who came to see him on board claimed he needed to be moved from an internal cabin to a bigger one due to his severe claustrophobia.

When MacFarlane tells his more experienced hotel manager, the superior says: “A man with chronic claustrophobia books one of our smallest windowless internal cabins. One of our cheapest cabins, of course.”

The manager adds: “This won’t be the last time you’ll hear a story like this.

Nevertheless, passengers do need to be careful when it comes to booking cruise cabins. 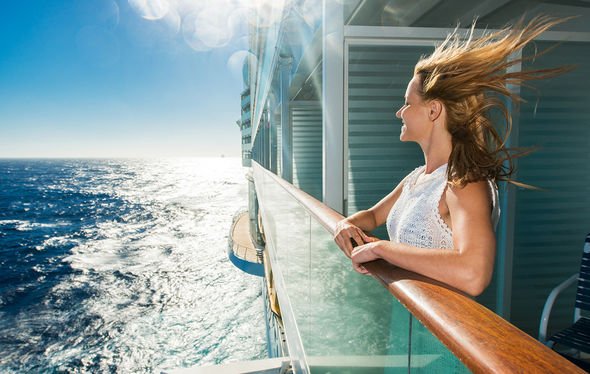 One big problem for some cruisers is the worry of seasickness. A room in the wrong part of the ship could make this condition much worse.

“Lower decks will not have as much rocking and motion when in high seas,” he told Express.co.uk. “So if you’re concerned about seasickness these are good choices.”

If you’re wanting privacy on your cruise it could be worth steering clear of cabins that open onto a promenade deck.

On some cruises, these bedrooms don’t offer much privacy even with the curtains are closed.

5 Best Overwater Bungalows in The Pacific

Travel to Lisbon, the land of fado

There's no app for this… – A Luxury Travel Blog