Cruise ship holidays often entertain thousands of guests on board a single vessel, at any one time. This close proximity of passengers can mean for plentiful opportunities for socialising, numerous dinner table partners and the potential for packed on-board entertainment venues adding an extra boost of atmosphere. Yet one downside of the high passenger mass is the increased potential for illness and infection. Just like on land, disease and bacteria can spread, with one former cruise ship worker revealing the biggest culprit is the norovirus.

Former Carnival Cruise Line employee Jay Herring talked of what he termed the “extremely contagious” illness and its terrifying impact on board, for both passengers and crew.

In his new book, The Truth About Cruise Ships, he said: “Most of the outbreak on cruise ships happen when the virus is brought about by someone who got infected in port, either from person to person contact or from contaminated food and water.

“It’s extremely contagious, and once aboard it spreads like wildfire.

“One infected chef can contaminate hundreds of meals.

“One infected passenger can contaminate the handrails and elevator buttons that hundreds of passengers will touch.” 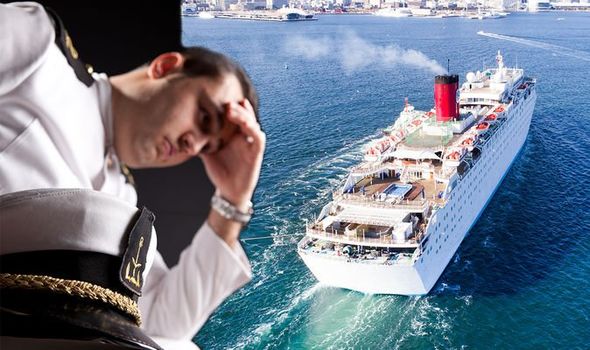 He added: “The confined environment of s ship makes it easy to track the umber of infected people.

“The infirmary us actually required to keep a running total of passengers who complain about diahorrea and vomiting.

“When three per cent of the on board population report the same ailment, it is considered an outbreak.”

Earlier this year, Express.co.uk reported a norovirus outbreak on board a Royal Caribbean vessel.

A total of 22 people were affected on Oasis of the Seas, one of the largest cruise liners in the world. 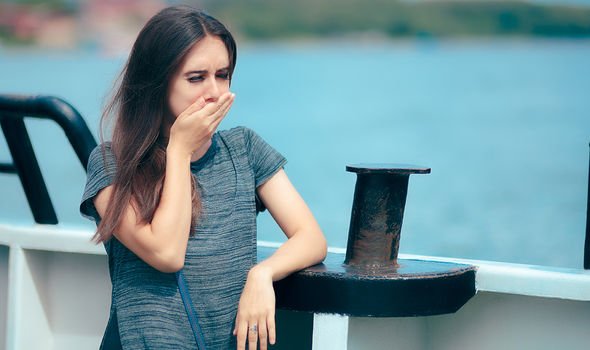 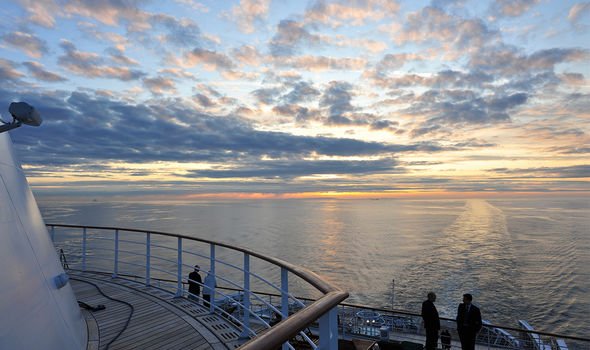 The firm put a ban on passengers leaving the vessel as they drafted in emergency medication.

The vessel was transporting guests to the sunshine hotspot of Jamaica from Florida and a spokesperson has confirmed its route had to end early.

It docked in Falmouth, which is in the northern side of Jamaica, before the illness was flagged to staff.

Its passengers were in the midst of a seven day cruise around the Caribbean islands.

The cruise route then finished up a day early.

Thomas Cook collapse: Can travellers get refunds for holidays, does Atol cover them?

The Library’s Stunning Wedding in the Red Pool ·