Princess Cruises has been accused of racism after photos emerged of non-Māori staff dressing up as the indigenous Polynesian people in New Zealand, in the latest cruise news. The incident occurred at 6.30am local time today, shortly after the cruise line’s Golden Princess arrived at the Port of Tauranga, in New Zealand’s North Island, according to local site NZ Herald. Images shared on Facebook show several non-Māori men in long skirts with “careless scribbles” across their faces.

They can be seen standing next to a gazebo with ‘Princess Cruises’ written across it.

Both provoked outrage online. Steve the Maori Facebook page posted photos with a lengthy critical comment on the incident.

“Many cruise ships when travelling to NZ Ports, such as the Port of Tauranga opt to have a traditional Maori Welcome (Powhiri) welcoming the 3000+ guests,” he said.

“From there they board buses and head to Rotorua, often there is no mention of Tauranga as the Cruise companies actually list Rotorua as the destination port in order to ferry everybody on buses and send them away to the tourist meca. 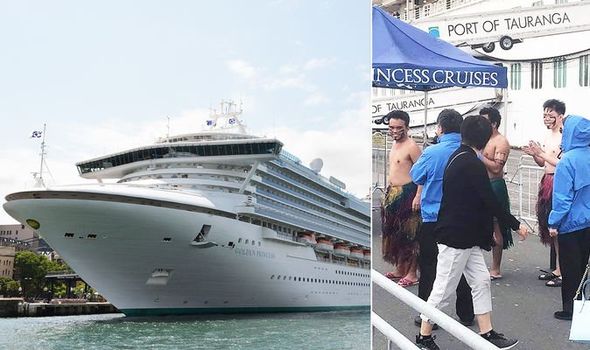 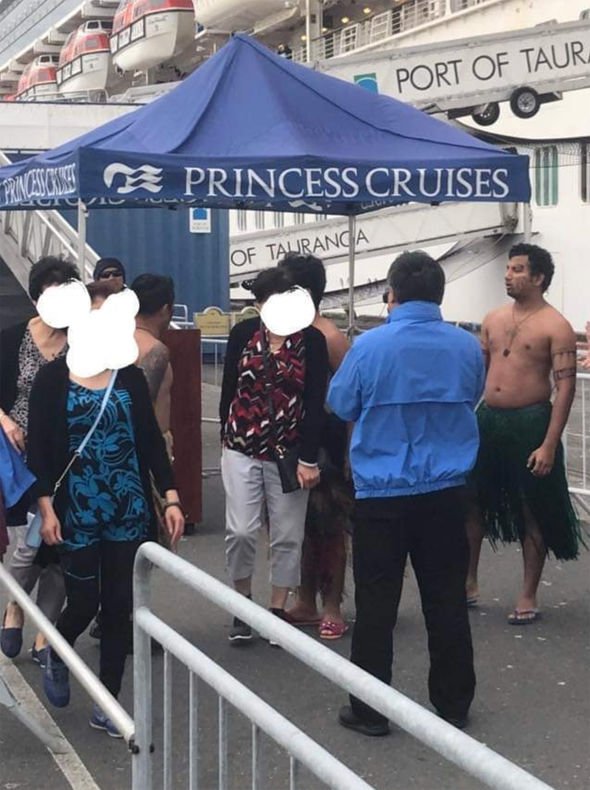 “A lot of Cruise companies employ local Maori Cultural groups to sing or perform dances etc, welcoming travellers to shore but in this situation Princess Cruises (purely an assumption based off the branding of the tent) are using their own non NZ staff, with careless scribbles on their faces wearing skirts which do not depict Maori culture which I personally find a disgrace (sic).”

Maori cultural advisor Karaitiana Taiuru added that it was “blatant racism and exploitation of Māori culture and of staff by the company.”

Princess Cruises has confirmed that the incident took place.

“After being made aware of the situation, the ship’s management team took action to withdraw the crew members from the area to prevent any further possibility of cultural insensitivity.

“We give a complete assurance that no offence was ever intended and we apologise unreservedly for what has happened.” 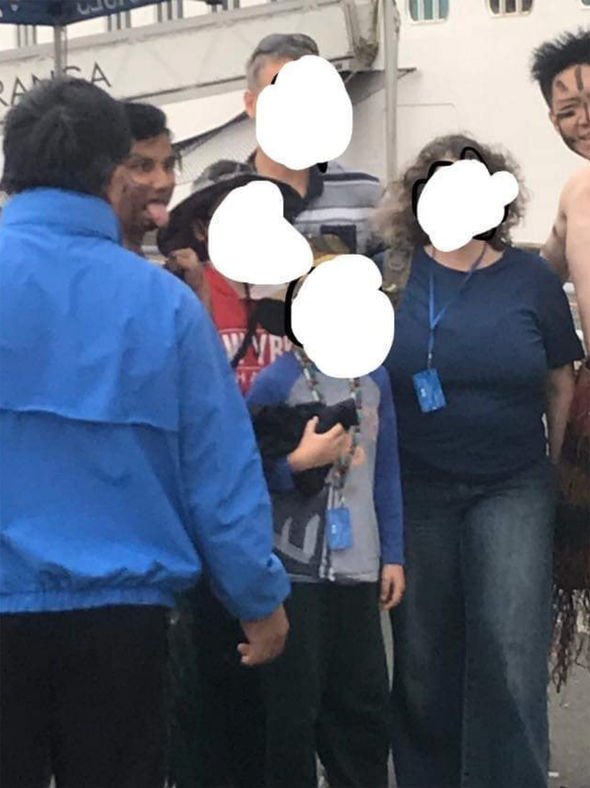 The accolade came as Telegraph Travel revealed its best cruise lines for 2019, as ranked by readers.

Princess Cruises won third place thanks to the pioneering new technology being used on board.

The company offers guests a wearable device that can be used to order food and drinks, as well as customise entertainment and navigate around the ship.

Cunard Line came in first place in this category. In 2022 the line will launch its first new cruise ship in 12 years. 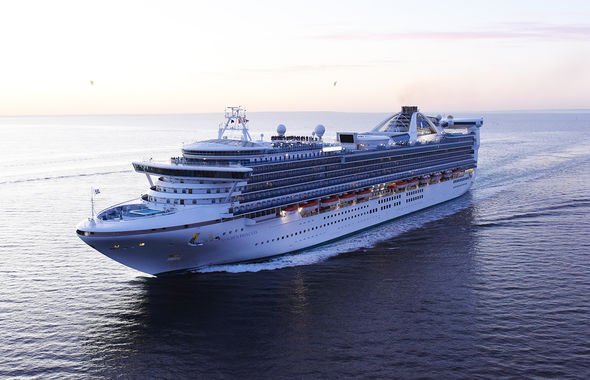 The pinnacle of luxury and elegance in the cruising world, Cunard keeps up such traditions as afternoon tea and dressing up for dinner.

The Magic Carpet, a cantilevered multi-use floating platform is deemed a particular highlight.

Clarke Gayford: All hail the King(fish)