The European cruise operator has been working hard to eliminate single-use pastics from its ships, and this latest news will see Norwegian eliminate plastic bottles. Instead, they will replace them with paper cartons developed by environmentally focussed brand JUST Goods Inc, founded by Jaden Smith and his family. It is hoped that the move will see the cruise liner save more than six million single-use plastic bottles annually. 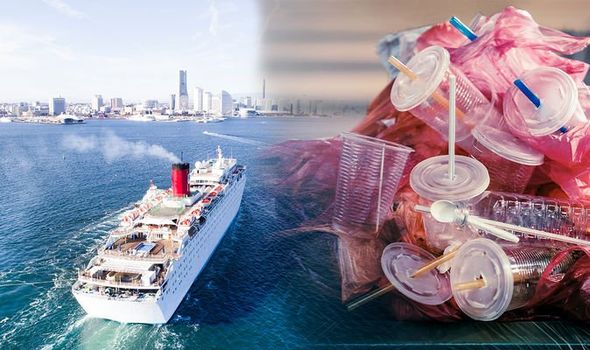 In a statement, Andy Stuart, President and Chief Executive Officer of Norwegian Cruise Line, said: “The elimination of single-use plastic bottles across our fleet is just the latest environmentally responsible action we are taking to reduce our footprint and encourage others to protect our natural resources.

“We had been exploring various options to eliminate plastic bottles from our ships and our partnership with JUST has allowed us to do this now.”

The JUST cartons are made up of 82 per cent renewable materials; with the cap and shoulder being developed purely from sugarcane-based plastic.

The latest push follows the decision to ban plastic straws onboard its fleet in 2018.

Not only did Norwegian remove the use of straws from all 16 of its ships, it also put a stop to them on its private islands and resort. 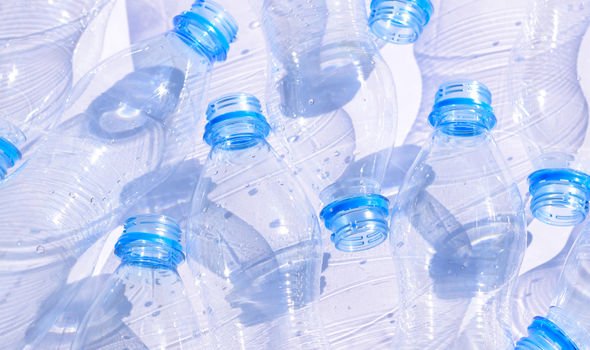 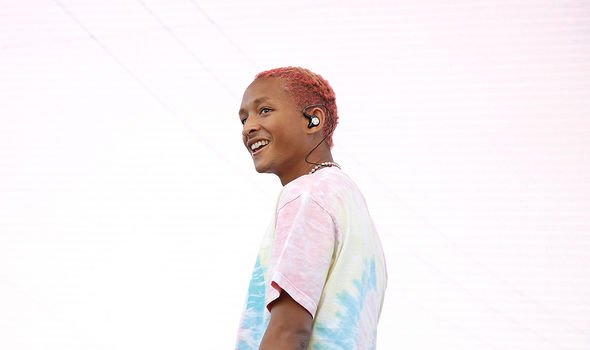 The cruise operator is also a member of the Trash Free Seas Alliance, which works with big names across industry, conservation and academia sectors to reduce ocean rubbish and plastic.

According to Cruise Trade News, Norwegian Cruise Lines has been applauded by environmental advocacy group the Ocean Conservancy.

“Plastic straws are just a fraction of the plastic in the ocean, but they are always among the top ten items collected during Ocean Conservancy’s annual International Coastal Cleanup and can be deadly to ocean wildlife, which is why we have long urged our supporters to skip the straw when they can.”

Planning for the future: Explore La Molina, a Summer and Winter paradise in Catalonia – A Luxury Travel Blog

Olympic Athletes Will Sleep on Cardboard Beds in Tokyo This Summer