A Norwegian Cruise Lines holiday turned into a nightmare for a female passenger after a male guest onboard the ship launched a violent attack. Reports state that the man allegedly chased the woman around the cruise ship before attacking her breaking her jaw and arm. A press release from the FBI has stated that he was arrested while the ship was in international waters.

The incident occurred on one of Norwegian Cruise Lines’ popular routes through the Caribbean on 4 November.

It’s reported that the assault took place as the ship was heading toward San Juan, Puerto Rico, and was captured on surveillance cameras on board.

The violence was so severe that the female suffered a broken jaw and arm amongst her injuries.

Her relationship with the male attacker is not known. 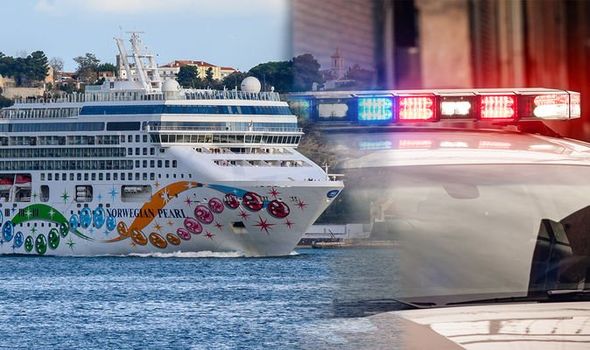 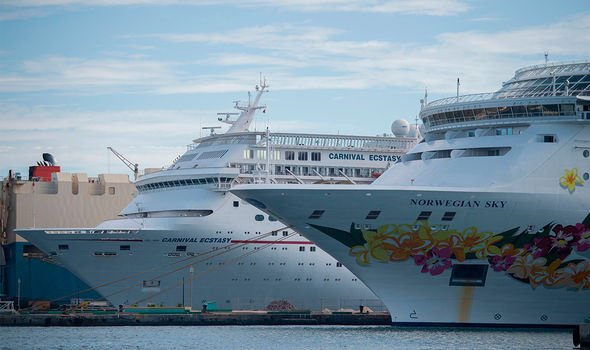 Due to the location of the ship at the time the FBI was forced to intervene in order to make the arrest.

Agents boarded the ship before it reached San Juan.

After reviewing the footage and witnesses they pushed forward with remanding the male.

He has since been charged for allegedly assaulting the woman, according to Special Agent in Charge Douglas A. Leff of the FBI’s San Juan field office.

What happens if a crime is committed at sea?

The question of the law works while at sea has been “convoluted” for some time, according to HowStuffWorks.com.

It states: “The problem is that maritime law – the law that applies on the water – is famously convoluted.

“Cruise ships aren’t even required to report crime statistics to any governing body, and the question of who’s supposed to investigate when a crime does occur is a sticky one.”

Usually, depending on the nature and severity of a crime, the way it is handled is determined on a case-by-case basis. 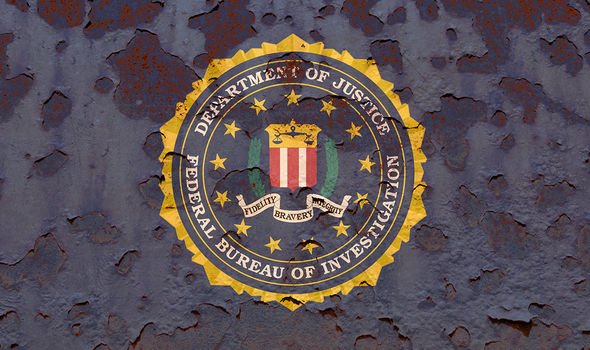 Usually the laws of whatever country’s waters a ship is deemed to be in apply.

However, this only applies to ships sailing in internal waters, such as bays or pots, and territorial waters which are extended 12 to 24 miles from the coastline.

The website adds: “Once a ship is 24 miles from any coastline, it’s on the high seas (or international waters).

With the exception of certain rights within the contiguous zone, the law of that ship is the law of the country whose flag it’s flying.” 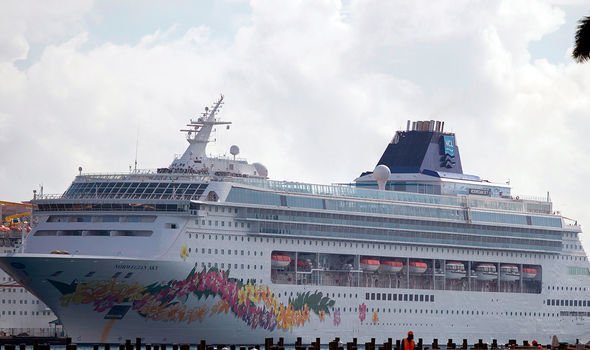 Elsewhere in cruise news, a couple who celebrated the start of their TUI cruise with a raucous romp in the bedroom were later kicked off the ship.

The German couple were on the first day of a fortnight-long trip around the Caribbean.

The enamoured pair were ordered to disembark the cruise ship at Barbados – but they are now suing TUI following the incident in the latest cruise news.

The best and worst motorway service stations in the UK revealed