Home » Cruises » Cruise: Gary Barlow set to sail on P&O cruises – how can you see the star in action?

P&O Cruises are set to welcome a celebrity addition to their team as they welcome Take That member and musician Gary Barlow. The award-winning singer, who has sold over 50 million records worldwide, will now be using this experience to help boost the musical offering on board P&Os newest ship Iona.

As musical director, Gary will be boarding Ioan when it launches later in the year.

Guests who have booked tickets for the cruise, which will span the Norwegian Fjords, Spain, Portugal and the Canary Islands, will have the opportunity to rub shoulders with the songwriter.

Gary announced the new partnership via his Instagram page, with a video which showed him playing the piano.

He captioned the video saying: “I’m very pleased to announce that I’ll be coming aboard P&O Cruises Iona this year as Musical Director! 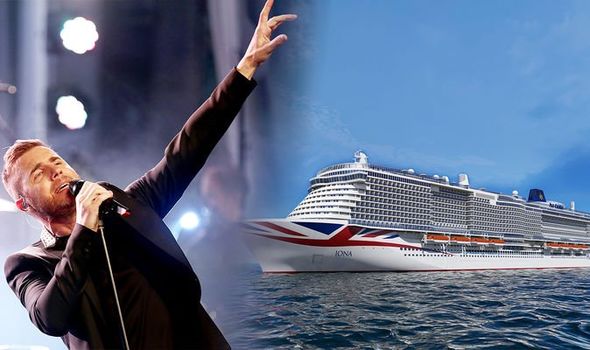 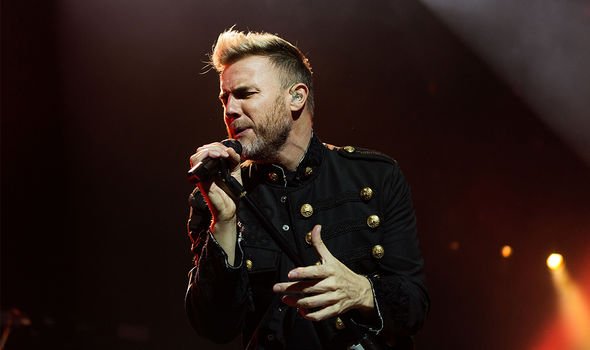 “Here’s to making more music and memories with you.”

They tweeted: “Introducing our new Brand Ambassador. Watch to find out which British icon will be making musical memories on board Iona.”

The announcement has already had a huge response from fans, who raced to the comments of Barlow’s post to share their enthusiasm.

One user congratulated the singer, saying: “Capitan Barlow’s on board.”

Many questioned how they could get their hands on a ticket.

Gary will be working with P&O as part of a solo project, which will have no association with Take That. 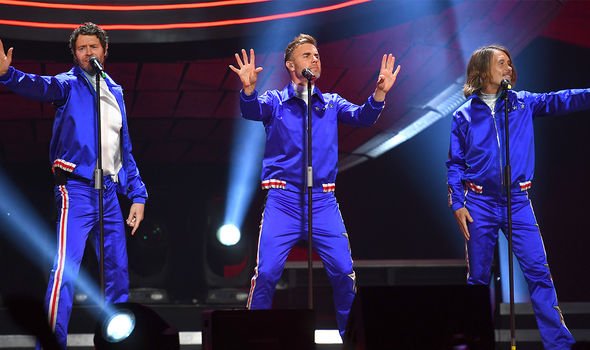 P&O Cruises president Paul Ludlow said of Gary’s partnership with the brand: “We are immensely proud to have someone of Gary’s stature and talent working with us as brand ambassador and we look forward to revealing more exciting details on Gary’s role very soon.”

The Iona is due to set sail in May 2020 and is currently being built in Germany.

Ticket holders on its inaugural journey may get the chance to see Gary sing some of his most favourite hits on board the ship. 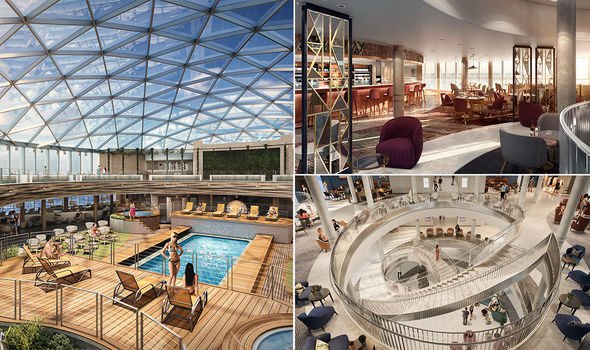 The ship will boast the very first distillery at sea, thanks to a partnership with Salcombe Gin.

Foodies are also in luck, thanks to specially designed menus curated by three award-winning chefs.

Iona will also be home to a state-of-the-art skydome, allowing to enjoy the beauty of nature in all weather thanks to a glass ceiling.

The skydome will also house an indoor pool and space to relax.

Man arrested on suspicion of flooding airport floor, causing $70,000 worth of damage