The Carnival Panorama, Carnival Cruise Line’s first new ship
to be based on the West Coast in 20 years, was named by “Wheel of Fortune”
hostess Vanna White in Long Beach, Calif.

In a nod to the popular game show she has co-hosted for 37
years, White turned a series of letters spelling out PANORAMA that triggered
the release of a bottle of champagne to officially christen the ship. 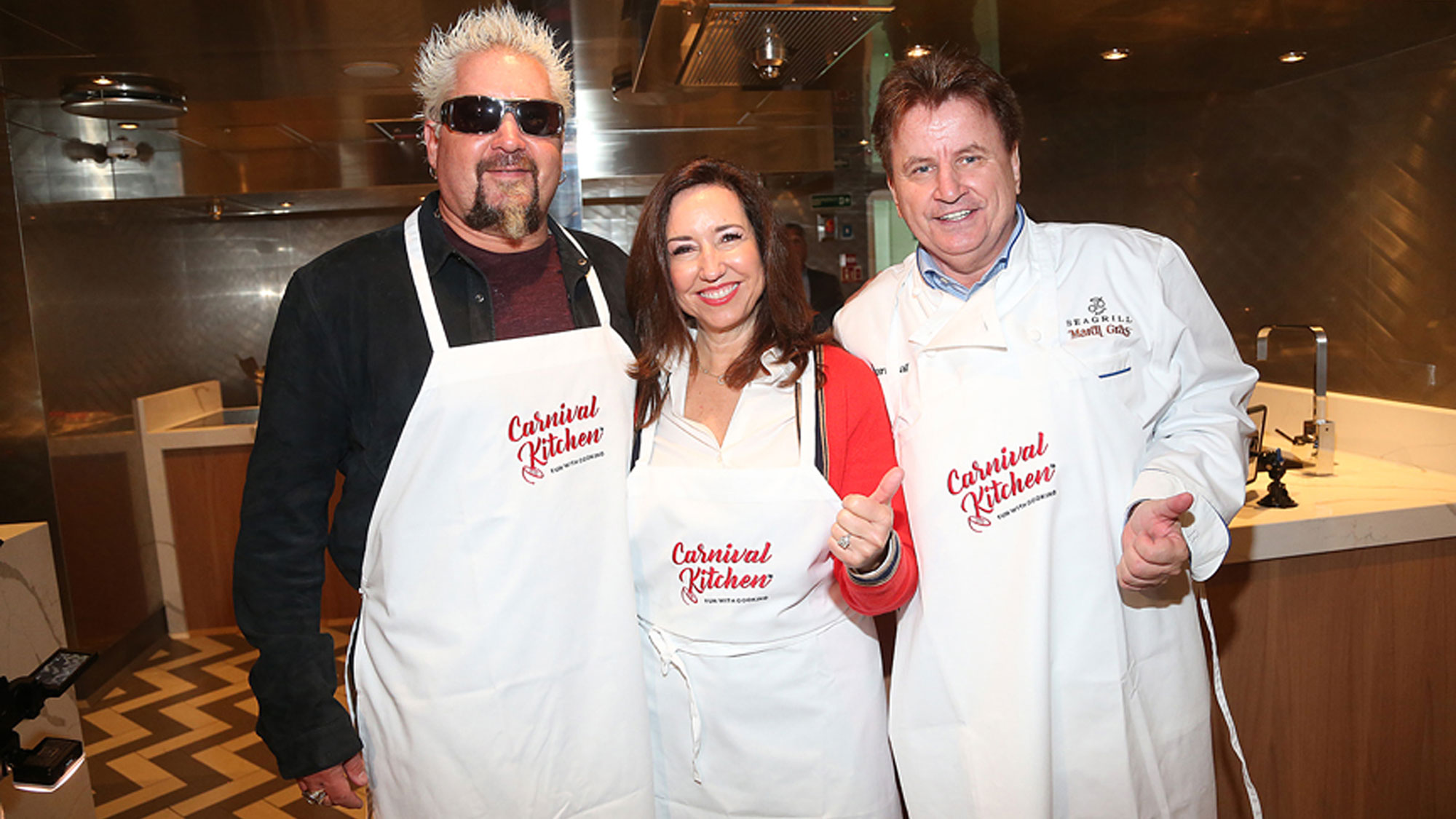 Carnival’s “Culinary All Stars” team was in attendance,
including Guy Fieri, whose Burger Joint and Smokehouse Brewhouse are on the
Panorama, and Emeril Lagasse and Rudi Sodamin, who each will have restaurants —
Emeril’s Bistro 1396 and Rudi’s Seagrill — on the Mardi Gras, a ship entering
service next August.

Other highlights: a performance by the University of
Southern California Trojan Marching Band, an appearance by the Carnival AirShip
blimp, and a fireworks display.

The 17 best resorts in the world, according to travelers

These Days, ‘You Practically Need a Ph.D.’ to Figure Out Frequent-Flier Status