Carnival Cruise Line celebrated the official naming of its new ship, Carnival Panorama, with a ceremony featuring Wheel of Fortune’s Vanna White and several other celebrities.

White served as Carnival Panorama’s godmother during the onboard ceremony Tuesday and spoke of her love of cruising and the commitment she shares with Carnival to St. Jude Children’s Research Hospital. 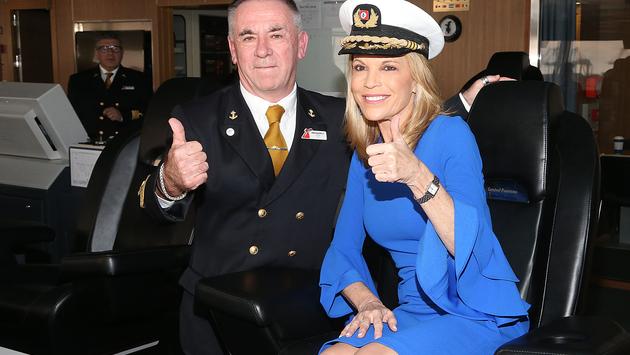 To celebrate the cruise line’s first new ship on the West Coast in 20 years, White turned a series of letters as she does on her show and spelled out PANORAMA, which triggered the release of a bottle of Moet champagne to officially name the ship.

“It’s such an honor for me for them to ask me to be godmother to this beautiful ship – I’m just thrilled,” White told TravelPulse in an exclusive interview last month.

“Carnival Cruise Line has been delivering fun and memorable vacations while taking great care of their guests for almost 50 years. There is always so much excitement whenever we give away a Carnival cruise on the show. I can’t wait to see the ship and to meet the crew in December.”

In addition to the naming ceremony featuring White, the festivities also included a ribbon-cutting for Carnival Kitchen, a first-in-fleet culinary center that offers more than 15 different interactive cooking, baking and decorating demonstrations. 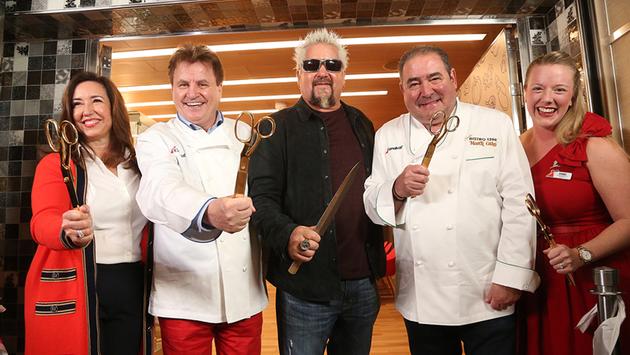 The celebration also including the opening of the first Sky Zone trampoline park at sea, the return of the Carnival AirShip and a massive firework display that lit up the Long Beach sky to close out the party.

Airlines tell parents to pay up or risk sitting rows away from their kids. That's wrong.