Camilla Parker-Bowles will be installed as godmother to Saga’s prestigious new cruise ship, Spirit of Discovery. The liner will boast the royal, who is Prince Charles’ wife, as its official ambassador for its launch in July. The Duchess of Cornwall, 71, will help launch the vessel by Saga, which is the first vessel to be named at the Port of Dover for more than 10 years. It will be installed at Dover’s Western Docks.

Saga is a British firm which focuses on the needs of those aged 50 and over.

With Camilla a patron for charity The Silver Line, a telephone helpline for older people, it appears a perfect fit.

Prince Charles’ wife will be attending the naming ceremony at Dover, in Kent on July 5.

It is believed she will then be given a tour of the vessel.

The vessel will not set sail until 2020 but, when it does, it will venture out to destinations including the mediterranean and Norwegian Fjords. 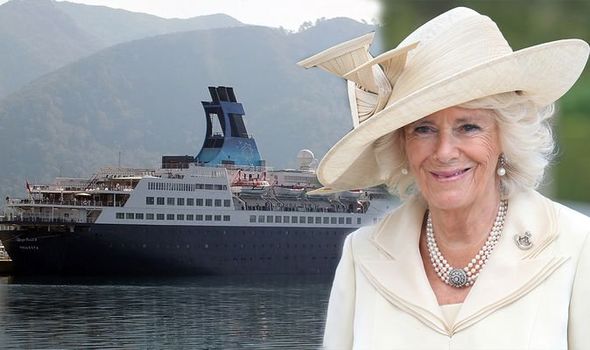 Talking of the royal partnership Lance Batchelor, Group CEO of Saga, said: “I am delighted that The Duchess of Cornwall has agreed to be Godmother of the Spirit of Discovery.

“The launch of our new ship is a key moment in both the history and future of Saga.

“Carrying fewer than 1,000 passengers, she is a boutique ship that offers our customers and members the highest standards of accommodation, furnishings, cuisine and entertainment.

“I am immensely proud of what we have created with shipyard Meyer Werft.” 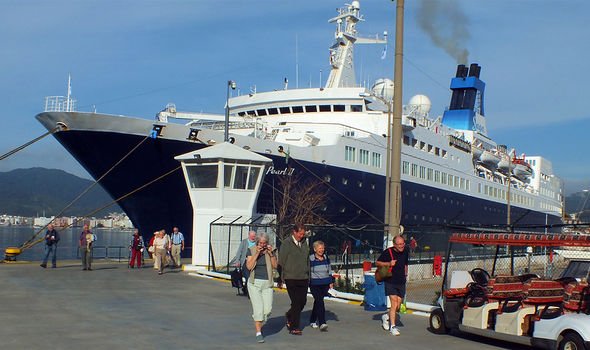 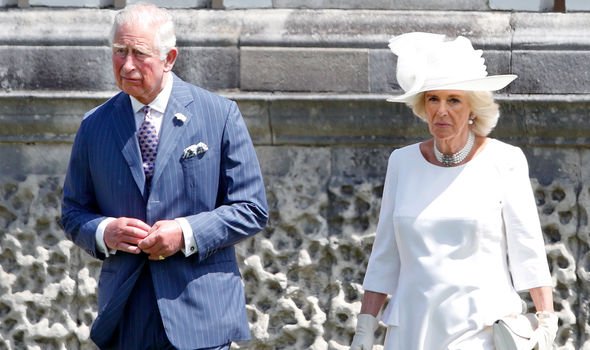 Sophie Andrews, CEO, The Silver Line, added: “Our team is absolutely delighted to see this coming together of our Patron and our charity partner, Saga.

“The Silver Line helpline receives more than 10,500 calls every week from vulnerable and isolated older people, many of whom have nowhere else to turn which demonstrates the depth of loneliness felt by huge numbers of the UK’s older population.”

Meanwhile, Express.co.uk recently reported how Camilla made a nod to her husband, Prince William and Prince Harry’s father, during US President Donald Trump’s state banquet in the UK.

The Duchess wore a choker and tiara which were both said to have been granted to her by the Prince of Wales.

She paired the shimmering items with a sophisticated cream patterned top and skirt as she attended the lavish reception at Buckingham Palace.

€150m search for next generation of 'hero' Irish tourist attractions

10 top tips from our Melbourne correspondent